Smashed avo lovers may be rejoicing over 'green gold' at bargain prices, but for avocado growers this is the year they've been dreading. 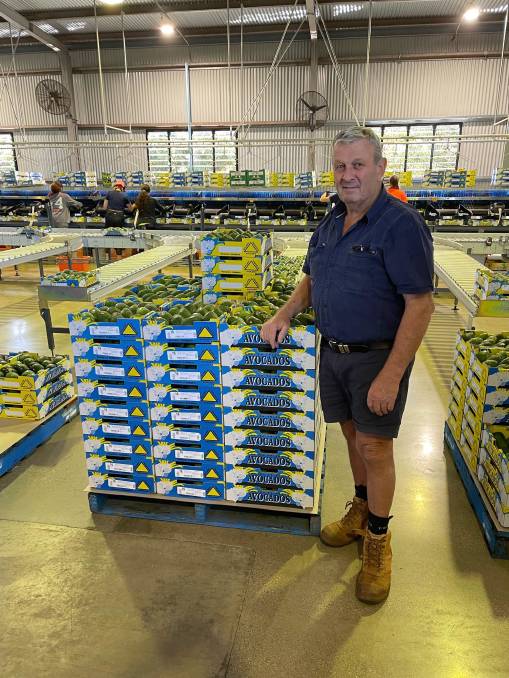 Smashed avo lovers may be rejoicing over 'green gold' at bargain prices, but for avocado growers this is the year they've been dreading.

High yields and thousands of trees across the growing regions coming into production, combined with water shortages forcing some growers to harvest earlier than normal, has resulted in the market being flooded by fruit and prices nosediving.

In some instances, farmgate prices have dropped by almost 50 per cent - a flow-on from the $1 price tag in supermarkets - and both growers and industry representatives don't anticipate a significant rise anytime soon.

At Tolga-based Golden Triangle Avocados, the Poggioli family has 12,000 trees in production this year and expects to have harvested roughly 450,000 trays of fruit by the time they finish in mid July. "We started harvesting Shepards in mid March, there was about three weeks of that, and then we started our Hass on April 16," Alan Poggioli Junior said.

"It started off pretty good and then it weekly went down from there. This year there's massive crops; we've got a big crop on the farm here, as every farmer does on the Tablelands, and then Bundaberg had a big crop.

"This is the year we've been waiting for; we weren't that keen on it coming but it's here, and we've been expecting that to happen for a while."

With large yields also comes an impact on quality, which is wreaking its own havoc on the market. "The main problem we've got this year is a bit of rub - the fruit rubs together because there's so much fruit hanging there," Mr Poggioli said.

"And even with the large crop on the trees, they're still producing a larger fruit. 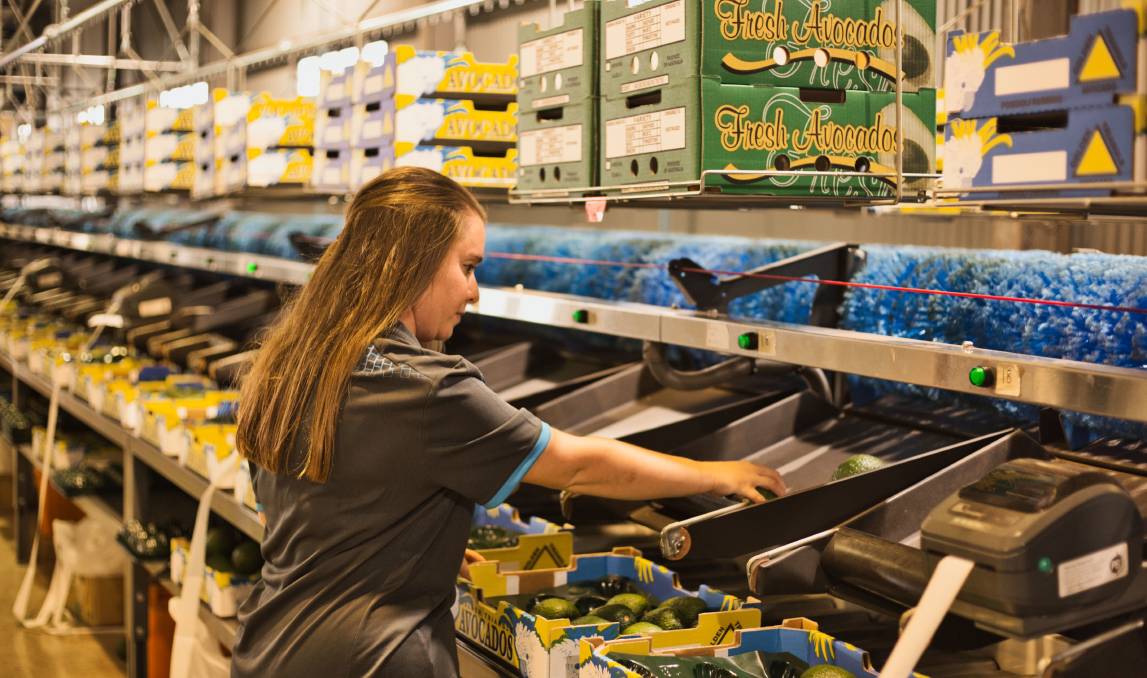 Growers are no stranger to large crops and an oversupplied market, having experienced a similar thing in 2005.

"A lot of people were saying back then that there's too many trees and it's not going to be worth anything," Mr Poggioli said.

"We've just gone through the past five years and they've been the best five years the avocado industry has ever seen, but it is a different world these days.

"Back in those days, there weren't as many trees in all areas and we got prices like these so we have seen this before, but I personally think this might be the new norm."

When asked about his thoughts on the 'new norm' for the avocado industry, Mr Poggioli's one-word response was 'one you probably can't print'.

And it's a sentiment echoed by Avocados Australia chair Jim Kochi, who said the misery brought about by the glut in the market was compounded by the difficulty of a labour shortage.

"We've had some fairly big plantings of new growers and existing growers planting more trees and this has happened over the past five or six years so we're now starting to see that volume of fruit coming through in production," he said.

"We expected 4.5 million trays coming off between mid February to the end of June, but I think it's going to be higher than that... around 5m trays.

"From north Queensland, I think [oversupply] is going to probably continue for a couple of years. But a period of low prices just encourages consumers to eat more avocados and that's the only way we can get through this in the future is to provide good avocados, consumers take them up at what is a low price now and hopefully things will settle down in a few years."