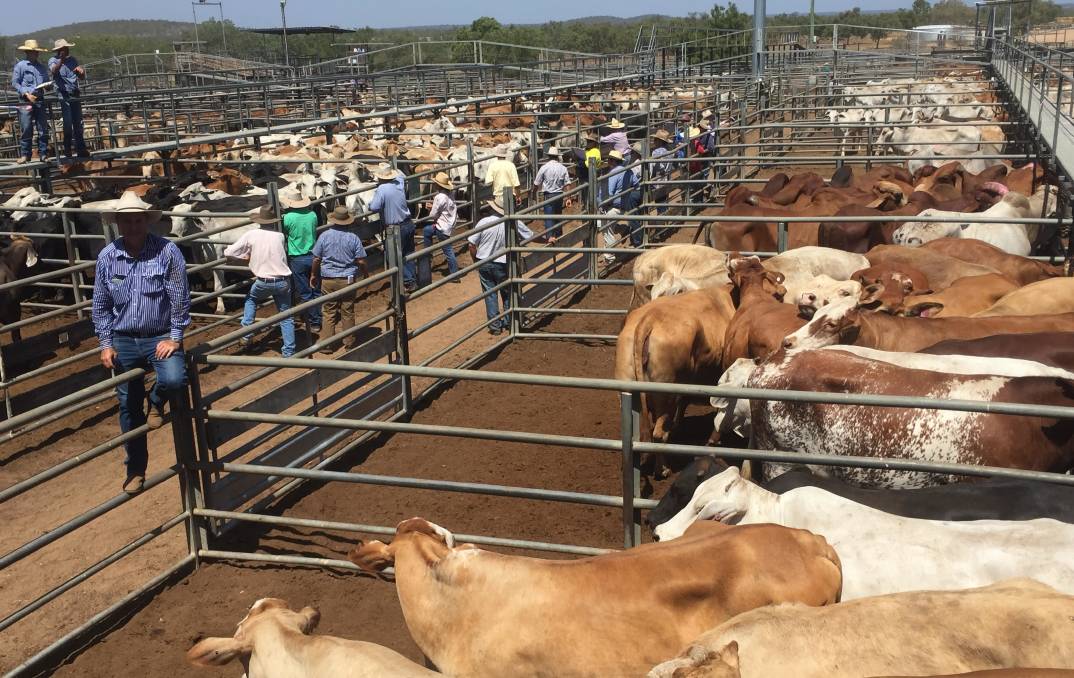 There were 1571 prime cattle and 1292 store cattle yarded at Charters Towers on Wednesday.

Cattle comprised some very good lines of bullocks and cows that sold to a spirited buyers' gallery including an additional southern meat works.