Bill Loughnan has been posthumously awarded an Order of Australia medal for his services to agriculture and law. 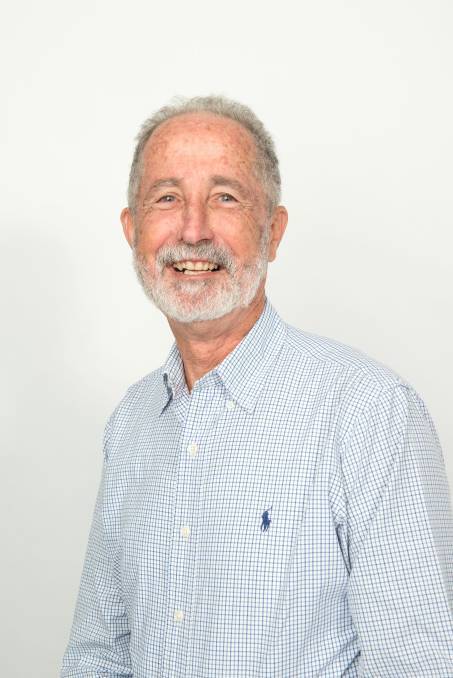 Bill Loughnan, the man who had been a confidant for many and championed plenty a cause for rural Queenslanders has been posthumously awarded an Order of Australia medal for his services to agriculture and law.

As well as helping steer through some of the largest cattle property deals in Australian history, Mr Loughnan was the legal architect of the merger between the UGA, the Cattlemens Union and the Queensland Graingrowers Association that became AgForce.

Speaking on behalf of the family Mr Loughnan's daughter, Olivia Evans, said they feel grateful and humbled to accept this honour on behalf of Dad, acknowledging his significant commitment, hard work, and dedication to the law and rural Australia.

"We also feel incredibly sad Dad is not able to accept this award himself. Dad was very proud to be an Australian and he would no doubt be grateful to receive this award," she said.

"Dad worked tirelessly over 40 plus years with a focus on client service and excellence, and was instrumental in influencing, shaping, and setting legal precedents for the betterment of rural Australian communities.

"At the time of his resignation from Thynne and Macartney at the end of 2017, he said that in all his 40 plus year career, it had been his privilege to serve people on the land, many of whom had become close friends.

"He found his work incredibly rewarding and considered his Agribusiness Group to have been blessed with any number of loyal clients over the years, including some families of whom he acted for four successive generations. He regarded these people as "salt of the earth.

"True to form, Dad endeavoured to introduce his strong network of friends, clients and professional colleagues to other members of the agricultural community to ensure a legacy of continued service and relationships."

"Beyond Dad's professional life, he was also an incredibly decent human being, and he continues to be loved and remembered by his family, friends, and colleagues."

Mr Loughnan was a supporter of the Royal Flying Doctor Service, the Royal Brisbane Hospital and the Gallipoli Medical Research Foundation

He was instrumental in publishing A Legal Guide for Queensland Primary Producers at the instigation of the Queensland Law Society/ Law Foundation.