There was a yarding of 3708 cattle at Charters Towers prime and store sale last Wednesday. 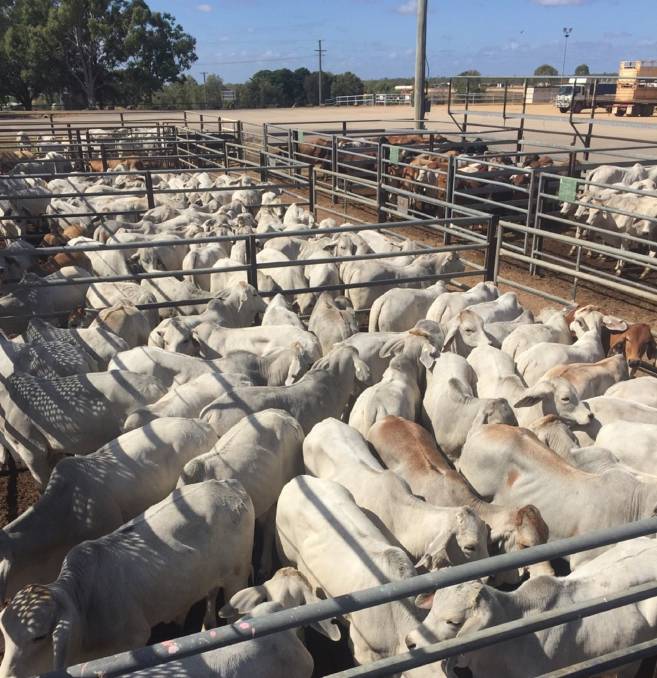 Store cattle consisted of some very good lines of steers and heifers that buyers travelled to compete solidly on. The market was fully firm to dearer.