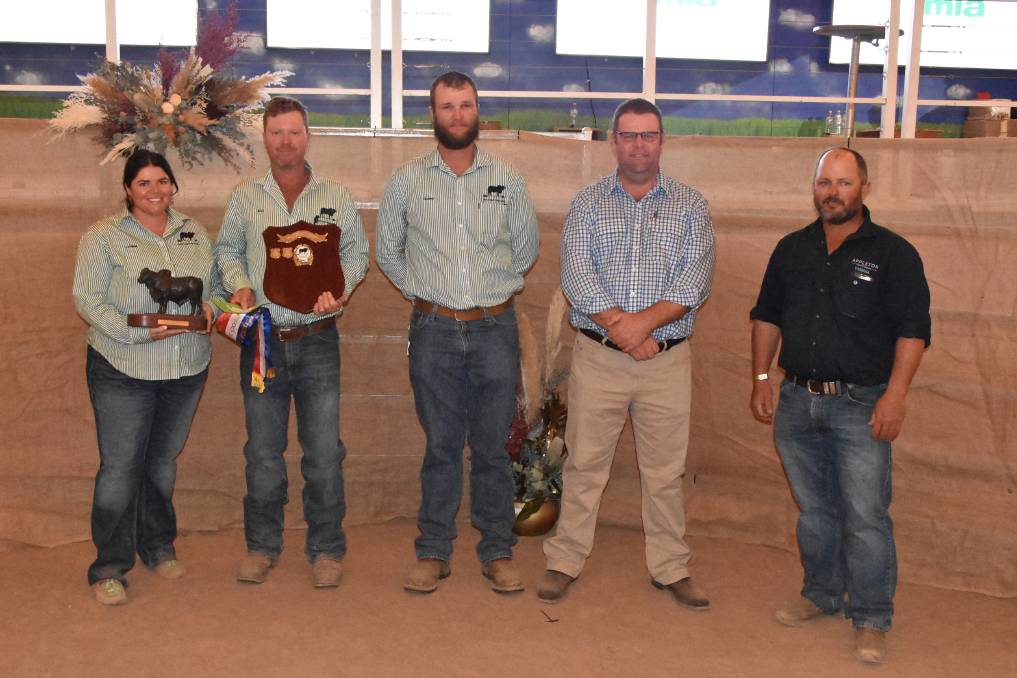 The Northern Beef Producers Expo's commercial cattle competition has been hailed a huge success, showcasing some of the quality cattle produced across Northern Australia.

This is the fifth year the expo has been held in Charters Towers, but only the third commercial cattle competition.

At the commercial dinner presentation on Friday evening, trophies and ribbons were presented for both prime and feeder/store cattle following the cracking competition and sale at the Dalrymple Saleyards earlier in the day.

Bill and Larissa, and sons Liam and Hugh, run 1300 breeders on the 19,500-hectare St Ann's Station at Belyando Crossing, owned by Gina Warre.

This year's prime cattle were judged by Keeley Edwards from Teys Australia and judging the feeder and store section was Mick Kingham from Charters Towers. 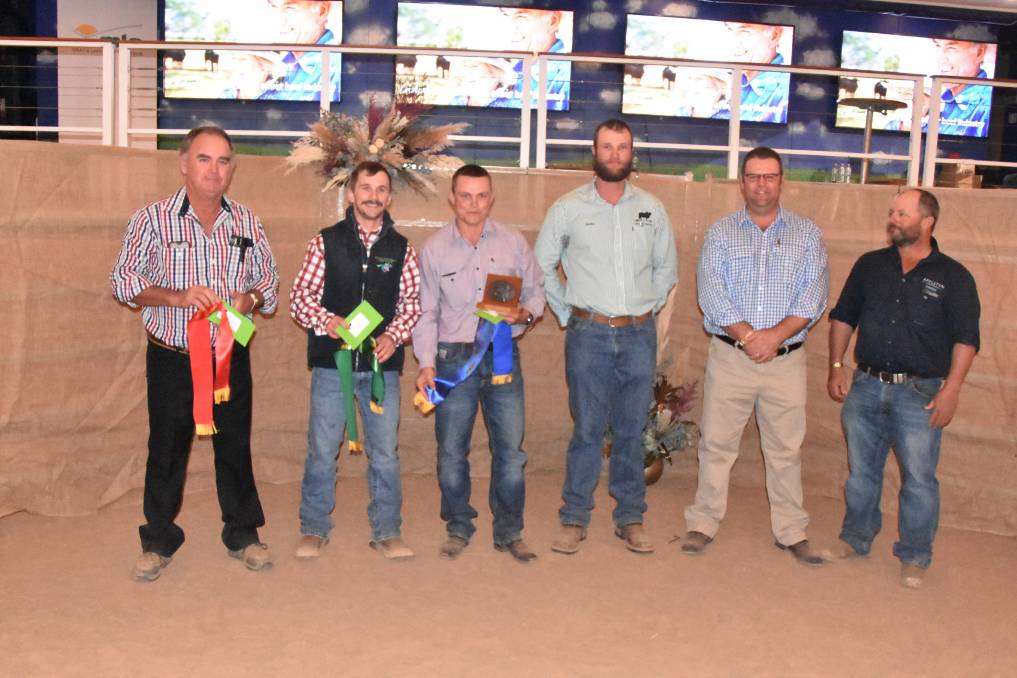 In his address, NBPE committee chair Dudley Leggett, Neworra Station, Pentland, acknowledged the vendors and sponsors for putting on a great competition.

"Thank you to all the sponsors, committee members and the vendors who made the commercial cattle competition possible," Mr Leggett said.

"These events don't come together without a large amount of time and effort leading up to the event.

"Being able to showcase the best cattle and working dogs in the north, and share the latest technology and learnings, while pulling the community together, far outweighs the effort involved to make it happen.

"I'm more impressed each time with the quality of cattle I see entering this competition."

"When the idea was floated for the MLA to hold up their BeefUp forum at our event, we all agreed that the two would go together like steak and chips," he said

"It's such a pleasure to be part of not only the industry, but to be able to be part of an organising committee that can produce such an event like this, to showcase the best of the northern cattle herd."