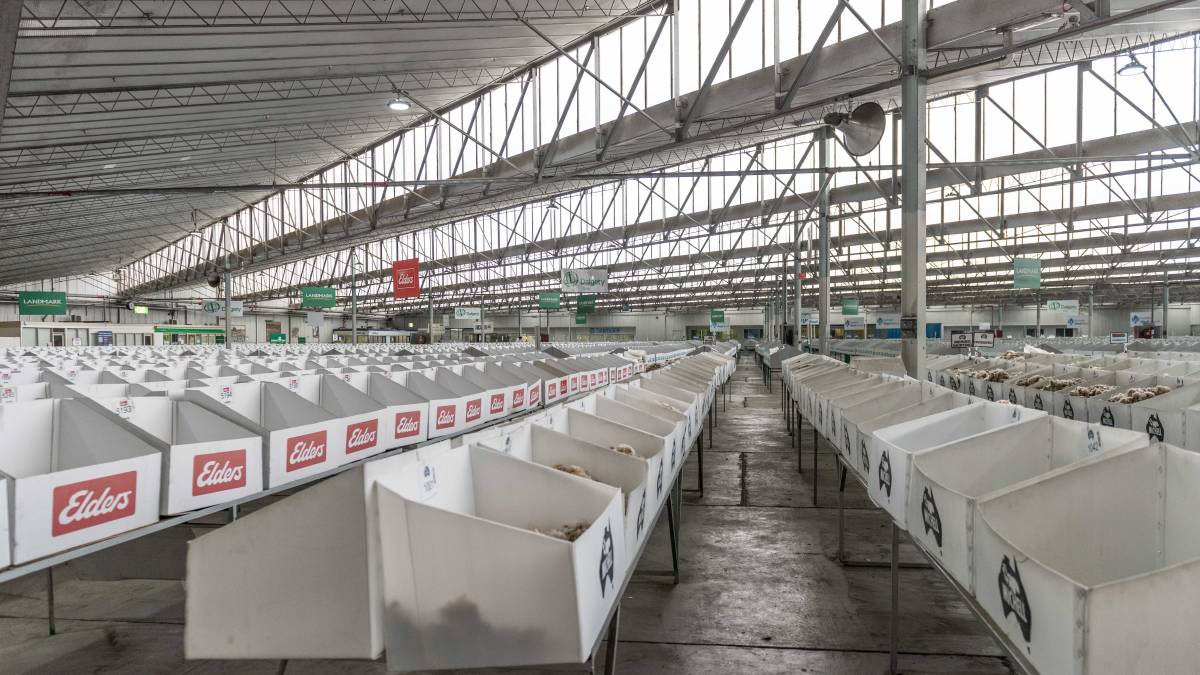 The upwards movement in Australia's wool market continued this week with the Eastern Market Indicator hitting its highest point of the season.

The EMI gained 28 cents for the week, closing at 1343c per kilogram, clean, narrowly beating the previous high of 1342c/kg reached in April.

The last time the EMI was at a higher point was back in March 2020.

Merino fleece produced price improvements across nearly all Micron Price Guides (MPGs) with prices generally rising between 6 to 63c with the only exception being 20 and 21-microns which posted small losses in the north.

According to the AWI wool market report a combination of steady demand from China and a reinvigoration of Indian and European buying provided the impetus.

"Higher vegetable matter sale lots in the Merino sector were readily absorbed into buyer orders, particularly for those lots finer than 20-micron," the report read.

"Discounts for usually inferior-priced lots such as low strength (nkt), low yield or higher position of break in middle (pobM) were vastly reduced as buyers scrambled for "anything cheaper".

AWI also reported the strength of top maker-buying improved again this week as they took on the local Australian traders to garner more inventory.

Both Chinese and European manufacturers exerted more influence upon both the Merino and crossbred sectors while the local Australian processors appeared at the top of carding buyers lists alongside traders.

Crossbred wool finally enjoyed a bit of a rise with 15c additions to their values made, albeit with a long way to go to get to their previous form.

Cardings recorded increases in all three centres for the first time since April with solid demand for oddment types pushing them up by an average of 11c.

Next week the Fremantle region does not sell and as a result the national offering reduced with currently 38,674 bales on offer in Sydney and Melbourne.