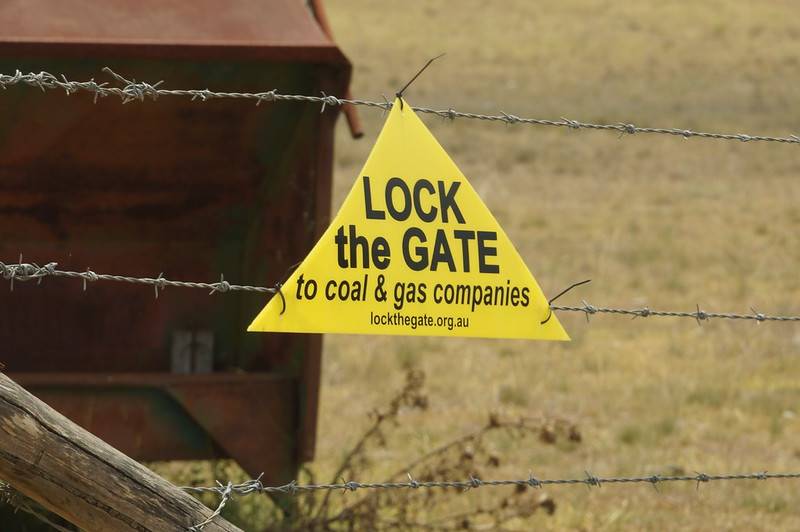 Farmer advocacy group Lock the Gate warns that proposed changes to the charity sector will strip them of their crucial charity status.

The Morrison government is planning sweeping changes to charities, making it easier for organisations to lose their registration and crucial tax status many rely on to operate.

Australia's nearly 59,000 charities are warning that the federal government's proposed changes to the charity sector will 'significantly cost' the public sector and change the role charities play in the country.

The Morrison government is planning sweeping changes to charities, making it easier for organisations to lose their registration and crucial tax status many rely on to operate.

Under the proposed changes, charities can have their vital status changed for minor offences committed by not only their members but anyone who can be proven to support the charity.

In response, groups stretching from environmentalists to faith based charities have joined together in protest - submitting a cross-industry report about the threat the changes will have on the way their organisations operate.

The submission states that charities will be forced to stop engaging in lawful advocacy in pursuit of maintaining their charitable purpose.

Voice of farmers under threat

For Wide Bay farmer Judy Plath, the changes are threatening the voice of farmers when challenging multinational organisations and the government itself.

Ms Plath was mobilised by charity organisation Lock the Gate to oppose a fracking operation by oil and gas company, Blue Energy.

Ms Plath said that thanks to the grassroots charity, the Wide Bay-Burnett community was able to band together and oppose the government and gas company. 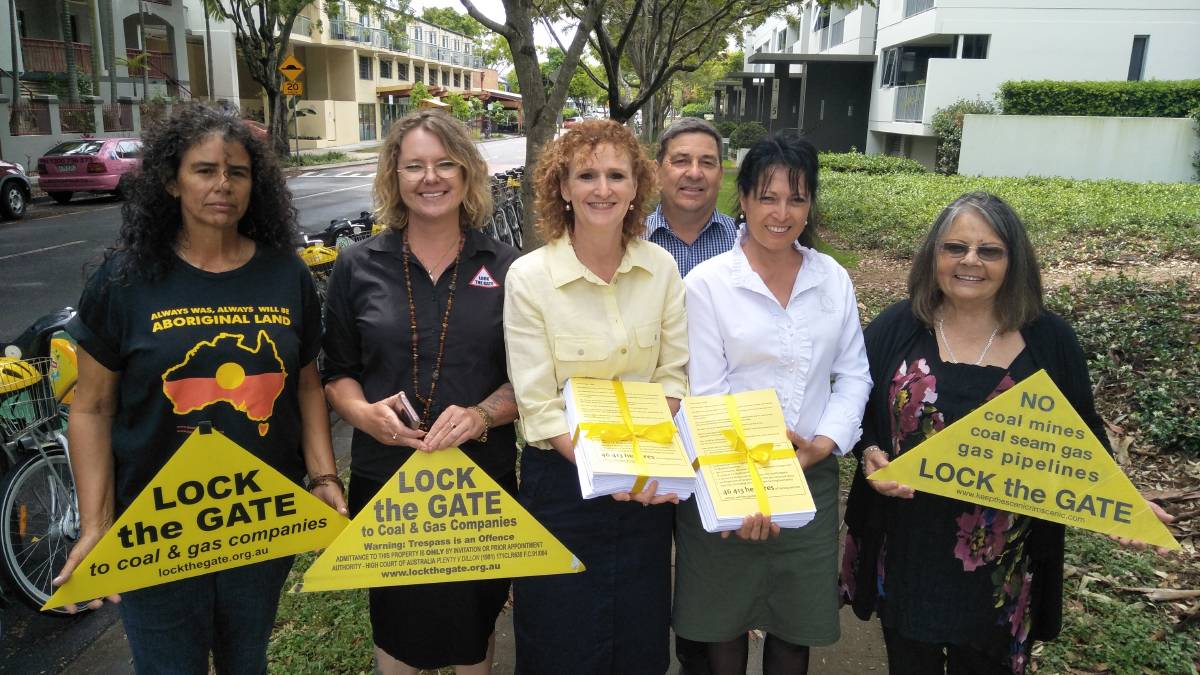 Judy Plath (centre) with other Wide Bay residents who campaigned to stop shale gas mining in the region.

"In 2018 the Wide Bay region successfully ran a campaign to protect our prime agricultural land, and the associated water supplies, from the threat of shale gas mining," she said.

"We ran a peaceful, education campaign which focused on community meetings, our expert report, letters to the editor, media articles and TV advertisements.

"Our message to the community was that farmers in the Wide Bay region did not want shale gas mining to threaten prime agricultural land and we asked the state government, and the mining company, to respect and protect farming in the Wide Bay."

Ms Plath said the targeting of organisation groups could severely strip the voice of farmers when advocating their causes.

"Our campaign in the Wide Bay would not have happened without Lock the Gate's incredible support and guidance," she said.

"This would be a big loss for communities like mine, which have benefited from the support of Lock the Gate to protect our farms and our water supplies".

Vegan activist group Aussie Farms were stripped of their charity status in 2019 after a series of stunts and attacks that targeted Australia's agriculture sector.

The defunct group caused havoc and were publicly scrutinised by federal ministers after releasing an "attack map" of Australia's slaughter houses and farms on their website.

Agriculture Minister David Littleproud, who welcomed the decision to strip Aussie Farms of their charity status, said the charity reforms are designed to prevent charities from taking up extreme forms of activism.

"The proposed reforms are designed to allow the Australian Charities and Not for Profit Commission to investigate charities engaging in or promoting theft, vandalism, trespass or assault and threatening behaviour," he said.

"The ACNC will take appropriate enforcement action if warranted."