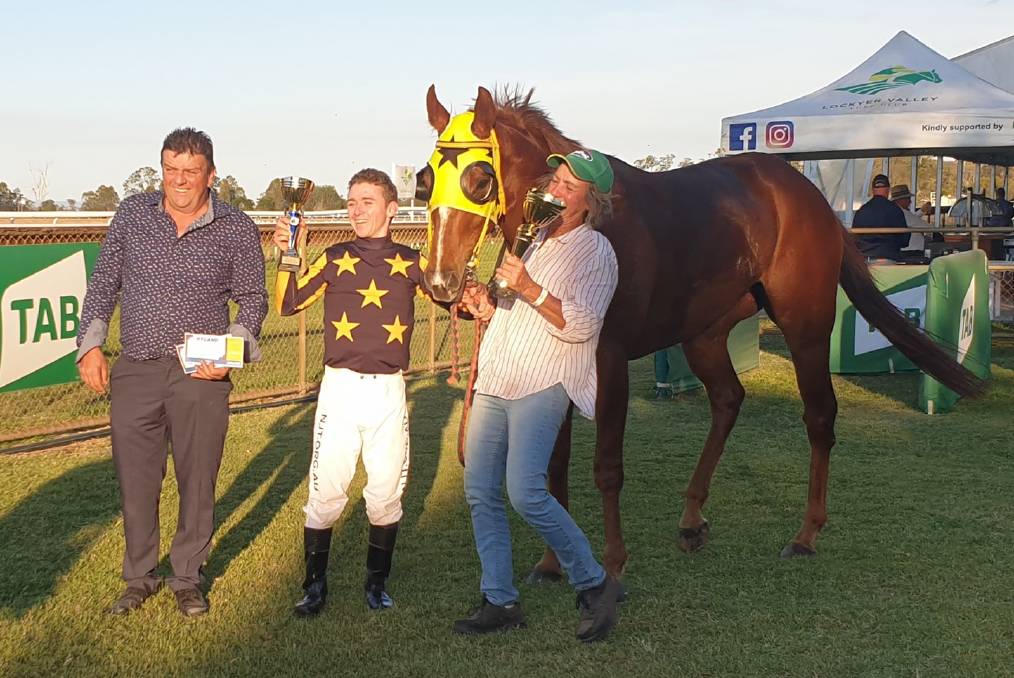 His successful haul through Curry Connection, Magic In Me, Ringo's Magic and Mont Mont wasn't his first day at the office when he posted multiple wins, though it was his best.

But numbers have always been on his side.

Good at maths at school, Wheeler enrolled at university to study engineering before retreating and working in the mines for a while.

Eager to try something else, he ventured to the Mackay races on a day off and asked for advice on entering the industry.

At first he spoke with a woman behind the bar, who steered him towards a fellow known for his track knowledge and racing connections.

"I was told to look for a guy called Cookie and when I found him I introduced myself, told him what I wanted and we agreed I should come to the track one Monday morning," Wheeler said.

"That happened a few weeks later when I was off from work at the mines and he took me around the track, introducing me to anyone he could find, including Lyle Wright

"I started with Lyle and followed him to Rockhampton when he moved, then on his advice went out to Glenda Bell in Emerald and now I'm with John Thomas in Toowoomba."

Wheeler, who started riding last July, is happy to keep honing his skills on country and regional tracks, repaying the faith to owners and trainers who have invested in him.