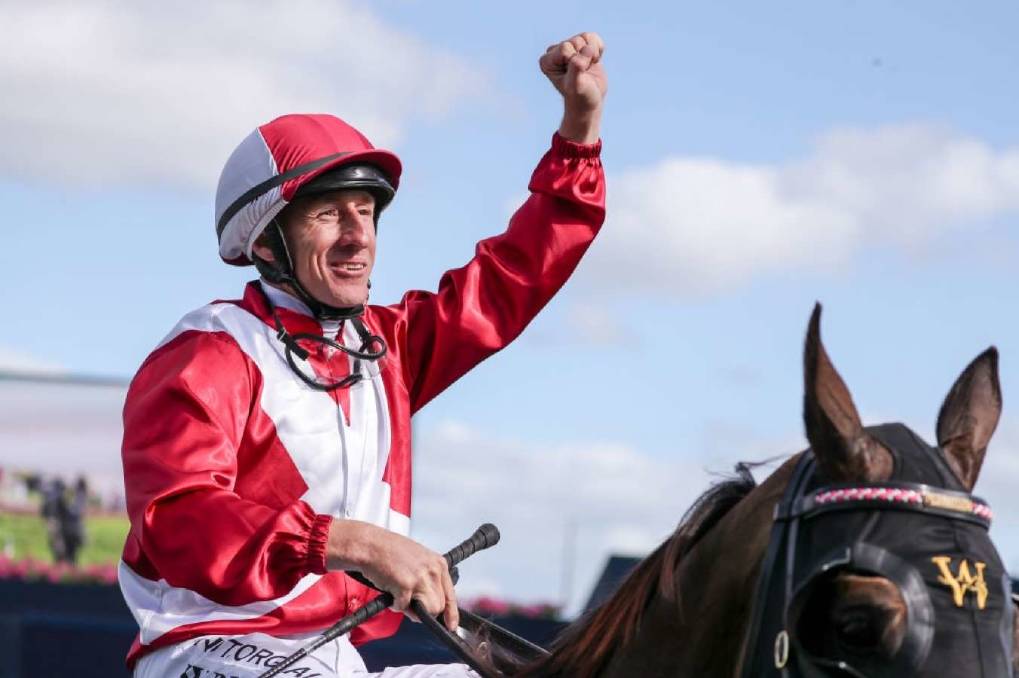 ROCKY BOUND: William Pike will be a star attraction in Rockhampton in June.

Labelled the Wizard of the West, William Pike has accepted an offer three years in the making to ride during the RJC's winter carnival.

ROCKHAMPTON Jockey Club will be unrolling the red carpet for jockey William Pike.

Labelled the Wizard of the West, Pike has accepted an offer three years in the making to ride during the RJC's winter carnival.

RJC chief executive officer Tony Fenlon and racecaller Russell Leonard have relentlessly pursued Pike as a carnival ambassador over the past three years and will finally lure him away from his WA farm.

Besides riding at the RJC's Newmarket meeting on July 9 and at the Cup program the following day, Pike will also be a guest at the calcutta luncheon on Newmarket eve.

"We are proud and honoured to announce that William Pike will be available for race rides," Fenlon said.

"This is a huge coup for Rockhampton racing and provides the people of Central Queensland the opportunity to see first hand one of Australia's best jockeys in action at Callaghan Park."

The story Riding wizard from WA is heading to Qld first appeared on Queensland Country Life.