The first Australian state is moving to restrict the movement of dogs to halt the spread of the killer disease ehrlichiosis.

WARNING: The images in this story may be confronting to some readers. WARNING SIGN: Cloudy eyes are a tell-tale symptom of the disease, one NT vet is experiencing a 80 per cent mortality rate for Ehrlichiosis. Picture: Dr Alex Burleigh.

The first Australian state is moving to restrict the movement of dogs to halt the spread of the killer disease ehrlichiosis.

Tasmania is alarmed by the rapid spread of the tick-borne disease which already has a firm foothold in northern Australia and is expected to quickly become endemic across the mainland.

Thousands of dogs have already succumbed to the disease after it was first discovered in the north of Western Australia just a year ago.

Like fruit fly, Tasmania is determined to keep the disease's host, the common brown tick, and the disease out.

Veterinarians have already criticised national biosecurity officials for not imposing border crossing controls on dog movements but experts say it is already too late.

Vets in the Northern Territory say the disease has a very high mortality rate.

The removal of COVID-19 border closures has seen the rapid return of tourists, especially grey nomads travelling with their dogs, for the Northern Territory's dry season.

Vets say the tourists will likely accelerate the spread of the disease through infected dogs and ticks on their return.

Most states have now publicly warned dog owners to check their animals and treat them for ticks, especially those travelling from northern areas.

But none has required dog owners to provide veterinary proof their animals are ehrlichiosis and tick free before they are allowed in, as Tasmania wants to do. 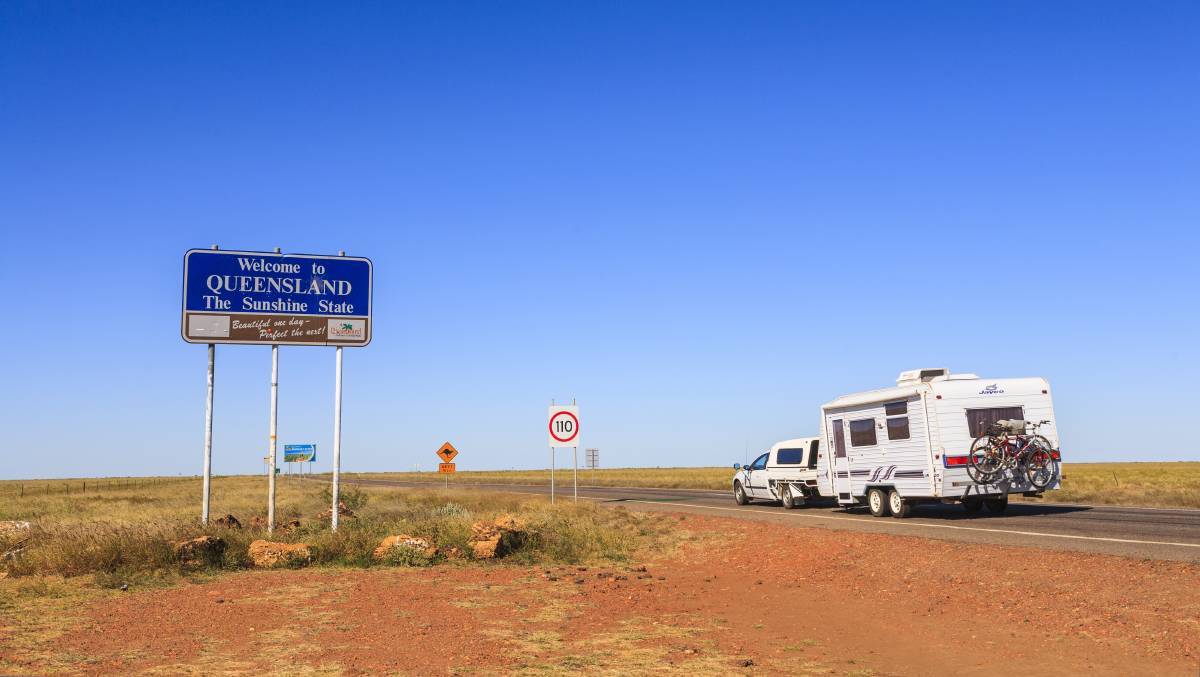 Travellers and their dogs have returned to northern states and territories.

The official national biosecurity outbreak advice states "Tasmania has recently reviewed dog import requirements and will soon introduce a requirement for dogs to be declared tick free when arriving into the state".

A Biosecurity Tasmania spokeswoman this week they were still sorting the mechanics of the border bans.

"Once the consultation is finalised, a date for the introduction of any new requirement will be determined."

A veterinarian working across northern Australia has already sounded the alarm over what he calls "an explosion" of ehrlichiosis. 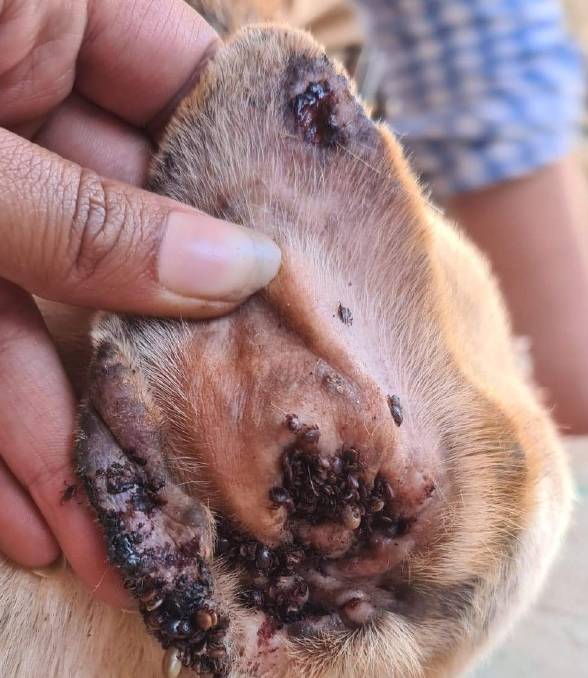 The common brown tick, which is found everywhere in Australia other than Tasmania, is the vector of the disease. Picture: Dr Campbell Costello (Insta - @outbackvets.)

Flying vet Campbell Costello said thousands of dogs had now died in the Northern Territory and more were dying daily.

"I am sick of looking at dead dogs, tell people down south they have no idea what is coming."

Diseased dogs or ticks have since been found in Queensland, New South Wales and South Australia.

Dr Costello, from Outback and Airborne Veterinary Services and based at the Barkly Veterinary Practice at Tennant Creek, said he was appalled there were no biosecurity road blocks for people travelling north to advise them of the outbreak, and warn dog owners to get two kinds of tick protection.

"It just shows you we were not ready for this, or for rabies or whatever else comes in," he said.

"Cases are going to explode across Australia after this grey nomad season."

Vets like Dr Costello say the only defence to ehrlichiosis is two forms of tick protection, there are no vaccines.