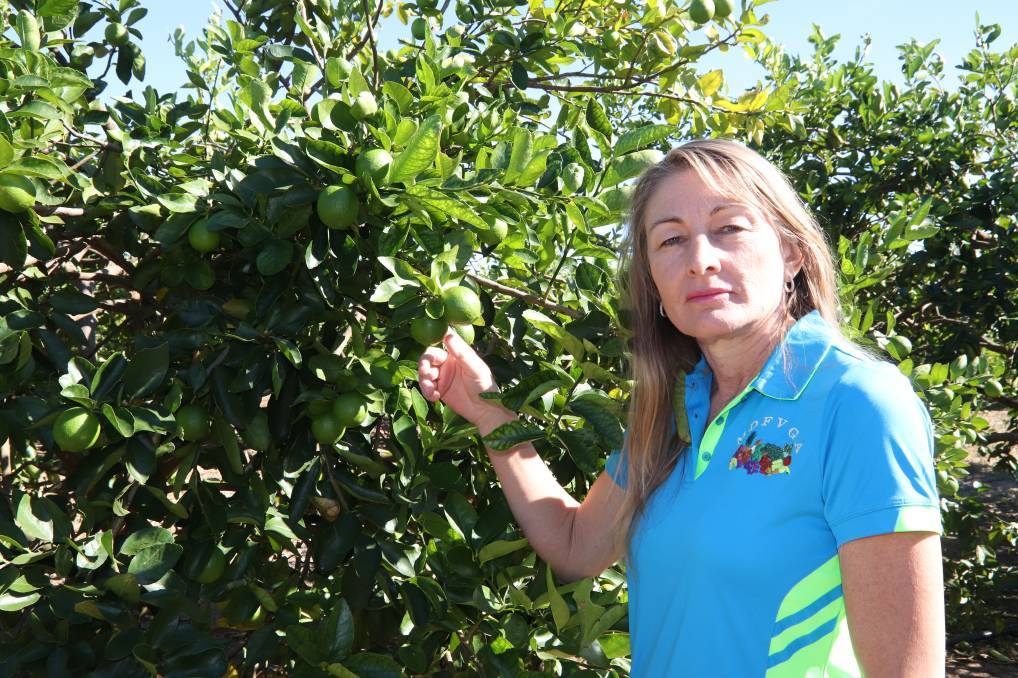 CITRUS growers in Far North Queensland have slammed the federal government's plan to import limes from Mexico, warning that it could destroy the local industry and risk bringing in a number of biosecurity hazards.

The federal government is currently assessing an application from Mexico to import limes into Australia.

Mexico is the biggest lime producer in the world, with more than 1.1 million tonnes of lime exported annually.

Minister for Agriculture David Littleproud assured there would be no biosecurity risk to Australian farmers.

"To provide surety and protection for all of Australia, the federal government invested $400.1 million in our biosecurity system in the budget. That's on top of the $888.2 million last year," Mr Littleproud said.

"Our farmers expect access to our trading partners' markets and it is only right that is reciprocated." 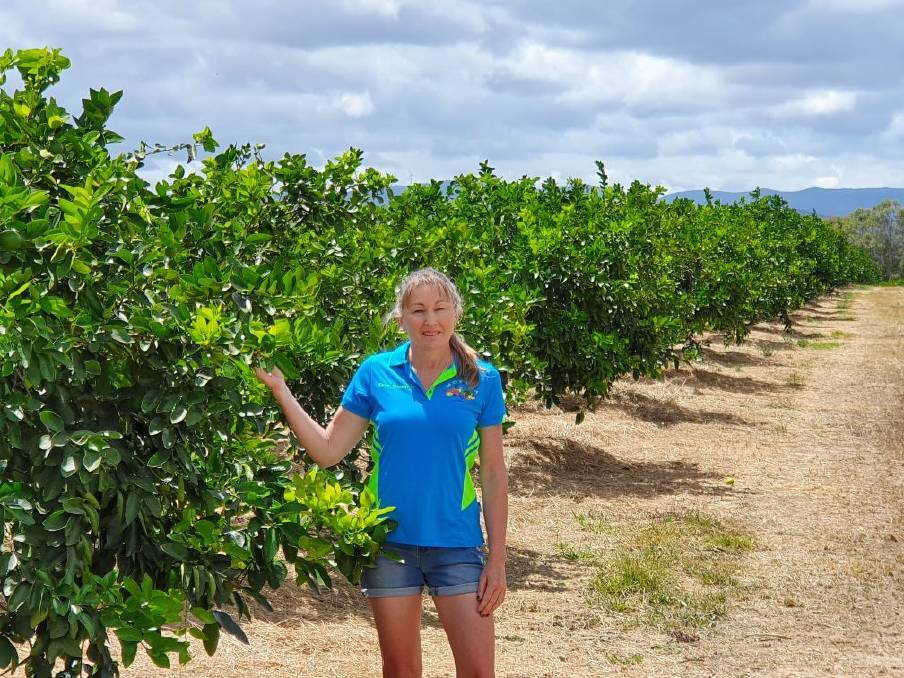 Mutchilba citrus farmer Karen Muccignat from Muccignat Farming said the lives and livelihoods of hundreds of family farms on the Atherton Tablelands were at risk if the imports were allowed in.

"Like us, they also reside in a tropical climate like our own, so the pests and disease risks are massive," Ms Muccignat said.

"There are 101 diseases risks but the federal agriculture department has narrowed it down to four that would require no treatment.

"I have to do more to get my limes over to Western Australian then what is required to bring them in from Mexico and that is just not right.

"There is a growing industry in Far North Queensland. Many are family farms, and their livelihoods are depending on this. If this goes ahead, they are just wrecking another industry in Australia."

Katter up in arms

Federal member for Kennedy Bob Katter tore strips off the Minister for Agriculture and the government's free market ideology earlier this week regarding the application to import citrus from Mexico. 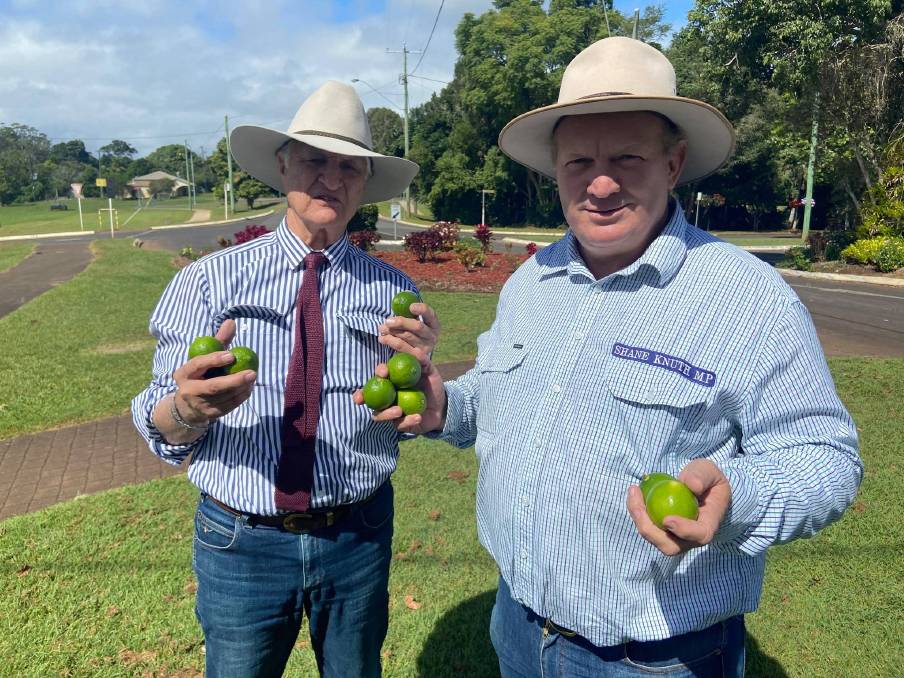 "The growers up here have every right to be angry," Mr Katter said.

"Citrus canker did untold damage to the industry here in Mareeba, as did papaya fruit fly, and that black sigatoka, panama disease and white spot disease continue to do to other industries.

"The government are advocating that people in the cities get cheaper food at the expense of the farmers who go out of existence because they can't compete with these disastrous free trade ideologies."

Mr Littleproud disputed Mr Katter's claims, arguing Australia was a trading nation and that it produced enough food for three times its population.

"Mr Katter should realise this isn't the 1950s anymore and stop scaremongering and back Australian farmers and producers," Mr Littleproud said.

Issue to be raised in state parliament

Member for Hill, Shane Knuth said he would raise the issue in the state parliament.

"I cannot believe we are importing limes from a country that has citrus canker," Mr Knuth said.

"When they wiped out the tobacco industry in Mutchilba and Dimbulah, they encouraged the growers to get into citrus farming. They were told it was secure.

"But this is going to devastate the industry and when I go down to parliament, I will be asking them if they intend to support the federal government in importing limes from Mexico where there is citrus canker and the potential to wipe out our lime industry here in the far north."