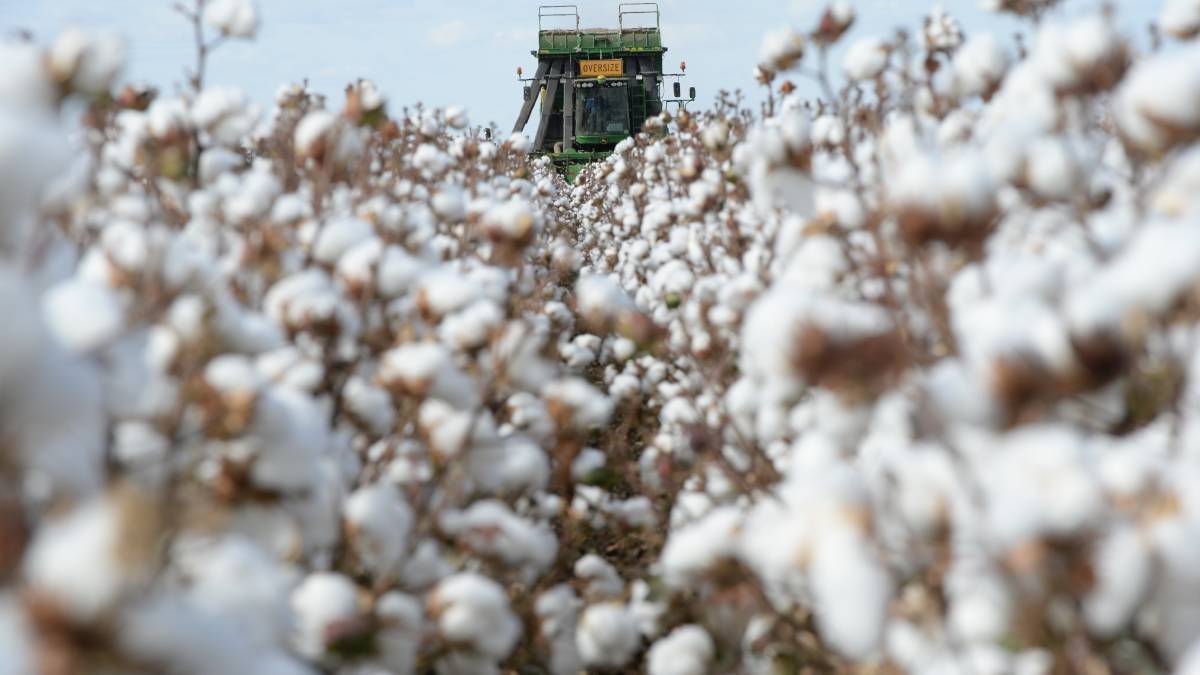 Cotton plantings slumped through the 2019-20 season due to a lack of water.

ABS data confirmed what people already suspected about the horror 19-20 cotton season - it was the worst in 37 years.

THE FULL impact of the horror east coast drought on the cotton sector has recently been borne out in Australian Bureau of Statistics data.

The ABS has released data from the horror 2019-20 season before the drought broke which found total production dropping to its lowest levels in 37 years.

Total Australian production was just 115 million kilograms, a 72 per cent season on season drop from 2018-19 which was also drought impacted.

ABS director of agriculture statistics, Sarah Kiely, said a large part of the drop was a lack of water which in turn led to lower plantings.

"High temperatures, below average rainfall and reduced water availability meant many farmers had to change their cropping plans to adapt to the conditions during the 2019-20 financial year," Ms Kiely said.

There are brighter days ahead for the cotton sector.

The recently completed 2020-21 season was much better while with good supplies in water storages it is expected there will be a solid 2021-22 plant as well.