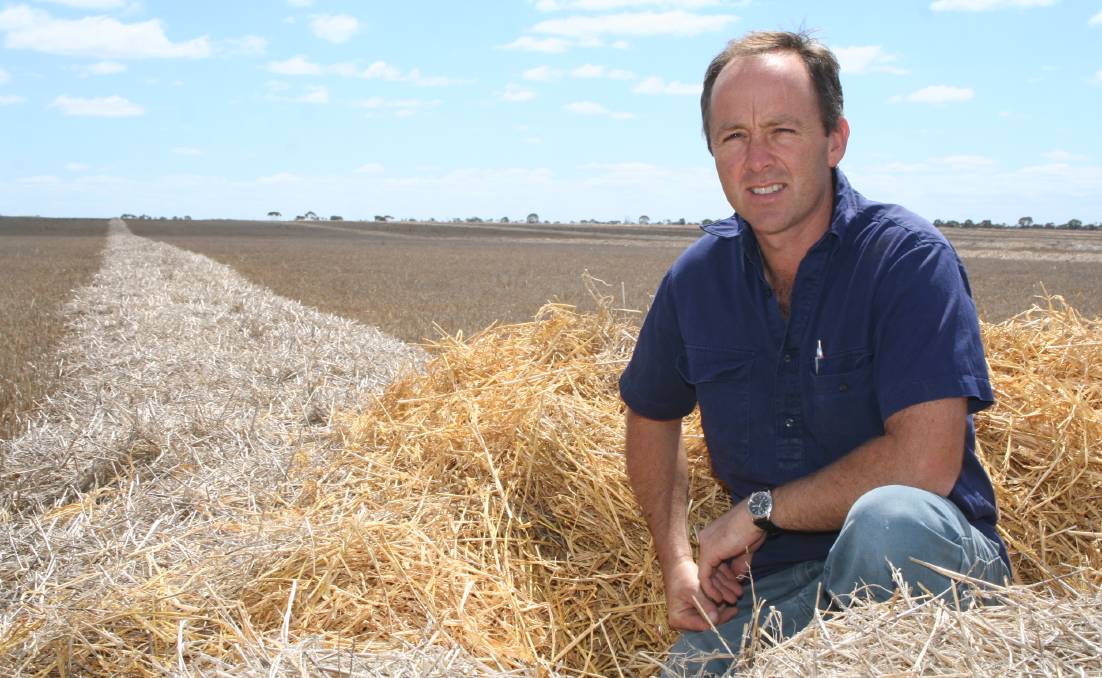 SA farmers have the choice to grow GM canola for the first time, farmers in the states that already grow it say it is a useful tool.

FARMERS in states that have had access to genetically modified canola (GM) for some years say their South Australian counterparts will find the opportunity to grow the crops a useful addition to their agronomic toolkit.

Speaking as the first commercial GM canola crops go into the ground in SA, Western Australian farmer and WAFarmers grains section president Mic Fels said the technology had been widely adapted in the west.

"As has been said many times before it is not a magic bullet, but it has had a super fit for many of our croppers," Mr Fels said.

RELATED: Next generation of GM ready to roll

"In particular it has been great in the northern half of our cropping belt where it has been a very useful tool in the battle against wild radish," Mr Fels said.

"This has been largely in spite of relatively substantial discounts in price compared to conventional canola, although that has come back recently," he said.

Victorian farmer Chris Kelly, who was a key agitator in ending the moratorium on GM canola, said some growers had found the GM Roundup Ready traits useful in their systems.

However he believed the biggest advantage of granting growers the right to grow GM crops was the confidence it gave the plant science sector.

"We've seen more investment in crop research and development, there is a clear pathway to commercialisation for those developing new varieties which spins off to benefits well beyond just the GM lines," Mr Kelly said.

In South Australia, Grain Producers South Australia chair Adrian McCabe said farmers were looking forward to the opportunity to grow GM where they deemed it would be worthwhile.

"From what we're hearing there will be good take-up, but like in the other states it is not going to be wall to wall GM plantings," Mr McCabe said.

"It may have a good fit in some of the drier areas, but overall we're expecting plantings to be evenly spread across the state," he said.

Mr McCabe said farmers were still cautious about declaring their hand in regards to planting GM varieties, preferring to avoid the limelight.

"People are happy to have the choice but they probably want to see the seed and chemical companies promoting it rather than doing it as individual growers," he said.

Mr Kelly said there was a similar hesitancy when Victorians first planted GM canola in 2008.

"People were a little concerned about reprisals and there were activists protesting against the technology being allowed but that has all largely blown over and it is just part of the cropping landscape that some growers will be growing GM."

Mr Kelly said one of the difficulties in the first years of GM canola was not an agronomic issue but a question of logistics.

"In the Mallee it was hard to find a place within an economic distance to deliver your product," he said.

Mr McCabe said he expected no such problems in South Australia.

"We've worked with Viterra on the matter of receival sites and we think it should work well come harvest," he said.

He said some growers in SA were questioning the need for Roundup Ready varieties, saying they were concerned with preserving the efficacy of glyphosate, not using more.

However, Mr Fels said the WA experience had showed that with good herbicide management a GM canola phase did not put any more pressure on glyphosate.

"In WA we were just about the world leader with herbicide resistance but the good bit of that is we've learnt you have to be disciplined with your herbicide rotations and not rely too heavily on any one thing.

"GM canola is part of an overall weed management strategy and its held up well."