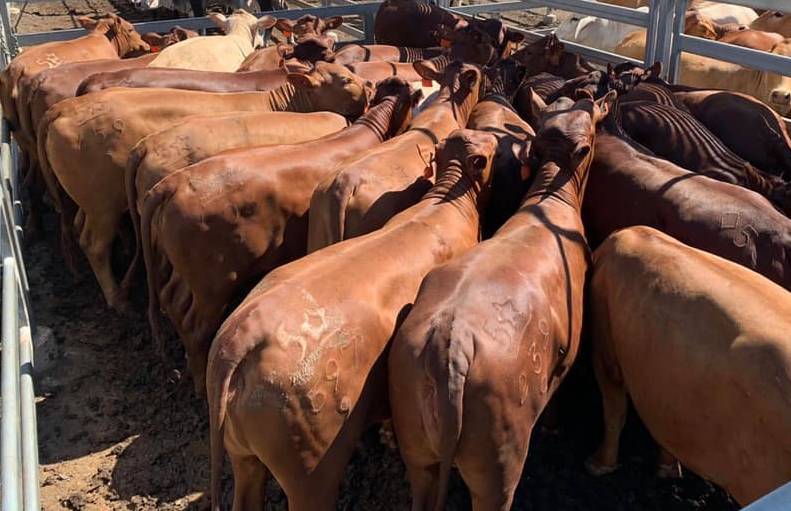 There was a larger yarding of 1226 head at Nebo on Friday.

Cattle were drawn from all the local areas; the market was fully firm to slightly dearer on the last sale with new buyers operating.