Government red tape needs to be slashed to increase Australia's sugar production, with canegrowers and millers alike calling for a reduction of regulations. 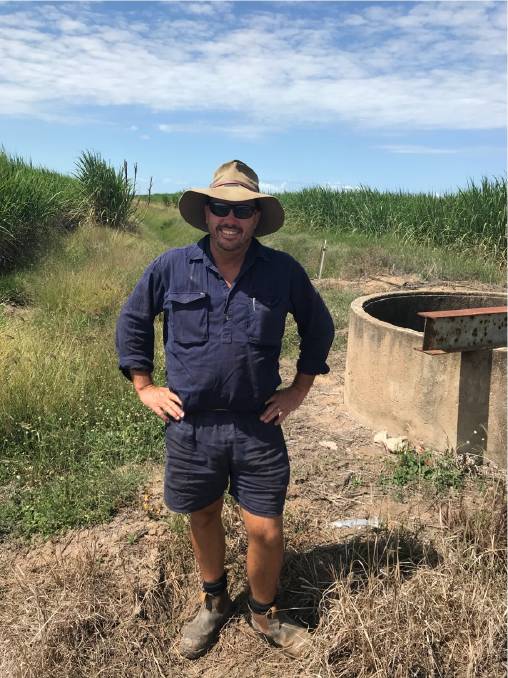 Government red tape needs to be slashed to increase Australia's sugar production, with canegrowers and millers alike calling for a reduction of regulations.

The Australian Sugar Milling Council and Canegrowers have both taken aim at Queensland government red tape in recent days, with ASMC focusing on an industry revitalisatation strategy while Canegrowers continues to home in on reef regulations.

The ASMC has presented a comprehensive case to the Queensland government for reducing regulatory overload to support the sugar industry's revitalisation.

The push comes off the back of government red tape reduction plans, including the establishment of the Office of Productivity and Red Tape reduction within Queensland Treasury, and the release of the Queensland Productivity Commission's Improving Regulation research paper.

"ASMC's analysis of government regulatory interventions and cost impositions on the sugar industry make a compelling argument that cumulatively, domestic regulation is stalling industry revitalisation and a more sustainable future for the regional communities it supports," he said.

Meanwhile Canegrowers has created an animation, available on YouTube, to explain the sugarcane industry battle against reef regulations.

"We have 80 per cent of sugarcane growers voluntarily engaged in a program, that is recognised internationally, to improve sustainability as well as cane farm productivity and profitability," Canegrowers CEO Dan Galligan said.

"But government reef-focused reporting ignores that effort and tells the industry it's failing - it's no wonder growers are up in arms. It would appear growers are being set up to fail no matter what they do and how hard they work."

"The reef regulations have definitely made it hard for a lot of growers to produce the best crops, especially where they are cracking down on nitrogen use whereby growers are reducing rates below what is profitable and productive," he said.

"We've been calling on the government to look at reef regulations and electricity for a long time, so I hope they do and they take it seriously."