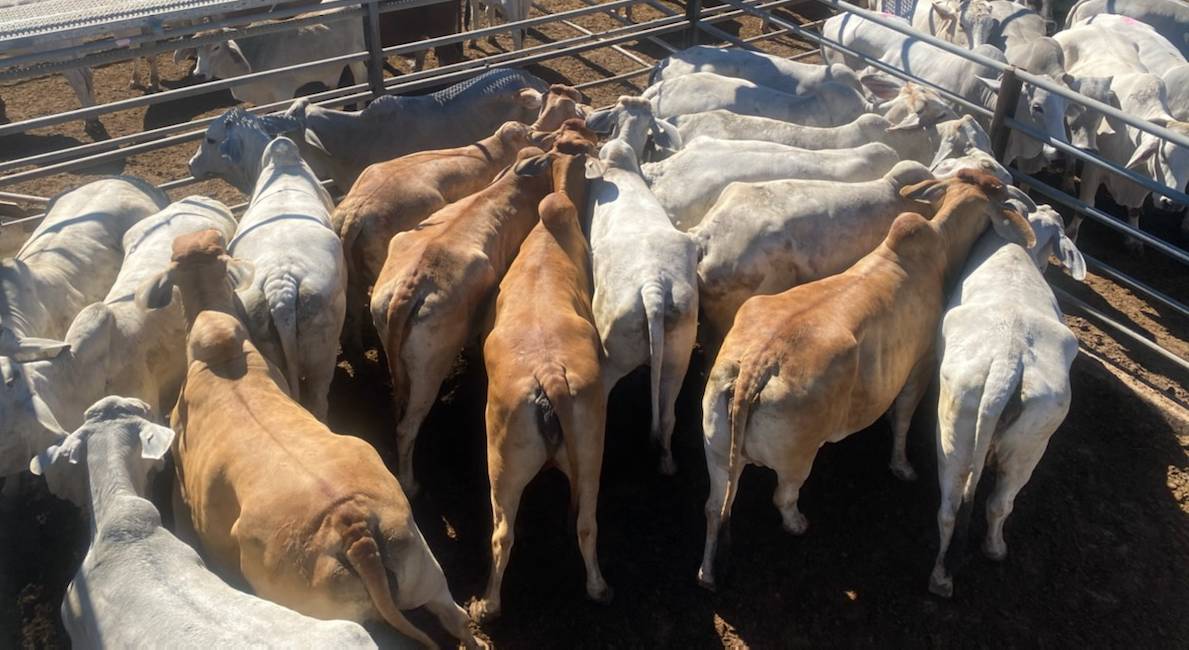 There was a yarding of 2714 at Charters Towers on Wednesday.

Cattle consisted of a good line-up of finished bullocks and a few runs of finished cows selling to competitive rates.

The yarding was drawn from the Mt Garnet, Mt Surprise, Cloncurry, Richmond, Greenvale, Hughenden, as well as local and coastal areas.

Store cattle comprised some very good runs of quality Brahman steers and heifers, resulting in strong competition on both, with the majority of these going to the south.