The results from the Australian Lowline stud judging at Beef 2021. JudgeTammie Robinson, Three Hearts, Brisbane Valley, said she had "upset the apple cart" and gone with the bull calf for grand champion.

"I think he's very worthy of the ribbon. The potential in his path is immense," Ms Robinson said.

"I believe that extension of neck, the smoothness of body and the way the calf carries himself around the ring, placed him above the other males in his class. He's a credit to the breeder." 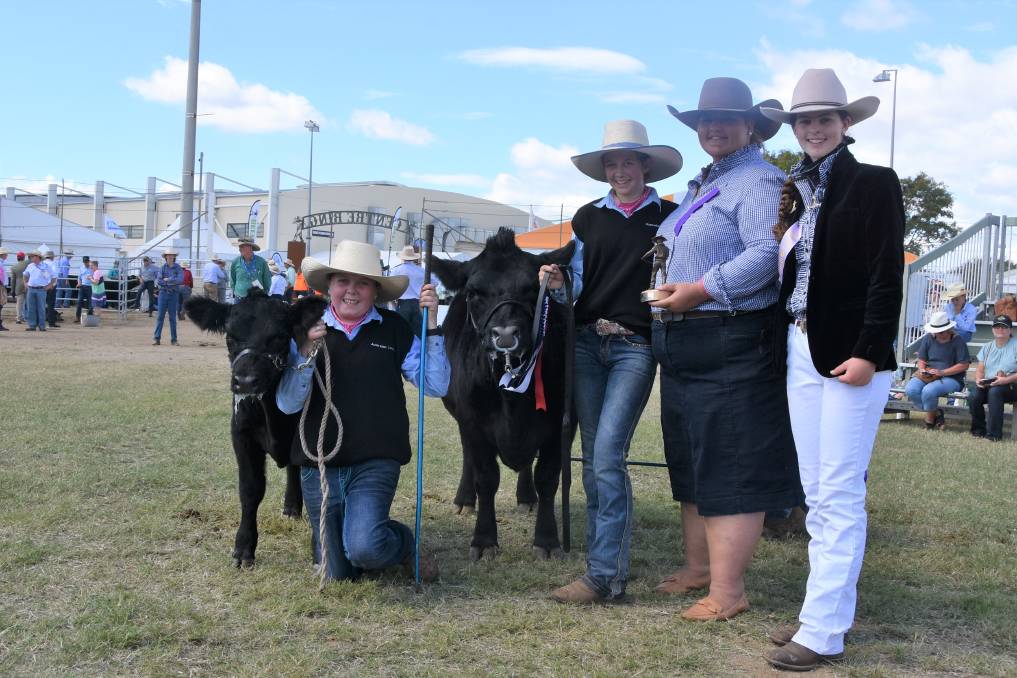 Remy said she was "very excited" to be heading home with the grand champion female title.

Ms Robinson praised the grand champion cow as a lovely, smooth female and one she couldn't go past.

"She's got a lovely udder attachment and udder development, and she's doing a really good job on her calf."