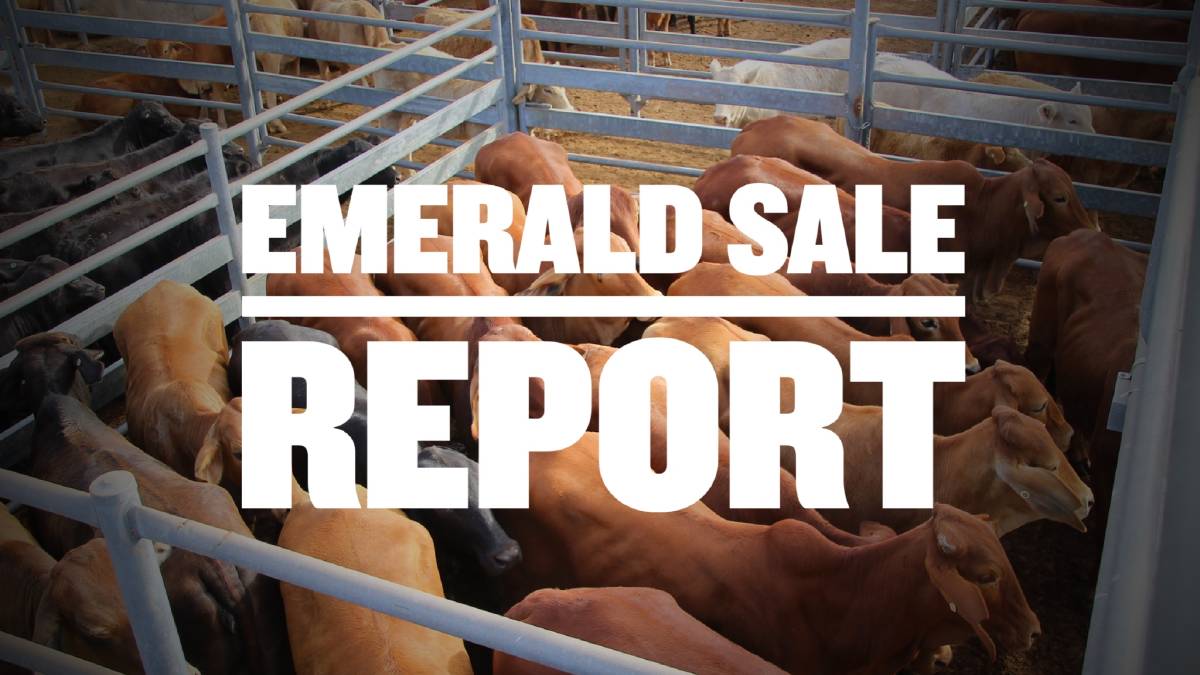 The general trend was a slightly cheaper market at Emerald on Thursday.

Numbers dropped by almost 1000 head to see 1660 cattle penned at Emerald on Thursday.

It was a mostly local yarding, with most descriptions being in very good condition despite the season starting to dry off in patches.

The general trend was a slightly cheaper market, with the exception of the cows, which could be related to the very good quality of cows on offer.