Australia's critical groundwater resources are poorly managed and monitored to the point of neglect accordin to a prominent engineer. 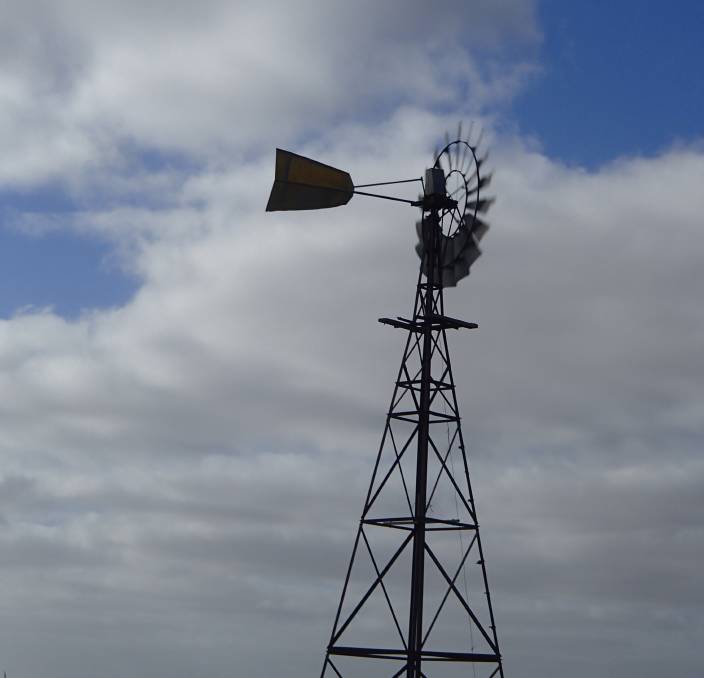 Management of extraction of groundwater in Australia is poorly managed says the author of a recent report into underground water resources.

While there has been strong focus on above ground water management, especially in the Murray Darling Basin, Grahame Campbell said it is a case of out of sight, out of mind for aquifer management.

"You can see when river health is not good, it is there in front of you, but with the aquifers it is out of the way, however we really need to focus on the management and monitoring of our underground water resources," Mr Campbell said.

"At present it is poorly managed and monitored to the point of being neglected," he said.

Mr Campbell has authored a paper on the issue for the Centre for Independent Studies.

Similar to the recommendations made by the Australian Competition and Consumer Commission (ACCC) to improve water markets in the MDB, Mr Campbell said information was key.

"At present we can't manage groundwater properly because we don't have the information.

"It is impossible to accurately gauge how much the levels of groundwater have fallen, due to the poor monitoring of extraction, lack of proper management, underpricing of the resource, and lack of acknowledgement of its importance.

"We haven't moved a long way from the days when groundwater was just pumped up unmetered and that is not sustainable."

Mr Campbell said there was also a lack of information regarding recharge rates.

"The volumes of water drawn far outstrip the estimated restocking from natural recharge, resulting in groundwater levels falling in many parts of Australia.

"We just don't know exactly how long various aquifers take to recharge and how the drying trend is impacting on those recharge levels, it seems foolish that we are just expecting the same levels of recharge as we always have had."

Mr Campbell said with more and more big ticket irrigation projects being mooted using underground water, such as the proposed Singleton Station scheme in the NT where there are plans to irrigate 3500 hectares with 40 gigalitres of groundwater, better monitoring was required.

"We need to maximise the amount of water that can be safely made available to agriculture while improving our knowledge of the sustainability to safeguard future generations and also protect the ecological values and ecosystem service provided by the aquifers."

He said Australia had a heavy reliance on groundwater.

"About 30 percent of Australia's total water consumption comes from groundwater, and use of the resource is increasing.

Agriculture makes up a large part of this demand.

He said over the years inconsistency had plagued efforts to develop a workable management system to manage the resource.

"There is no continuous national work programme to bring the system up to an acceptable standard."

"This has come about because it is largely a state responsibility and states have not appropriately funded or maintained the management systems, such as bore monitoring equipment and staff, which would allow a proper overview."

"The federal government has developed an integrated collection and reporting system but this has faded in value due to the declining monitoring network which feeds it."

With this in mind, he said getting the information gathering system into order must be the first priority.

"We need to audit and evaluate the current state of the monitoring system with recommendations for improvements to bring it up to an acceptable level."

Mr Campbell also said the industry needed to look outside the square in terms of irrigation infrastructure.

"There seems to be a little bit of an attitude of we do it this way because we always have.

"It would be good to look at how pipelines work in the movement of other commodities such as gas and see if there are any efficiencies that could be created that would allow better return on investment from water resources."