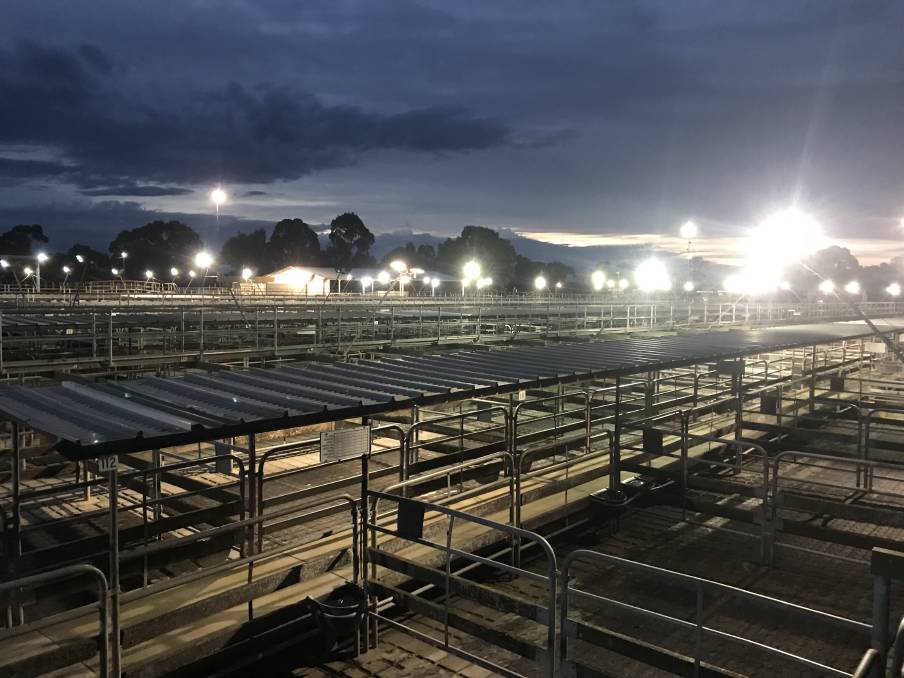 CRLX services a strong prime market, predominately dairy, with many clients originating from South of the Princes Highway. Picture: CRLX

The transition will bring the selling facility inline with other centres across the region.

THE Corangamite Regional Livestock Exchange (CRLX) will transition from pre-sale weighing to post-sale weighing of livestock, from Tuesday 27 April.

CRLX is located in South Western Victoria with recorded throughput in excess of 25,000 head of cattle each year.

The CRLX assured the transition to post-sale weighing would have little operational impact on proceedings.

Victoria regional livestock exchange and regional operations manager James Thompson, said the move will bring the selling facility inline with other centres across the region.

Mr Thompson said the team at the CRLX was working hard to ensure the transition would be as smooth as possible for buyers and vendors alike.

"Operating Camperdown agents, along with RLX, have agreed to go forward with implementing this change, which will help ensure ongoing buyer competition," Mr Thompson said.

Auctions at CRLX will remain "business as usual" next week.

Vendors and buyers can seek further information on the change from their preferred agent.