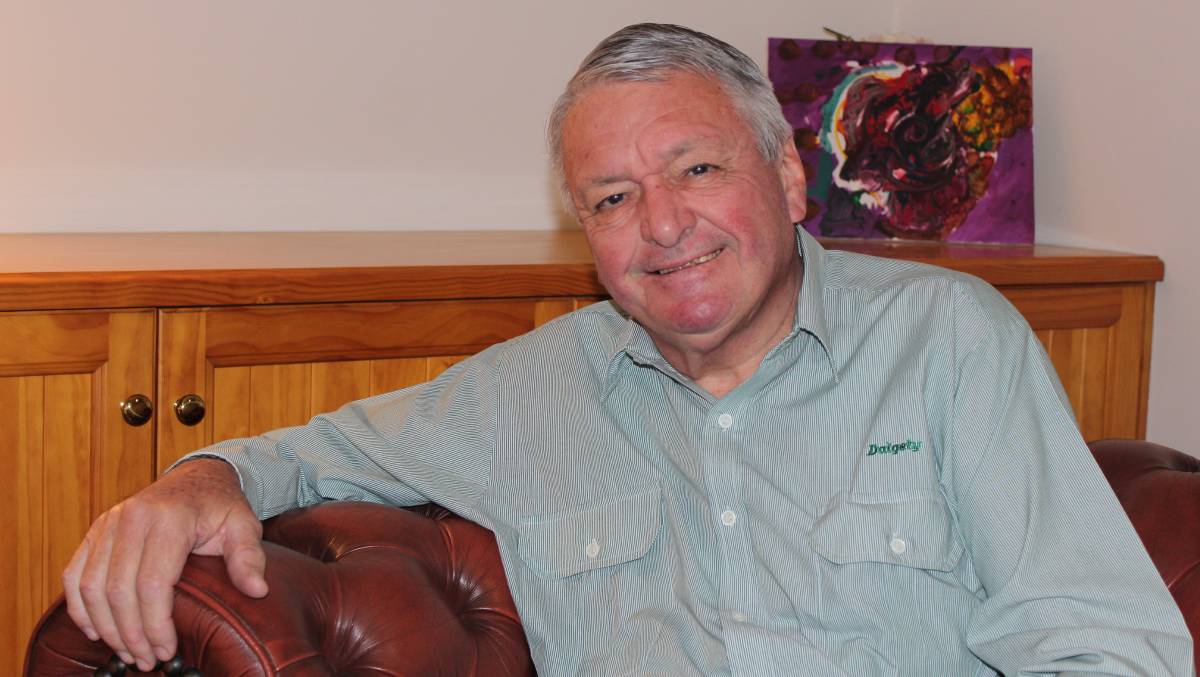 VALE: Rural industry is mourning the loss of one of its favourite personalities, Lex Heinemann.

Rural industry is mourning the loss of one of its favourite personalities, Lex Heinemann.

RURAL industry is mourning the loss of one of its favourite personalities, Lex Heinemann, who died of a cardiac arrest on Wednesday. He was aged 79.

Charleville-born Mr Heinemann was particularly well known for his roles initially with Dalgety and later as one of the founders of Ray White Rural.

Mr Heinemann was also very well known in racing circles, serving on the board of the Queensland Turf Club (Eagle Farm).

He was also a very proud former student of Nudgee College.

"I don't care what you write about me, just mention I went to Nudgee," he would quip.

"Lex had an incredible skill to network and bring people together," said Mr Smith, who is now a rural property specialist with Elders.

"He was able to sniff out deals, and create deals, where others couldn't.

"I don't think I ever saw anyone better in all my time in the industry."

Ray White Rural chairman Paul White said Mr Heinemann had played a massive role in the growth of the business.

"It's a very sad day," Mr Wallace said. "We've all lost a great mate who always looked out for others."

One of Mr Heinemann's many major transactions was the acquisition of Arthur Earle property portfolio, which included Malvern Hills and Athol, Blackall, Tambo Station, and Burleigh Station, Richmond.

Notable sales he was involved in included the Fitzroyvale aggregation for Gregory Hadjieleftheriadis and the Gulf property Wollogorang Station for Paul Slotkowski in the Northern Territory.