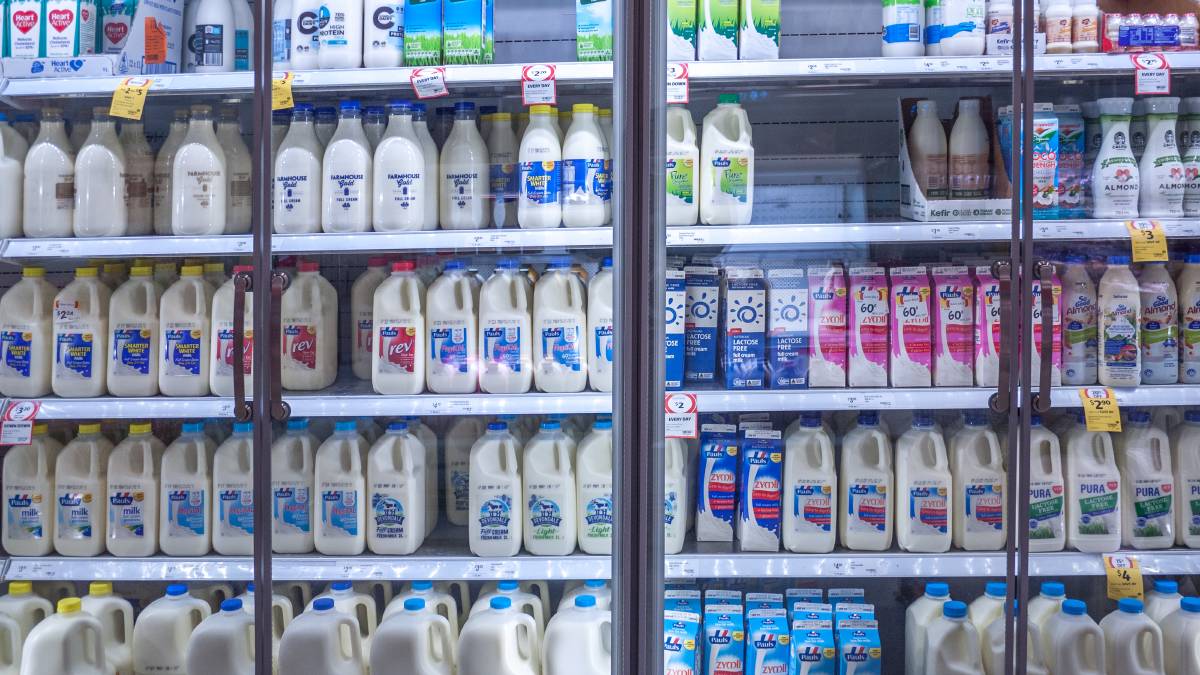 After a six-month process, the ACCC granted final authorisation for QDO's Fair Go Dairy scheme on March 12. This finally gave QDO the green light with a launch campaign scheduled for June.

Unfortunately, the Australian Dairy Products Federation (ADPF) has since lodged an application with the Australian Competition Tribunal seeking to set aside the ACCC's determination authorising the Fair Go Dairy scheme.

This has further delayed Fair Go Dairy and means that the Australian Competition Tribunal must now review the decision by the ACCC to grant QDO authorisation. It is unclear how long the review process will take but until it has been completed QDO is now not permitted to run the launch campaign.

To say that this further delay is disappointing is a major understatement. Why is the ADPF so determined to block Fair Go Dairy which is aimed at providing transparency to consumers about the origin of milk and whether farmers are paid a fair price?

Who exactly is ADPF? And in whose interest is it working? ADPF is an organisation funded and operated by its members, being the processors of milk products in Australia. Its Queensland members are Norco, Lactalis (who owns the Pauls brand) and Bega (who owns the Dairy Farmers brand).

So, as it would appear, by their membership and support of ADPF, the larger milk processing companies in Queensland being Norco, Lactalis (Pauls) and Bega (Dairy Farmers) do not want to support consumers having increased transparency over the products they are buying. It is most displeasing that these companies would have such a view.