The O'Kane brothers in Tully are changing their soil's structure to optimise their crop-growing potential. 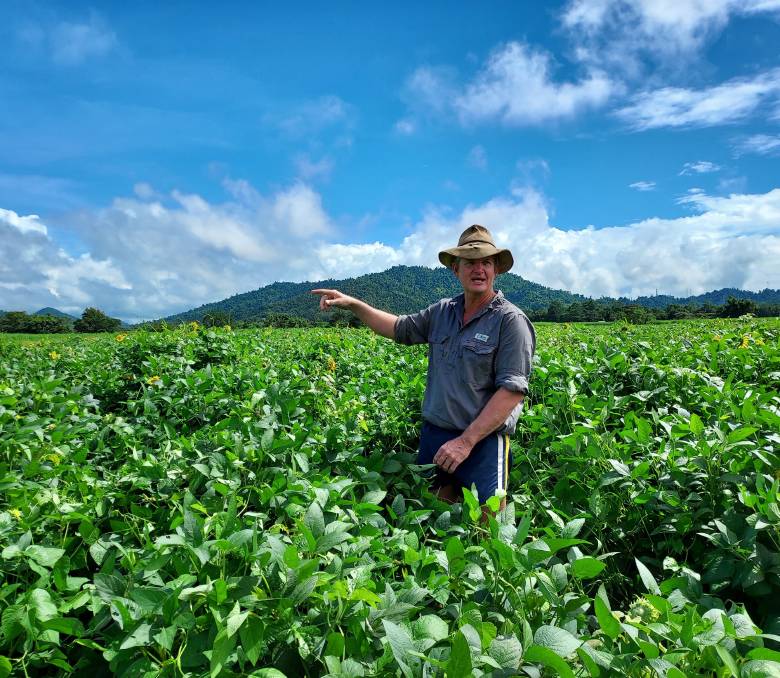 When it comes to soil, the O'Kane brothers like theirs as soft and crumbly as cottage cheese.

It's a strictly gorgonzola-free zone at Chris and Michael O'Kane's sugar cane farm in Tully, where they are changing the soil's structure and its crop-growing potential.

Cheese references have become technical terms these days for an ever-increasing number of farmers who are just as focused on what's happening underneath the earth as what's growing up above it. A visual representation of the O'Kane's soil structure.

The O'Kanes have reduced their artificial fertiliser rates by more than 30 per cent as a result - dropping from 156kg to 108kg of nitrogen per hectare with minimal impacts on their crops or production levels.

Chris O'Kane said they have done their homework and are not scared to try new things.

"Traditionally at planting time we would cultivate the whole paddock by dicing, ripping and rotary-hoeing," Mr O'Kane said.

"This year we will be moving to zonal cultivation using one implement, a bed renovator, to prepare the bed only where the cane set is to go.

"With the help and guidance of farmers in the Ingham district, we are modifying our billet planter into a mound planter." 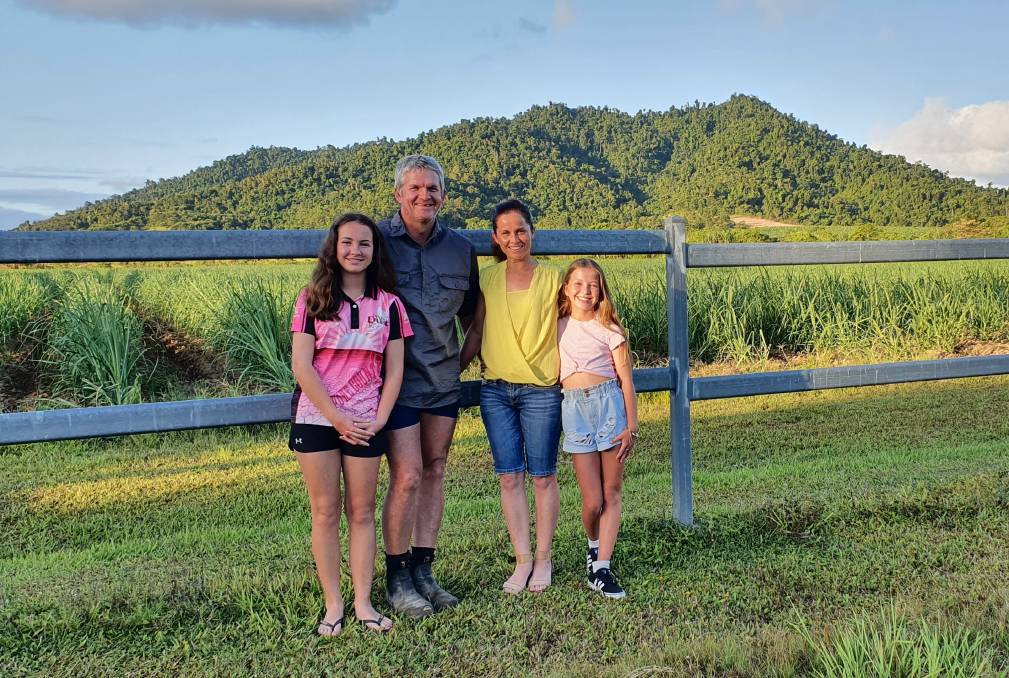 OPTIMAL YEILD ABOUND: Chris and Kelly OKane with their daughters Grace and Brydie at their Tully cane property. .

Mr O'Kane said learning from growers in other districts had removed any concerns about potential issues like reduced cane strike rates, stool tippage and loss in production.

"Once you've been shown, it's pretty easy to catch on - we've been brewing for four years now,'' he said.

"We apply bioferts to each paddock twice a year, spraying nine rows at a time with a mixture of effective micro-organisms and trace elements.

"We're aiming to increase our organic matter and improve our soil structure more than anything.

"We saw the results almost straight away with soil structure - the soil crumbles in your hand - and we're noticing that maybe ratoons are lasting longer so we'll keep watching that to see if it's related.

"Hopefully, at the end of the day we're reducing our inputs even further, saving time and money and leaving the land in a better condition."

They are also fine-tuning their fallow crops.

The program is helping to finance changes reducing fertiliser use on these farms, and potentially on other farms in the future.