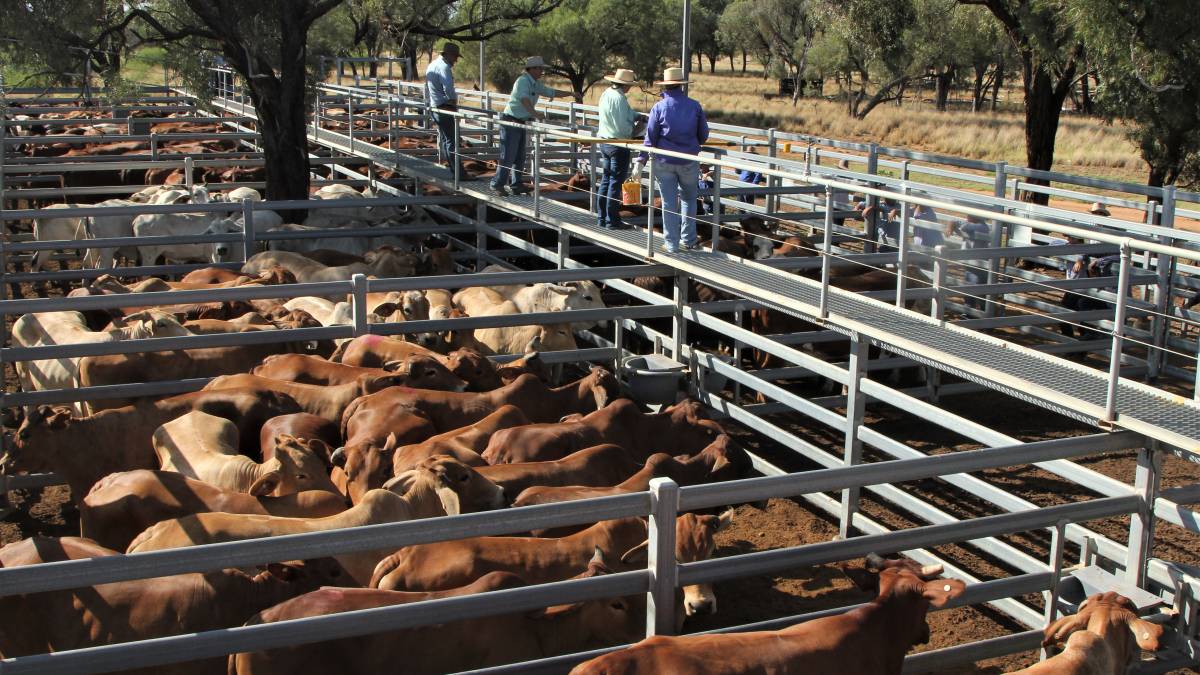 Despite no sale for two weeks, good falls of rain locally reduced supply by 504 head to 1016 at Blackall. Local cattle were scarce with most of the yarding drawn from far western and the northern supply areas.

Buyer attendance was good with all the regular operators in the market, and active. Prices responded to the shorter supply and several classes experienced a dearer trend of 15c to 20c/kg.