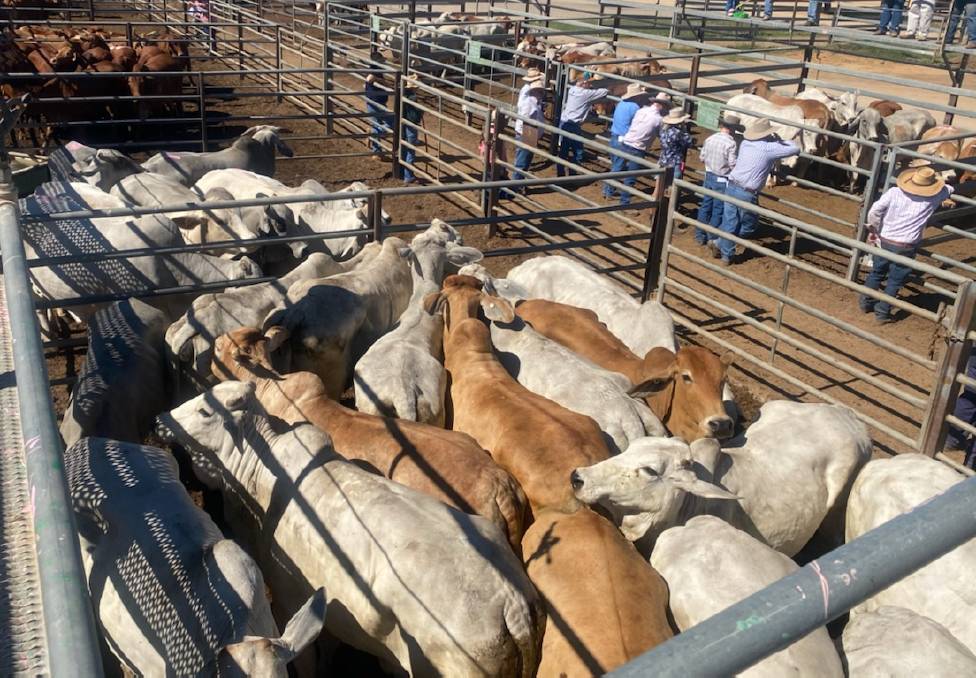 There was a yarding of 1446 at Charters Towers on Wednesday.

Cattle comprised strong lines of fat cows and bullocks, with a small yarding of fat heifers and bulls. Meatworks cattle sold to a competitive buying panel due to scattered rain throughout southern and central Queensland.

The yarding was drawn from the Mt Garnet, Toonpan, Hughenden and the Belyando, local and coastal areas.

Store cattle presented in good condition, with the steers selling to rates which were unchanged from last week's sale, whereas the heifers sold to a dearer trend with a few lines of high quality females on offer.