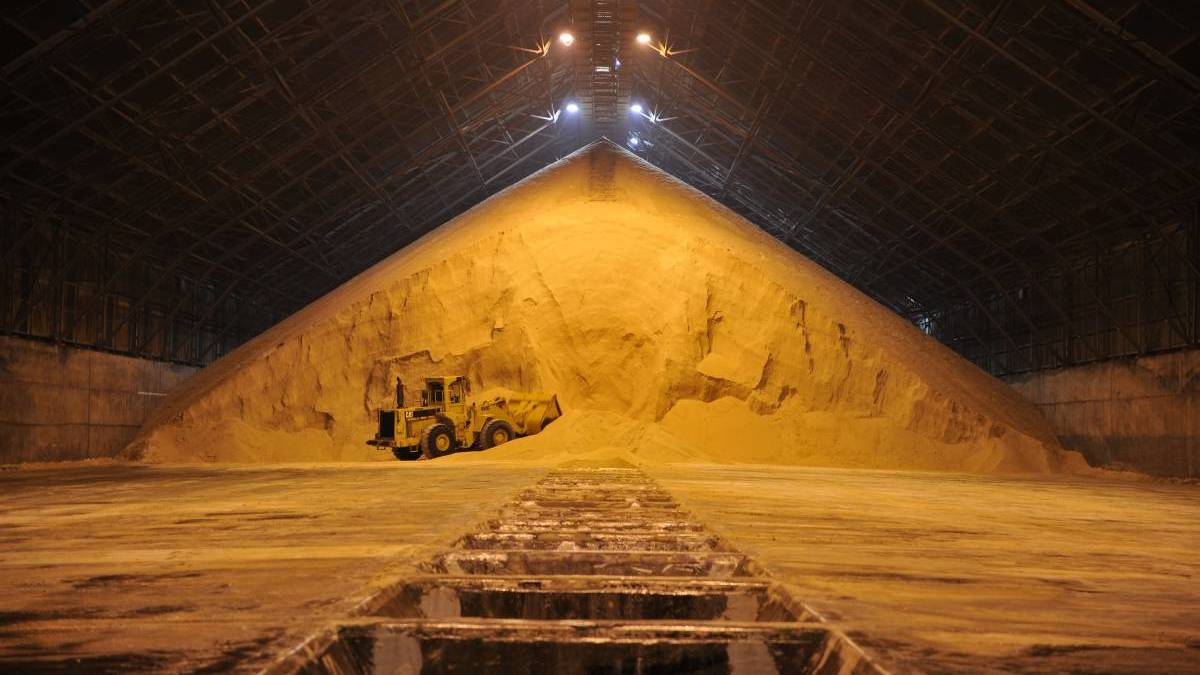 AUSTRALIA has jumped into second place on the list of the world's biggest raw sugar exporters.

"I think many people in our communities and government, and even cane growers, would be surprised to know we are such an important player in this market, sitting second only to Brazil."

When sugar mills fire up in Australia in June, Canegrowers is anticipating growers will harvest around 29.5 million tonnes of sugarcane, 28mt of that in Queensland. That crop will make around 4mt of raw sugar of which 85 per cent will be exported, earning $1.7 billion.

Thailand is experiencing drought in some of its key growing regions. Thai sugar exports are expected to only be around 2.6mt in 2021 - 4mt less than 2019.

"We have definitely had our own challenges going into the 2021 season," Mr Schembri said.

"While there has been periodic heavy rain, La Nina didn't deliver the soaking wet season across the regions that we were looking for and the cane crop for 2021 is around 1.5mt less than the 2020 season.

"Rain gauges tell us that the Burdekin, central, and southern regions, which normally contribute around 60 per cent of Queensland's total cane tonnage, have had below average rainfall so far this year."

While Australia may now be the world's second largest raw exporter, its a case of "daylight second". Brazil exported a huge 27.5mt last season.