Not too many businesses have handled the global pandemic that still has its grip upon the world like the red meat industry, according to Australian Country Choice CEO Anthony Lee. 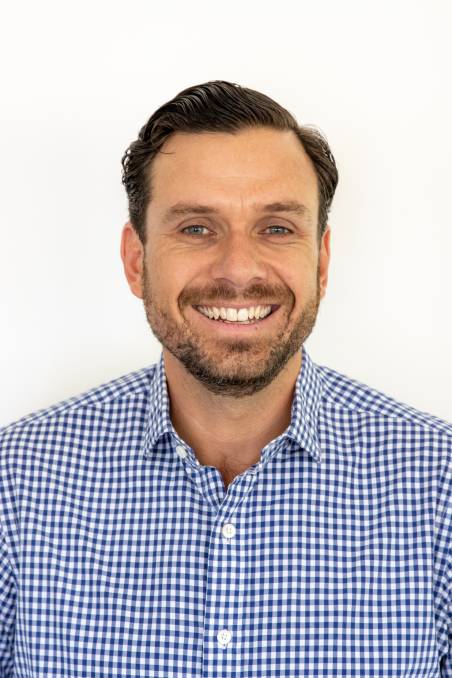 Australian Country Choice CEO Anthony Lee spoke about the changes the business is making, at an MLA Beefup forum in Roma.

Not too many businesses have handled the global pandemic that still has its grip upon the world like the red meat industry, according to Australian Country Choice CEO Anthony Lee.

Mr Lee was speaking to a Meat & Livestock Australia Beefup forum at Roma at the end of March, updating the 100 producers that attended on the transition their business is making away from an exclusive arrangement with Coles Supermarkets.

He said the company was around three months away from Coles being completely out of their business and new arrangements being put in place, including with Woolworths and a number of high-end consumers, including organic meat businesses.

The change stems from 2017 when ACC and Coles agreed to disengage from an exclusivity arrangement that had been in place for 46 years.

The current formal livestock, slaughter, and manufacturing and retail packing agreements between the two officially ends in June this year.

ACC has feedlots at Brindley Park near Roma, Opal Creek near Cecil Plains, and Brisbane Valley near Lowood, and they now hold Woolworths supply contracts.

ACC has grown to be among Woolworths' largest grain-fed yearling cattle suppliers.

Mr Lee said that Woolworths wanted 75 per cent British breed meat supplied, whereas cattle in their business were currently around 50pc Bos taurus.

"We're putting more Ultrablack and Angus bulls into our herd so we'd say to anyone wanting to supply to us, keep that in mind."

He also said that ACC believed it was important to know what the customer wanted and then "back engineer" to give them that.

"That's our philosophy - put the supply chain in behind the customer to suit," he said.

It's certainly full steam ahead for the company, as far as managing through the pandemic goes.

Mr Lee said they had been nervous about what it would mean for meat suppliers in Australia and it was a relief to see that people still wanted to eat red meat, just in a different way.

Not too many industries on the whole handled the pandemic as well as beef. - ACC CEO Anthony Lee

"We flew through the global financial crisis, and now this.

"It shows the sustainability of the industry."

Mr Lee said despite the negativity about meat production, it was important for the industry as a whole to keep working at improving the sustainability.

"It's an industry I certainly want my kids to be in," he said.