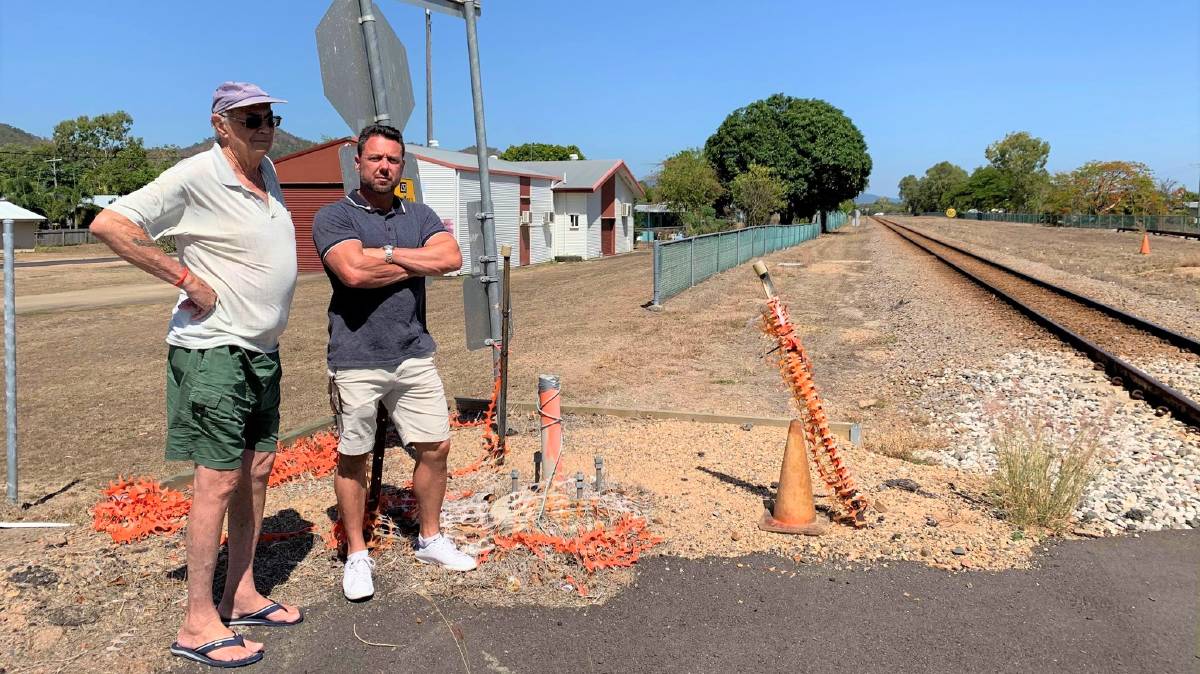 Upgrades to railway warning signals at two level crossings in Cardwell have been given the green light after delays that local MP Nick Dametto said went back as far as 2018.

Upgrades to railway warning signals at two level crossings in Cardwell have been given the green light after delays that local MP Nick Dametto said went back as far as 2018.

Queensland Rail announced at the end of March that it would work on safety upgrades at the Brasenose Street and Liverpool Street level crossings from April 19, as part of a project to warn motorists of oncoming trains through the installation of flashing lights.

According to QR regional head Jim Benstead, detours would be in place around both crossings to allow crews to complete excavation, cabling and installation of foundations for the new signaling infrastructure.

"I know this news will be well received by Cardwell residents and I would like to thank Ken Winkley for first bringing this issue to my attention back in July 2018.

"When I went to personally inspect the site with Ken in December 2019 we had, at that stage, construction materials rotting out there for more than a year.

"Ken has continued to be a strong voice on this issue, which has been an unsightly mess for too long."

According to Mr Benstead, the work at Brasenose Street begun in November 2019 had been "temporarily stalled to include additional signalling installations for the optimum passage of trains".

"Unfortunately, COVID-19 also led to uncertainty related to resources, travel, and availability of materials, which also impacted the timeline of the project," he said.

"Queensland Rail has since completed the redesign and developed a more efficient and cost-effective technology to significantly improve the way it delivers regional level crossing upgrades.

"It's great to see the project back on track."

The upgrades are part of the state government's $17 million commitment to improve level crossings across regional Queensland.

Normal working hours will be 6am to 6pm, Monday to Saturday with the local community to be given advance notice of construction activities likely to cause impacts, including after-hours work, at night and on public holidays.