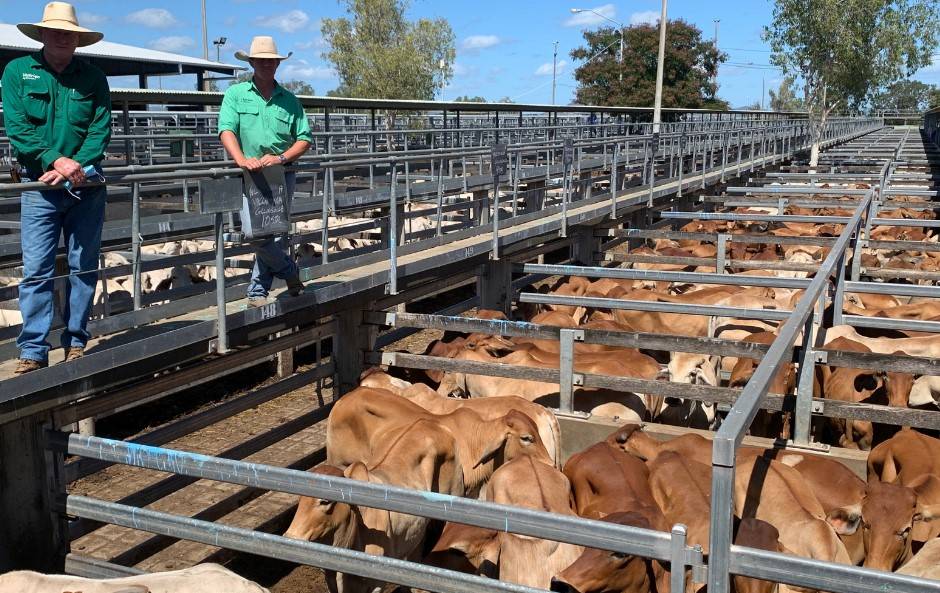 There was an increased yarding of 3411 head at Gracemere last week.

Cattle were drawn from south to Gin Gin and included a large consignment of quality Brahman and Brahman cross steers and heifers from Mount Coolon. Overall it was a very good quality, well presented yarding of cattle.

Competition came from the usual processors together with an increased line-up of feeder and restocker buyers and saw prices improve across most of the yard.