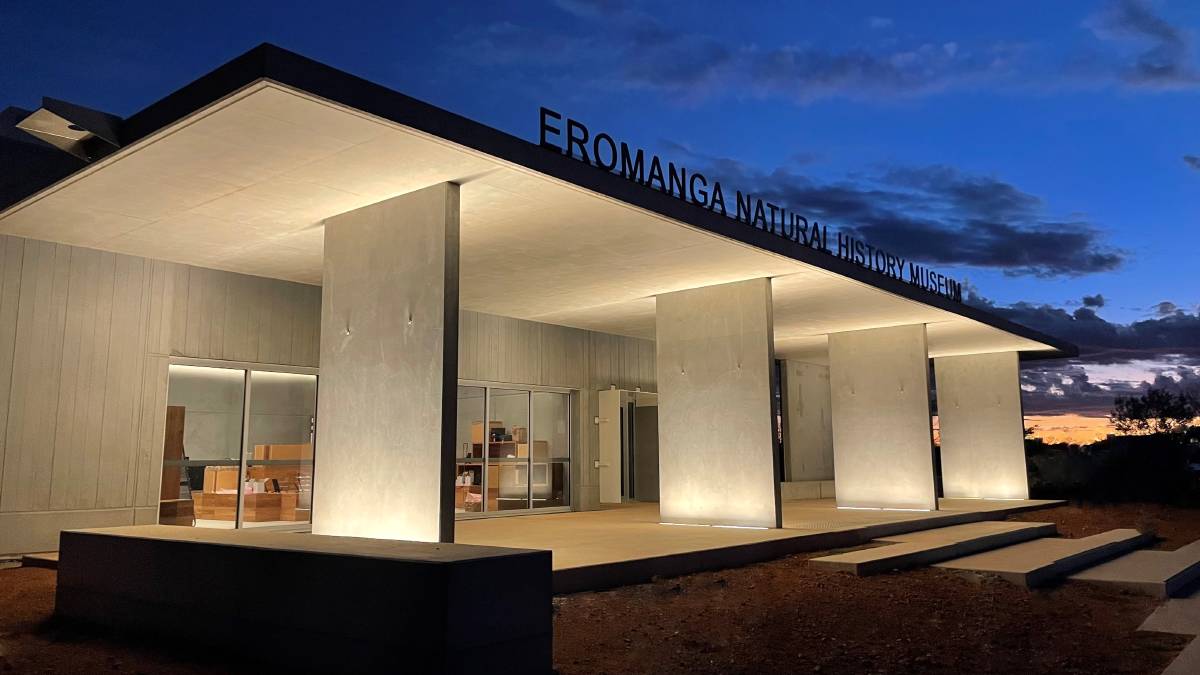 A day after excitedly opening the newest section of its complex to the public, rain meant Eromanga's Natural History Museum had to temporarily shut its doors.

A day after excitedly opening the newest section of its complex to the public, rain meant Eromanga's Natural History Museum had to temporarily shut its doors.

Stage 2A of the regional museum, housing all the front-of-house amenities - reception and visitor centre, café, theatre, interpretative corridor and amenities - opened in the Australian town furtherest from the sea to glowing visitor comment on Monday. 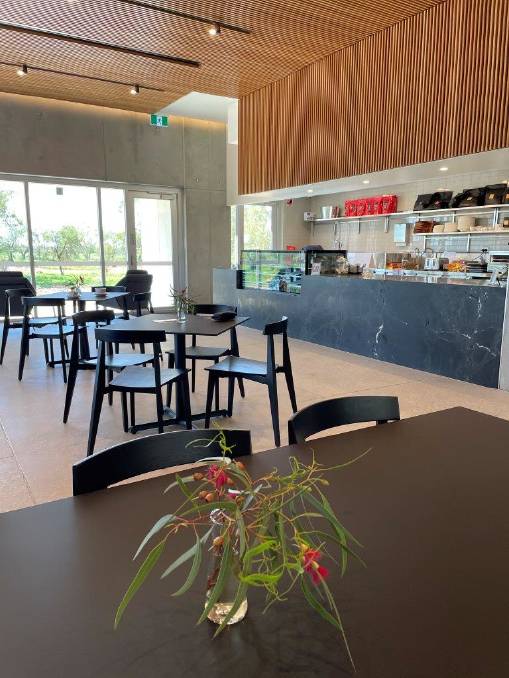 A cafe and coffee shop is a valuable new part of the natural history museum.

"There's been a fair bit of rain around and some roads closed so we had to close after a day, but it's a beautiful building and we're very proud," museum general manager Robyn Mackenzie said.

"This phase is all about public spaces, along with some interpretation - there are still two more phases to go to build the massive gallery to house Cooper."

Cooper is Australias's largest dinosaur based on skeletal remains, and is one of the largest dinosaurs in the world, weighing in at 67 tonnes, putting the planned museum complex on the international map of interest.

Construction on this stage of the vital dinosaur research and presentation facility, costing $6.6m, was able to continue throughout 2020, Ms Mackenzie said, despite the pandemic.

"It was very good for the museum staff and for the whole shire," she said. 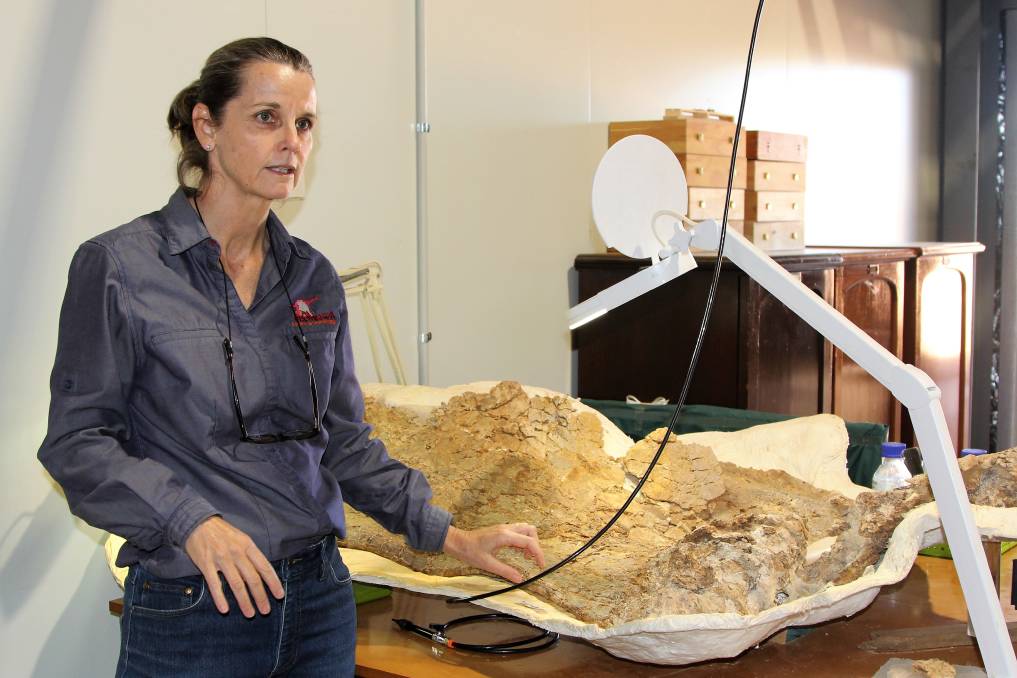 Robyn Mackenzie talks about the natural history museum's many fossils during a tour.

The front-of-house complex will be officially opened later this year, and Ms Mackenzie is also anticipating the pending publication of the official description of Cooper, which will establish their discovery in the international scientific community.

The galleries to come will showcase that discovery.

Ms Mackenzie said it had taken them a long time - since her son Sandy's discovery of an unusual rock while mustering in 2004 - to get to this stage.

A workshop that houses the museum's growing dinosaur and megafauna collection and provides a technical working space has already been built, as has the four-star Cooper's Country Lodge that provides semi-self-contained accommodation, from where people can work alongside technicians on fossil preparation and take guided tours. Ms Mackenzie said the final galleries that would display a lifesize replica of the titanosaur and the museum's significant collection of megafauna - wombats the size of hippos for example - would have to be two stories to encompass the 30m long dinosaur.

"Cooper is the kind of dinosaur that means Australia joins a very elite group," she said. "This is a generational project that will put us on the international paleo tourism map."

The new reception centre was funded with $3.6m of federal money, $2.4m from the state government, $600,000 from the Quilpie Shire Council, while the Outback Gondwana Foundation Ltd contributed $1.2m in-kind.