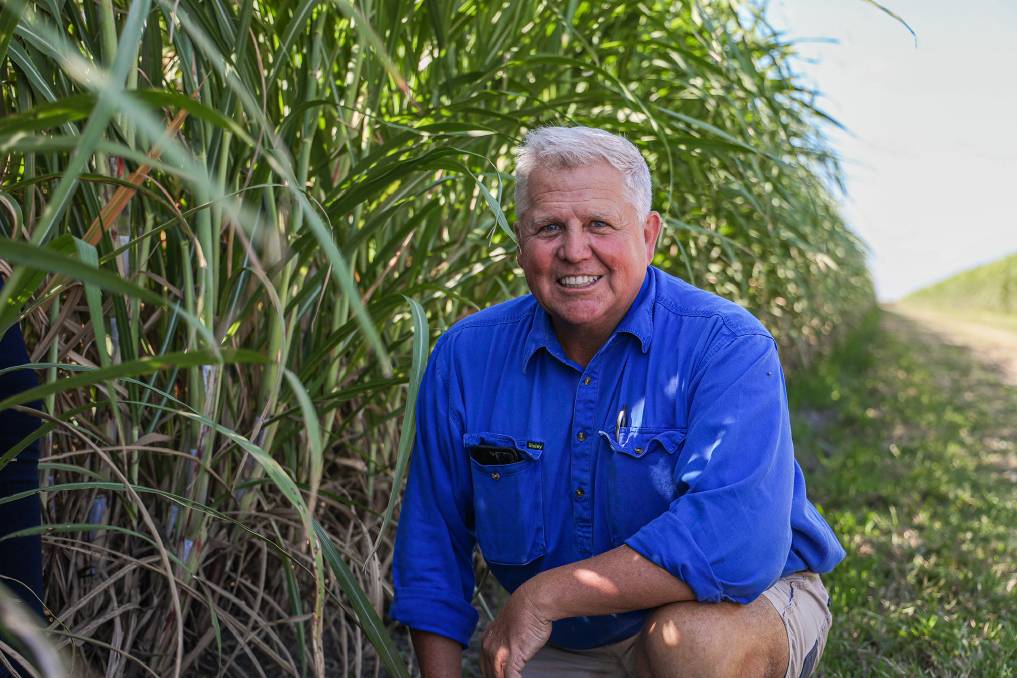 A decision to access disaster recovery assistance after the 2019 floods is paying off for Burdekin cane growers.

A decision to access disaster recovery assistance after a monsoonal trough wreaked havoc across North Queensland in 2019 has helped one Burdekin farming family get back on its feet.

Cane farms from Ingham to the Burdekin were inundated two years ago, as a monsoon trough brought an unprecedented deluge to the region.

After weeks of advocating for government assistance, the Accessing North Queensland Restocking, Replanting and On-Farm Infrastructure grant was formed to assist farmers.

Burdekin cane growers Bruce and Natasha Davies operate on 81 hectares and are a true testament to the grant's ability to assist disaster affected producers.

The grant allowed the family farming enterprise, Front Row Farming Co, to recover years earlier than it otherwise would have. Bruce Davies and his son Alex tapped in to an Accessing North Queensland Restocking, Replanting and On-Farm Infrastructure grant to restore their 81-hectare Burdekin cane farm after they were hit by floodwaters in 2019.

Two years on, Mr Davies said the enterprise "isn't perfect", but the grant allowed them to get back to business.

"We're back to being operational and the grant has been of great assistance."

Mr Davies said the grant allowed them to get to work, drawing down when seasons permitted.

"It's very helpful to be able to draw down when seasons permit because we can't do anything in the wet season here," he said.

"We've been able to manage our cash-flow for the 50 per cent for the grant to match.

"Our income comes from production, so we needed to maximise the tonnes of cane we could produce."

The Davies' were referred to the grant via their accountant and started the application process. 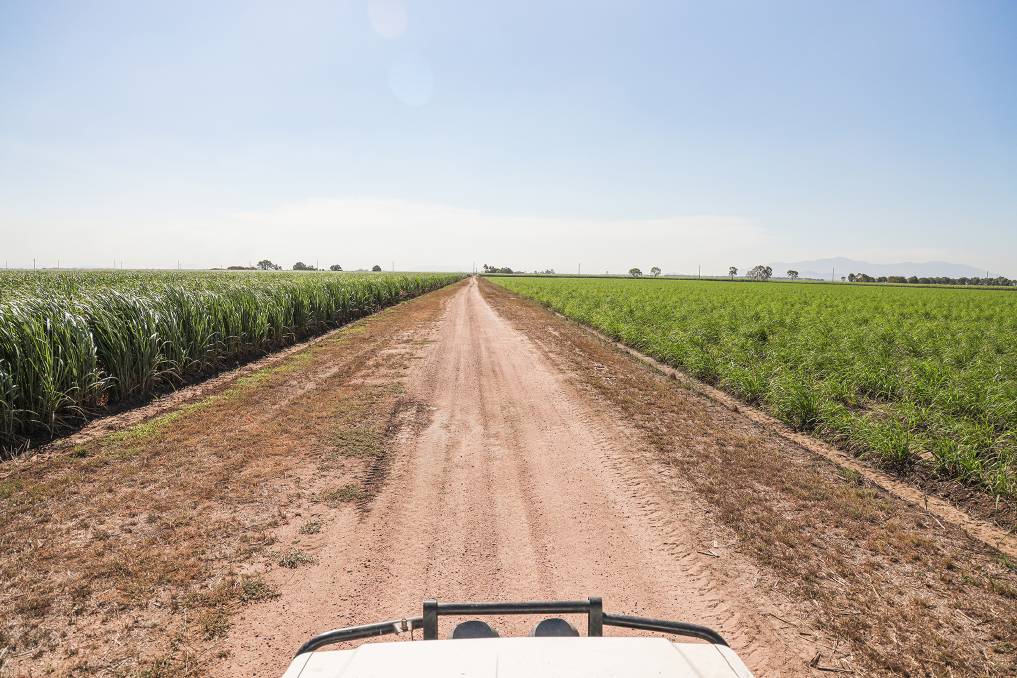 The Davies said the grant, administered through the Queensland Rural and Industry Development Authority (QRIDA) on behalf of the Australian Government, allowed them to get back to business.

The grant helped the family pay for repairs to subsidise concrete irrigation lines, plant soy beans to reduce soil salinity and laser level paddocks, as well as repair infrastructure like drains and headlands.

"It got us going full steam ahead whereas it would have otherwise taken years to be in this position," he said.

"I would get in and get it done. If you can boost your own production you're crazy not to.

"I would encourage growers to take advantage of the grant, it's a no brainer and a tremendous opportunity.

"Look into it, it's not that hard, it's not onerous. We had the disaster and this is a way of fixing it for half price."

We've got a good future, if you want to grow sugar cane this is the place. - Bruce Davies

Mr Davies said the future of the cane industry in North Queensland was positive.

"Production here is relatively stable and in 2021 we should be back to where we should be in terms of production," he said.

"We've got a good future, if you want to grow sugar cane this is the place."