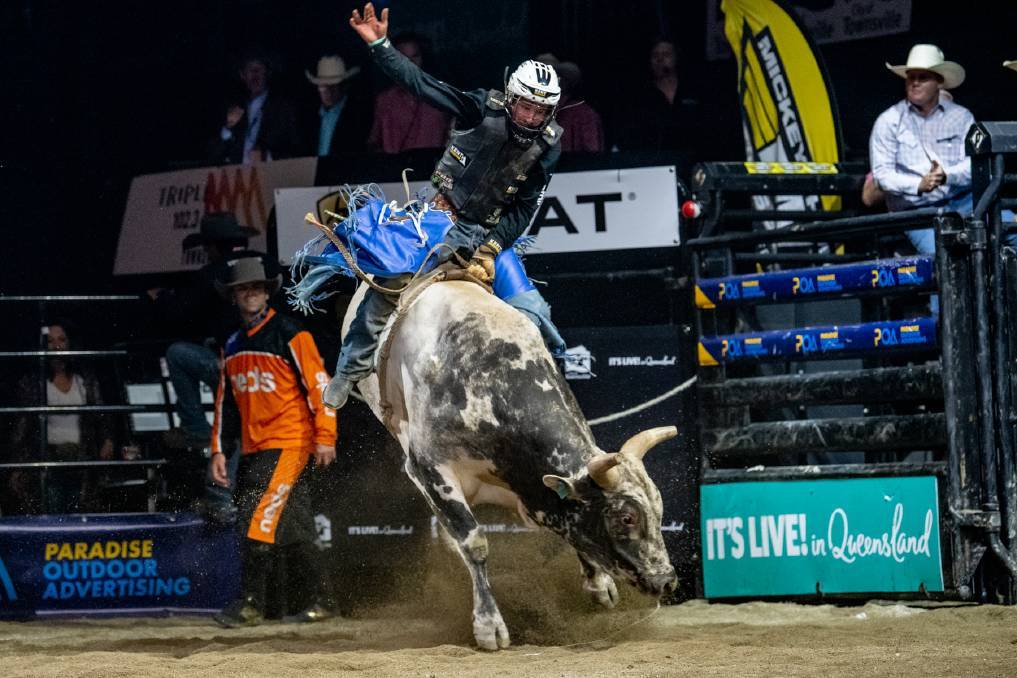 The tour will exclusively travel to regional towns including Rockhampton, Cairns, Mackay and Capella.

PBR Australia has announced the 2021 tour schedule for the internationally televised Monster Energy Tour, slated to hold 16 events in 11 cities, beginning in May in Rockhampton.

The 2021 Monster Energy Tour is the third season as the nation's premier professional bull riding series -- will be known as the Back to the Heartland Series.

Celebrating iconic western sports venues, and locales of great significance to the cowboy culture, the tour will exclusively travel to regional towns including Rockhampton, Cairns, Mackay and Capella.

The Capella event will mark PBR Australia's first event in the city in more than a decade, last travelling to the local in 2008.

Despite the pandemic putting a road block in their 2020 PBR series, PBR Australia general manager, Glen Young said they're confident about completing the 2021 tour.

"Were going back to our heartland back where the roots of PBR first began in Australia," Mr Young said.

"This is a unique time for our sport, for every sport for that matter, we have to be patient but persistent and continually adapt to the forever changing entertainment and sporting event landscape.

"The main thing is to stay operational and be prepared to come out the other side of these times and continue to expand and grow the sport." 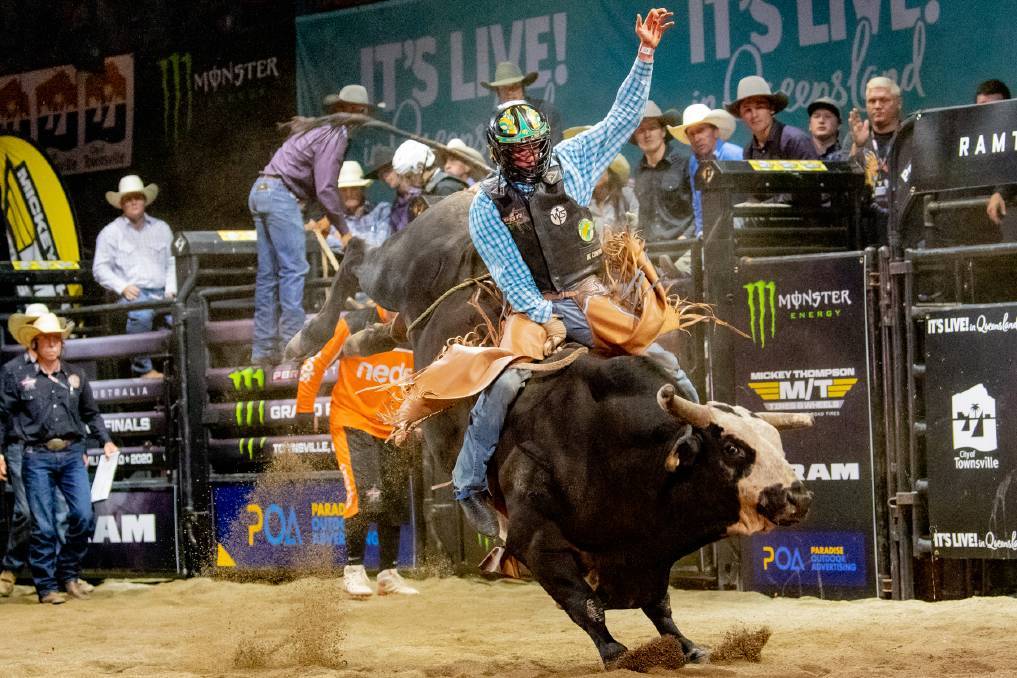 The 2021 season will get underway on 7 May in Rockhampton, Queensland, marking the first of six events slated to be held in the city throughout the calendar year.

After the season-launch tour stop at Great Western Hotel, the following two events of the 2021 season will also be held in the City of Three S's, with PBR Rockhampton Invitationals also planned for 8 May and 12 June.

BB Print Stadium in Mackay, Queensland will then welcome the tour on 9 October, followed by Capella, Queensland, and Bridgeman Park in hosting the league on 20 October.

Last season, Kleier made history at the season-culminating event, becoming the first rider in league history to win the nation's championship in three consecutive seasons, also riding to the title in 2018 and 2019.

PBR AUSTRALIA BACK TO THE HEARTLAND 2021 TOUR SCHEDULE: