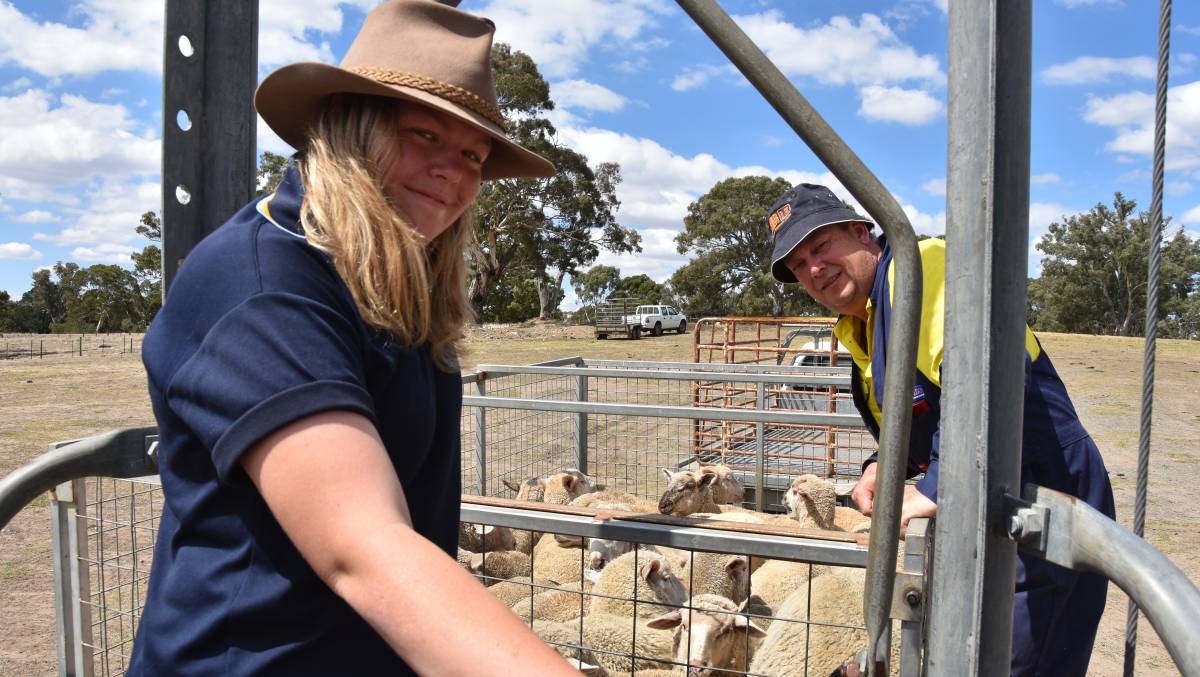 Lamb prices come off the boil as yardings across the nation increase.

For the first week of March, national lamb yardings lifted by 16,000 head, or nine per cent, week on week.

This was seven per cent higher than the five-year seasonal average, with all states contributing to the lift.

And although Victorian lamb yardings lifted by only seven per cent for the week, year-on-year they have risen by 36pc, or 20,000 head.

According to NLRS, earlier this week the national price indicator for heavy lambs dropped under the benchmark rate of 800 cents per kilogram, to finish at 786c/kg. This is a drop of 75c in the last four weeks.

It was NSW that drove the ESTLI lower last week as the 26c fall for trade lambs in NSW saw prices back to pre-Christmas levels.

Restocker lambs in NSW lost 31c but still managed to retain the title of highest indicator in the land at 933c/kg cwt.

As with the wool market, WA is the star performer with the WA restocker lamb indicator currently 847/kg cwt which is 21pc higher than the same time last year.

The stronger market in WA has seen some categories of lamb close in on eastern states prices, light lamb and mutton indicators are just 5c below their counterparts in SA.

The rise in mutton prices also hit the brakes at the end of last week with the national mutton indicator falling 5c to 633/kg cwt.

This week it made smalls gains, reaching 645c/kg, albeit 84c below this time last year.

According to Meat and Livestock Australia manager market information Stephen Bignell, Victoria's relatively strong 2019 season has ensured a higher base of ewes to supply more lambs in early 2021, compared to NSW's challenges with drought and higher turn-off for the same period.

"This season, Victoria has contributed 2.97 million head, or 34pc of the total lamb yardings across the eastern seaboard," Mr Bignall said.

"Increased lamb yardings in Victoria have been exacerbated by hot weather for key summer crop-producing regions in Victoria, as feed quality has diminished.

"This has incentivised producers to turn-off more stock to ensure the quality of their lambs aren't hindered, especially as a milder summer supported better growth rates."

He said the increased lambs yarded throughout NSW come as producers look to offload lambs from diminished summer stubbles and turn attention to winter cropping programs.

Cold weather snaps across NSW have further driven producer attitudes to turn lambs off in the event of lamb condition being affected by the weather changes.

Processors are reported to be booked up for four to six weeks as contracts between 780c for heavy exports up to 850c/kg cwt for supermarket lambs were offered with a high uptake.