The successful candidate received more than 46 per cent of the vote. 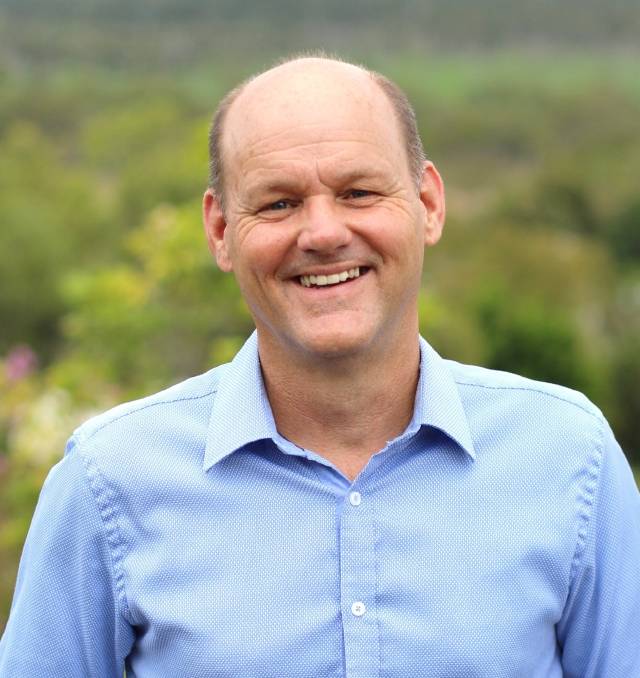 Grant Mathers was declared preferred Rockhampton Division 3 councilor, with more than 46 per cent of the vote.

The Electoral Commission of Queensland has declared Grant Mathers the successful candidate for the position of councillor for Division 3 in the Rockhampton Regional Council.

Five candidates nominated for the Division three position, following the election of the incumbent councillor, Tony Williams to the role of mayor in early February.

Koongal local Grant Mathers has edged out in front as preferred councilor attracting 46.09 per cent of the vote or 2,061 votes in the unofficial preliminary count.

Mr Mathers said the unwavering support, encouragement and hard work has been invaluable.

"To my fellow Candidates, thank you for running clean and professional election campaigns," Mr Mathers said.

"It shows strength of character and self-belief to nominate for such a public position and each of you have my respect and admiration for doing so.

"To my Division 3 neighbours, I can't thank you enough for the faith you have placed in me to represent you in such an important role.

"I am confident that with your ongoing support and by working together we can continue to make this wonderful Division an even better place to live.

"I'm extremely excited about what the future holds for Divisions 3 and the Rockhampton Region and I look forward to working with you." 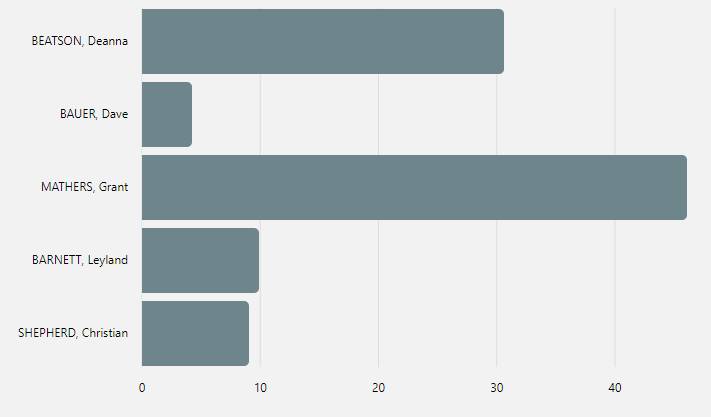 By-Election Results: The official distribution of preferences count will be published following the deadline for receipt of postal votes on 23 March 2021. Graph: ECQ

Following behind Mr Mathers is Kawana local Deanna Beatson, who attracted 30.70pc of the vote or 1,373 votes.

Leyland Barnett received 9.95pc of the vote or 445 votes, while Christian Shepherd received 9.05pc or 405 votes.

ECQ Commissioner Pat Vidgen said while there are still around 200 outstanding postal votes, Mr Mathers' lead of nearly 700 votes means the outcome is beyond doubt.

"Postal voters have been active participants ensuring their ballot papers have been returned to the ECQ promptly with 441 of a total 633 postal votes received by the ECQ prior to the deadline of Tuesday 23 March," Mr Vidgen said.

"This meant our counting teams could verify most of the postal votes before the deadline and undertake a provisional distribution of preferences.

"While there are still outstanding postal votes and the deadline is not for another week, the number of outstanding votes can't change the result; the outcome is mathematically certain."

The full distribution of preferences will be finalised on 23 March 2021.