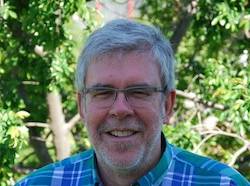 Growers need to have good personal relationships with several grain buyers and need to make use of the electronic buying systems.

The volume of wheat being held by growers appears to be relatively low. In many port zones, growers sold wheat early in the harvest period when they could still achieve more than $300 a tonne delivered port ($325/t FIS in WA).

Presumably the larger export-based and domestic traders, and large domestic end-users, were the early buyers, setting themselves up for the early 2021 shipping program and covering domestic requirements for the early part of 2021.

We now seem to have a market where the major traders and exporters are not that interested in accumulating more tonnage, while others are trying to obtain tonnage from a small pool of unsold grain.

The end result is that the price boards are dominated by the big players who don't really want to accumulate more tonnage at the moment, while other trading platforms are seeing modest volumes of grain trade at significant premiums.

Clear Grain Exchange is a national electronic grain trading platform and is the largest platform of its kind in the world. Last Friday publicly posted prices published by price reporting services were showing APW priced at $304/t, with ASW at $299/t in the Port Adelaide zone. Trades on the Clear Exchange were going through at $310 to $313/t for both grades. 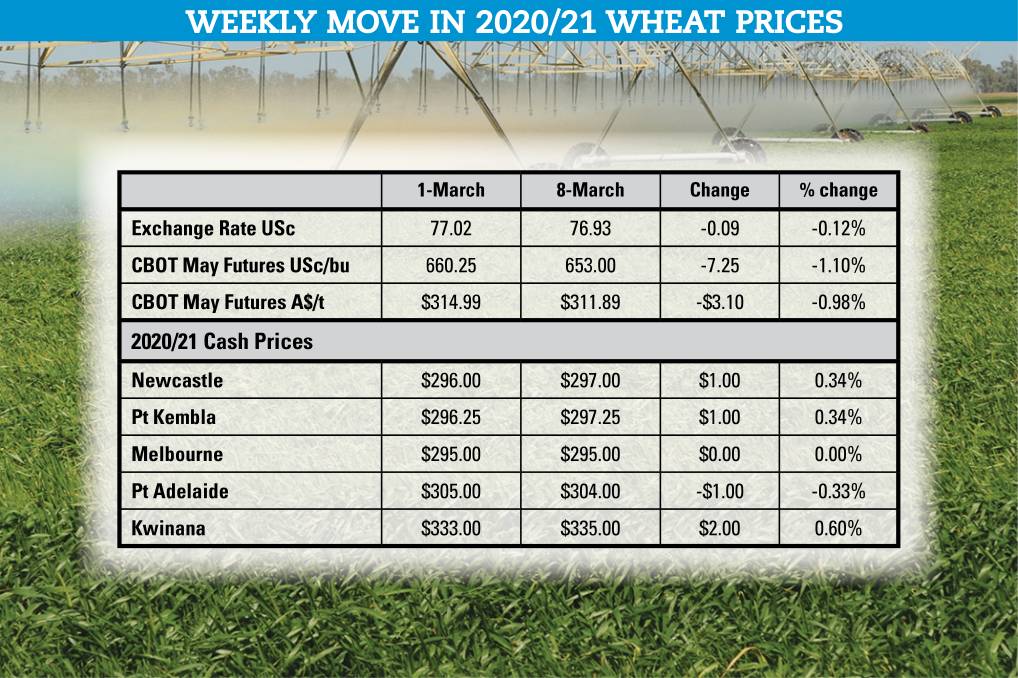 There are two potential issues. One is that the publicly published prices are not what buyers are actually prepared to pay. The second is that buyers are wary of publishing their prices in easily accessible forums where they can be compared with others.

Growers trying to sell grain need to do some work. It involves a lot of phoning around, firstly to see if the price being sent to you is actually the best price a buyer might be able to pay, and secondly to accumulate enough information to make sure that you actually know who has the best "real" price.

Growers should also access the various electronic platforms. Some specialise in grain held in the centralised storage system, while others also cover on-farm grain. Either way it is important to see what price is actually being paid for grain, where that grain is located, and what tonnages are changing hands.

The legacy buying systems, including some electronic offer boards, maintained by the major grain trading companies don't show that transparency. That is a problem for growers trying to get the best deal on offer. You need to have good personal relationships with several grain buyers and you also need to make use of, and monitor closely, the electronic buying systems, particularly those which deliver the details of what prices were paid where, and for what tonnage.