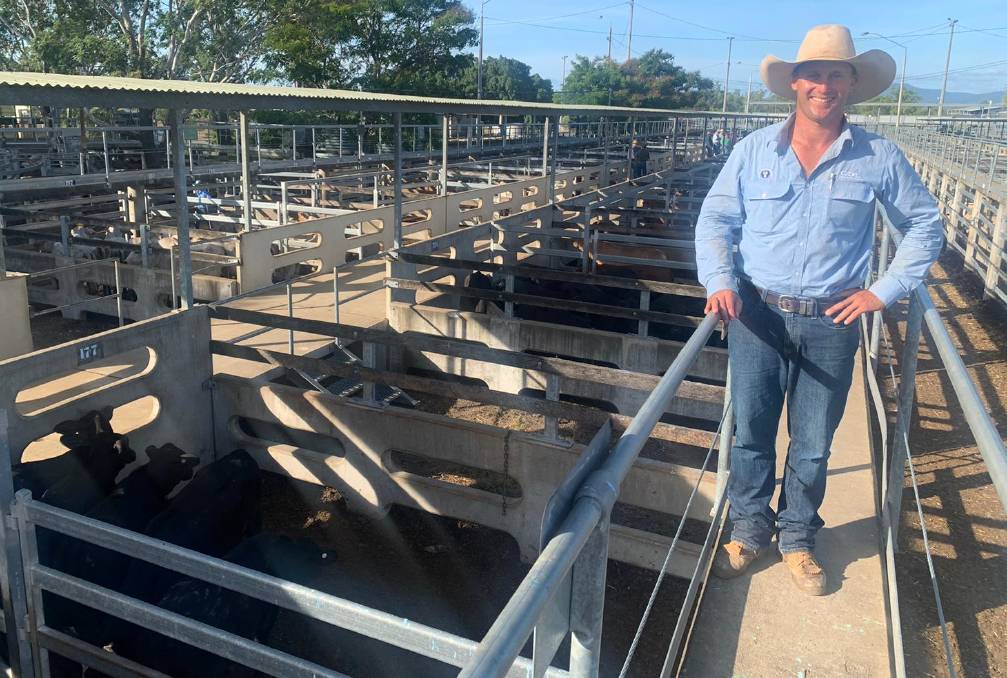 There were 4269 cattle offered at Gracemere on Wednesday.

TWO restockers duked it out in a bidding frenzy that pushed the steer price to a record-breaking 622.2c/kg at last week's Central Queensland Livestock Exchange prime and store cattle Sale.

Matt Pearce, Savage Barker and Backhouse GDL, said the lines exceptional quality made the lot a standout to buyers.

Two buyers locked heads over the pen and it ended up being a restocker from Alpha who secured them, Mr Pearce said.

He will put them straight back into the paddock.

Quality and condition were good across most sections with several well-bred lines on offer. Competition came from normal processors although there was one from last week not present. Feedlot restockers were also well represented with best bred lines selling strongly and some plain description a little lesser.