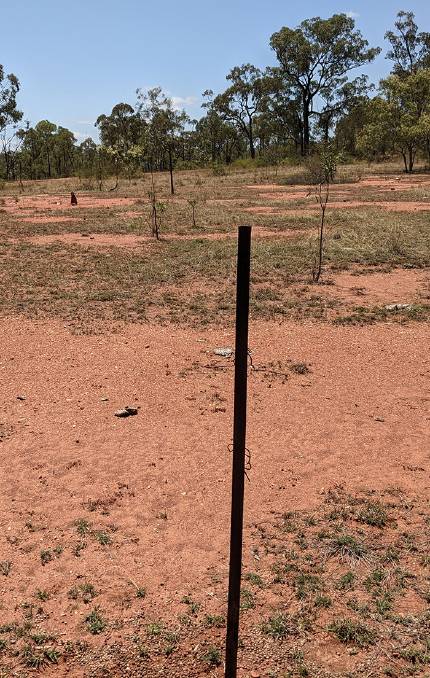 Before: A 1000 hectare paddock at Kirkland Downs before a plan for land management was put in place.

Physicians have long understood the restorative power of sleep, and the same is true for every living thing, including pasture.

That power was graphically demonstrated when graziers Stacey Kirkwood and Ian Collins had to revise a plan to rehabilitate a patch of degraded country on Kirkland Downs Station, their 14,000 hectare property near Charters Towers.

Rather than contour-ripping the paddock in preparation for seeding as originally planned, they stepped back and let nature rehabilitate the area with rest.

The revised plan for that paddock was part of an action plan for land management developed for the whole property under the Grazing Resilience and Sustainable Solutions program.

The program is funded through the Queensland government's Reef Water Quality Program and is delivered by the Department of Agriculture and Fisheries, Burnett Mary Regional Group, Fitzroy Basin Association and NQ Dry Tropics.

NQ Dry Tropics senior grazing field officer Josh Nicholls was astonished at how quickly the area was transformed from a bare, scalded area into a lush and diverse pasture. 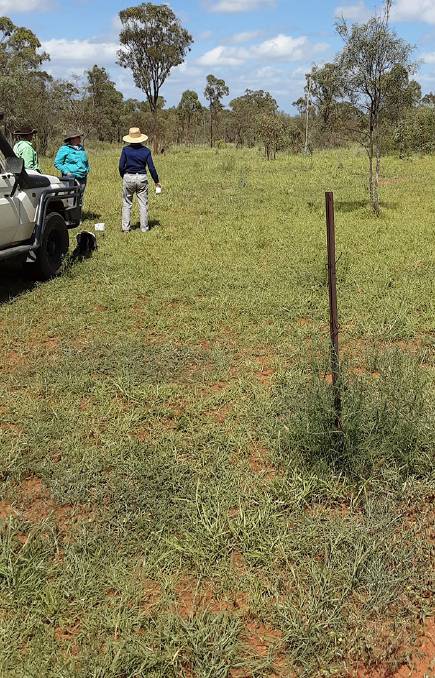 After: The paddock after just resting for just four months.

He photographed the area in October. Just four months later, in February, midway through the wet season, there was an improvement in ground cover from 40 per cent to 85pc.

The only "intervention" was to exclude cattle from the area, thanks to some new fencing installed with support provided by GRASS.

The revised plan for the paddock is to rest it for a few more months, then allow a light graze before the end of the 2021 wet season.

Two smaller areas on Kirkland Downs were identified as degraded.

One of them, an 8ha scald had become a cattle "camp" and the Collins' contour-ripped the area, then seeded it with a mixture of native grasses and stylos after rain. 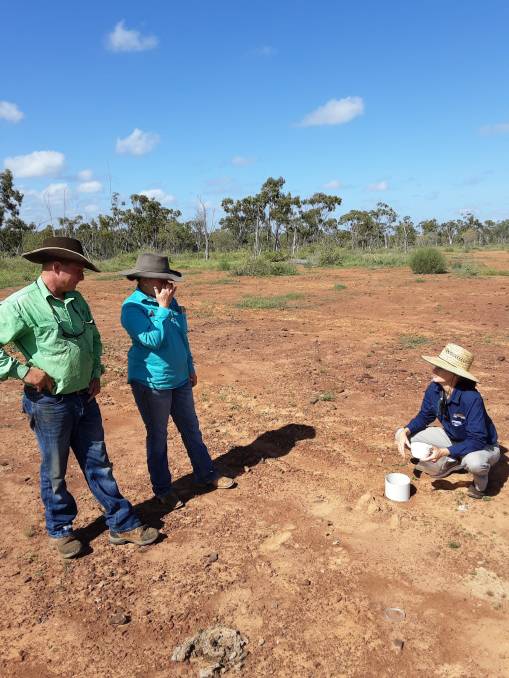 NQ Dry Tropics soil conservation officer Bernie Claussen demonstrated the benefit of their work by showing how much better water infiltrated in the ripped and grassed areas compared to bare soil.

30ha of eroded area in the upper catchment of Pint Pot Creek was also targeted in the GRASS action plan.

Cattle were excluded for a year and an additional watering point helped to relieve pressure on the creek.

Mr Nicholls said the aim of the project was to restore degraded land (C or D condition) so adequate ground cover was available at the end of the dry season to protect against erosion.

Less erosion means less fine sediment being carried to the Great Barrier Reef lagoon and a better quality of water reaching the reef.