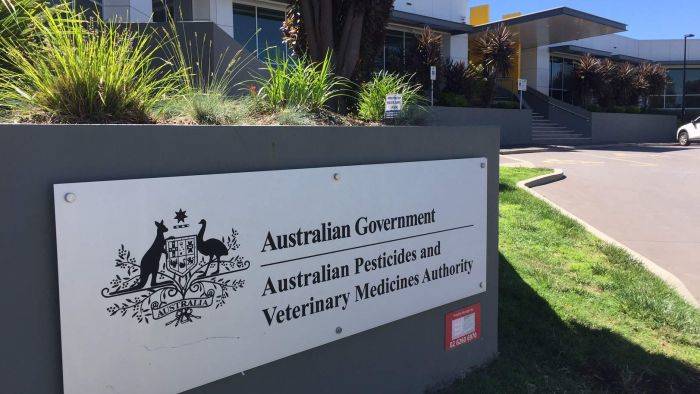 APVMA's past fours years have been turbulent to say the least. But the organisation has settled after its controversial relocation to Armidale and is performing better than ever.

AFTER a number of turbulent years, the Australian Pesticides and Veterinary Medicines Authority has settled in Armidale and is performing better than ever, industry groups say.

Former Agriculture Minister Barnaby Joyce controversially ordered the relocation of the APVMA from Canberra to the regional NSW city within his electorate in October 2016.

The move was met with grave concern from the agriculture industry. More than 100 experienced staff left the organisation, while there were reports of staff working out of the Armidale McDonald's because of delays with finding a permanent office.

It's application performance plummeted, falling as low as 30 per cent within the statutory timeframe for some categories, prompting an inquiry into its performance and relocation, which

But more than four years on, Animal Medicines Australia chief expectative Ben Stapley said the operational and administrative reforms recommended by the inquiry had paid off.

"We are now seeing the welcome results of a return to stability and certainty at the APVMA," Mr Stapley said.

However, Mr Stapley said the organisation had worked hard to address the issues and was pleased to see their dedication reflected in the performance statistics.

"It is critical that we lock the current gains in," Mr Stapley said.

"Ensuring applications are completed in a timely manner helps to ensure animal health products are available to treat health concerns in the livestock, equine and companion animal sectors."

The $26m relocation was part of the government's decentralisation agenda, however the organisation maintained an office in Canberra.

Mr Joyce, who admitted he was the only member of the Cabinet pushing for the relocation, believed companies would follow the APVMA to Armidale to be closer to the regulator, but so far that has not been the case.