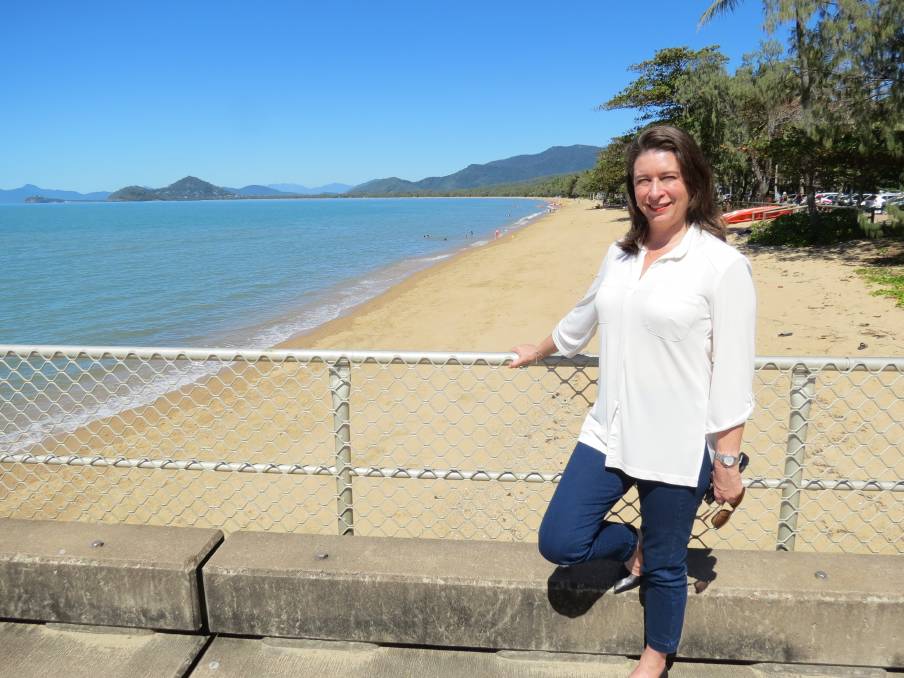 The need for draconian reef regulations being forced on the agricultural sector has been called into question following the release of a reef health report.

THE need for draconian reef regulations being forced on the agricultural sector has been called into question following the release of a reef health report.

The Reef Water Quality Report Card 2019, released last week, shows dissolved inorganic nitrogen rates on the reef had dropped by more than 25 per cent since 2013.

Farmers in the Wet Tropics and Burdekin regions were the main contributors to water quality improvements in 2018-2019.

"The overall reduction in dissolved inorganic nitrogen, the reef's highest risk marine pollutant, was 4.3 per cent in the 2018-2019 year alone," Ms Scanlon said.

"The cumulative reduction of 25.5 per cent since 2013 is positive for the future of the reef.

"Sugar cane and banana growers in the Wet Tropics and Burdekin regions were the main contributors to 2018-2019 result with improvements in chemical fertiliser and irrigation use.

"Yet we must continue this trajectory.

"It has been pleasing to hear of increased compliance with 2019 reef protection laws which introduced chemical, erosion and other practice standards."

But North Queensland-based Senator Susan McDonald used the results to slam the state government for 'ramming through' tougher reef regulations in 2019, saying the latest water quality results showed improvement had been happening for years.

"This drop in nitrogen runoff didn't happen overnight, and it has to be pointed out that the results are from 2019, the same year Labor decided to ignore evidence and submissions from farming groups to make agriculture the scapegoat for reef water quality," Ms McDonald said.

"This report is proof of what farmers had been saying all along: that they had been improving land use methods without the need for draconian new laws."

Ms McDonald was instrumental in establishing a Senate Inquiry into the evidence used by the Queensland government to impose harsh water quality targets on cane and cattle farmers, which found runoff affected just 3 per cent of the total Great Barrier Reef area.

"We now have confirmation of what the Senate Inquiry found which was that the new laws wouldn't have a significant impact on water quality because the work is already being done.

"The most recent legislative changes are now revealed as unnecessary overreach that ignored what farmers were saying.

"This report is compelling enough for the state Labor government to repeal the ridiculous new restrictions and trust that farmers are good custodians of the land and are quite capable of improving their practices without being demonised as reef killers."

Hinchinbrook MP Nick Dametto said the Burdekin and Wet Tropics regions recorded the largest increase in best practice nutrient management for sugar cane, up 6.3 per cent and 6.1 per cent respectively.

Mr Dametto said the report card showed the draconian reef regulations were not needed and said he was drafting a bill to have them repealed.

"Farmers are the real environmentalists when it comes to looking after the land," Mr Dametto said.

"They don't need Brisbane bureaucrats breathing down their necks like Big Brother telling them what they can or can't do."