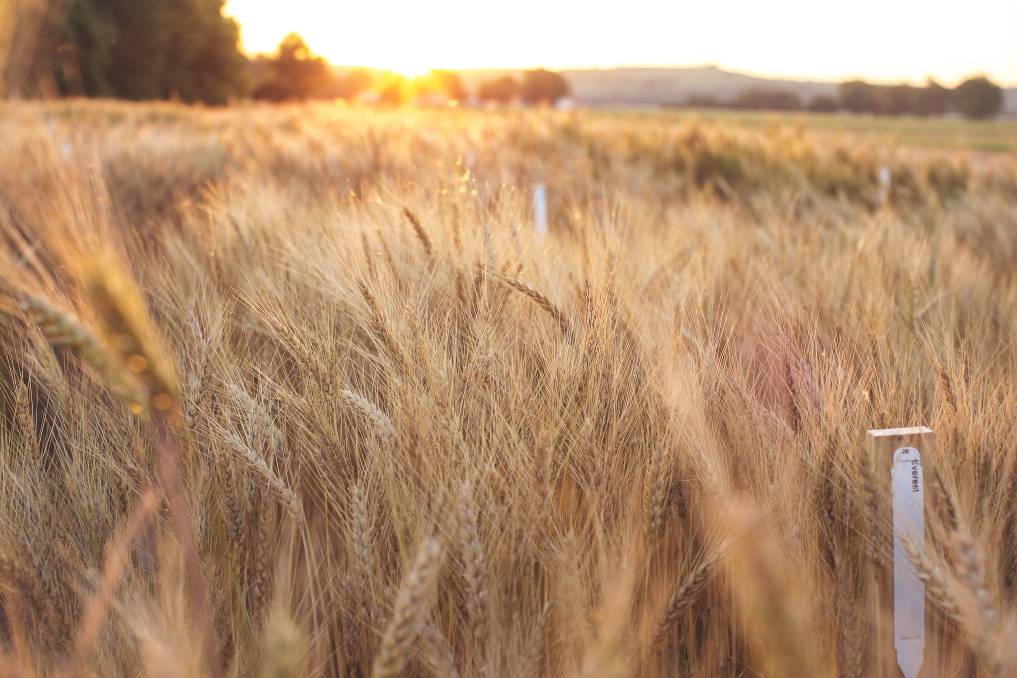 Restrictions put on grains in Russia and smaller wheat crops in the European Union and Argentina are making trade conditions more competitive for local growers.

Taxes on the export of Russian wheat came into effect last week, in conjunction with an export quota, and will be followed in March by taxes on corn and barley exports.

In December 2020, Moscow announced restrictions on the export of grain in an effort to curb food inflation.

The first is an export quota to limit exports of wheat, barley, corn and rye to 17.5 million tonnes between February 15 and June 30 this year.

Last month, the Russian government doubled the tax on wheat to 50 Euro/t ($83/t), effective from March 1.

As if that was not enough government intervention early this month, Moscow announced that the fixed taxes would be replaced by a floating tax from June 2.

This is a month earlier than the market had expected, and it will remain in place indefinitely.

The variable export levy will be imposed on wheat, corn and barley and will require sellers to register their export contracts on the Moscow Exchange from April 1.

The government will then calculate market benchmarks for each commodity, based on the export selling prices, and these will be used to establish the tax value.

Under this system, the floating tax will be triggered if the market benchmark price exceeds the government's base export price thresholds.

The difference in value between the market benchmark price and the base export price will attract a tax of 70 per cent.

The government has set the base export price indicators at US$200/t for wheat and US$185/t for both barley and corn.

Now it seems the Russian government has taken a leaf out of Donald Trump's book on free-market economics.

Just like the US collected taxes on Chinese imports and distributed the proceeds to the US farmer, Moscow and domestic millers have apparently agreed on a few billion roubles of subsidies to help businesses remain viable and combat higher domestic prices.

So, part of the state's collection from the proposed export taxes will be directed to helping domestic consumers pay higher prices for their wheat.

A tax intended to curb inflation will, in fact, likely lead to higher inflation, which is a classic market oxymoron. And I am sure the government intervention will not end there.

The continuation of an export tax into the new crop slot has provided an incentive for the Russian farmer to sell, especially with a market inverse of about US$40/t.

But a big question mark remains about new crop production in Russia, and this may be a big enough incentive for the grower to hold for the time being.

According to leading Russian agricultural consultancy, SovEcon, the size of Russia's 2021 wheat harvest is likely to be considerably lower than last year.

SovEcon said the crop entered winter in the worst shape in a decade after an unseasonably dry autumn, and while January weather was beneficial, February was disappointing.

A significant proportion of SovEcon's production cut was taken out of spring wheat output.

It expects the Russian farmer to vote with their wallet and cut plantings following the introduction of the permanent formula-based export tax.

Russia is currently the world's biggest exporter of wheat, accounting for about 20 per cent of global trade.

The taxes have already had an impact by helping to lift already inflated global prices and disrupting international tenders.

Russia is generally the leading indicator of export prices, but it is effectively out of the market while there is so much uncertainty around the new crop tax regime. The market is confused.

On the positive side, the Russian export restrictions - plus smaller wheat crops in both the European Union and Argentina - have been a bonanza for the Australian farmer.

Russian prices have been pushed to six-year highs, and now the European Union market has finally realised that the global balance sheet is getting tighter.

While tensions between Beijing and Canberra persist, China has continued to buy Australian wheat.

December exports to China were a record 800,000 tonnes, which was almost double the previous mark. And, while not as high, January shipments were still quite strong.

Chinese importers were active in the Australian market leading up to Chinese New Year and are rumoured to have purchased upwards of 400,000 tonnes for March to May shipment - and at least 200,000 tonnes for shipment in the May-June period.

There are expectations that the buying spree will continue after the New Year Holiday, and there is the possibility that sorghum will be added to the shopping list.

What about barley, I hear you ask?

While it is highly unlikely we will be fielding interest from China in the near-term, there is little cause for concern.

Despite the doom and gloom after Beijing imposed tariffs last year, Australian barley has been finding plenty of export friends - and the shipping pace is well ahead of trade expectations.