The potential for northern Australia to become a tropical cropping powerhouse has been recognised with leading specialist agribusiness supplier CGS opening an office in Darwin. 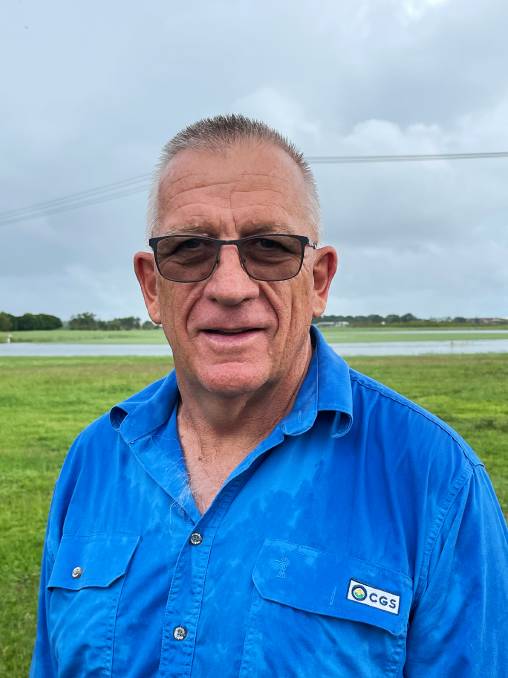 Peter Cottle is heading up CGS's Darwin headquarters. They also operate from 12 other locations in NSW and Queensland.

THE potential for northern Australia to become a tropical cropping powerhouse has been recognised with leading specialist agribusiness supplier CGS opening an office in Darwin.

The company, which focuses on broadacre cropping, cotton, horticultural production and related industries said the growing confidence of customers looking to expand in North Queensland, the Northern Territory and northern Western Australia had sparked the move.

"We see a lot of opportunities in the tropics for growers over the next couple of decades as the world looks to access reliable supply of high quality food and fibre."

CGS Darwin will provide a central hub for CGS and its industry partners to service local opportunities for growers investing in the broadacre production of cotton, grains and horticultural crops.

Respected agribusiness leader Peter Cottle has joined the company to head up its northern operations.

Mr Cottle has a diversity of agricultural experience which extends over 40 years in roles including cotton agronomy and farm operations.

He has also been involved in the general management of a number of large agricultural businesses in Queensland and NSW.

He has been pivotal in helping growers transform marginal properties into growing sustainable concerns, and to partner with agricultural leaders to uncover opportunities for long term growth and success.

"My passion has always been partnering with growers who see the potential of their properties," Mr Cottle said.

"It's great when people have a vision for improvement. That's where we come in, helping growers drive long-term productivity and success.

"I believe northern Australia offers significant opportunity for both broadacre and horticulture expansion and that it is very much an untapped region when it comes to farming.

"There are plenty of good people up here in the north who are hungry for success and I look forward to partnering and helping them to access advances in research, farming system development and new technology that we've been rolling out across Queensland and NSW.

"Now has never been a better time to invest in northern Australia."