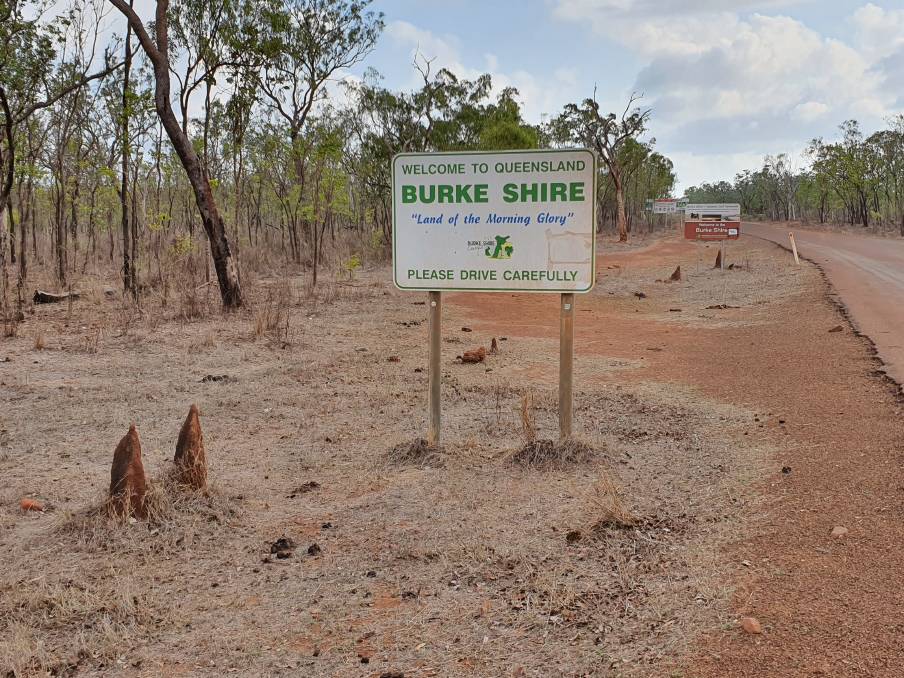 Burke Mayor Ernie Camp says they will likely need economic support during the upcoming tourist season unless residents are covered by the COVID vaccination.

As one of the country's more remote shires is asking to go to the top of the COVID-19 vaccination list in order to remain economically viable, the Rural Doctors Association of Australia is assuring remote residents they will not be left behind.

As one of the country's more remote shires is asking to go to the top of the COVID-19 vaccination list in order to remain economically viable, the Rural Doctors Association of Australia is assuring remote residents they will not be left behind.

Burke Shire Council Mayor Ernie Camp said last week that if its 350 residents were not on a priority list, it could have far-reaching health and economic impacts for them.

The shire, 425km north of Mount Isa, already paid a huge economic price last year by declaring itself a pandemic exclusion zone in March, shutting its borders for four months in alignment with neighbouring Doomadgee Aboriginal Shire Council, a move designed to protect residents across the region, many of whom are identified as Australia's most vulnerable.

Cr Camp said at the time they had seen it as the only way to ensure residents were safe.

While their economic livelihood depended on primary production, mining and exploration, and tourism, and they couldn't wait to welcome visitors back, Cr Camp said they had similar major health concerns this year.

"Evidence tells us that a lot of these visitors come from places that have been COVID-19 hotspots over the past 12 months," he said.

"We desperately need our tourists back to keep the region from being put on economic life support, but getting them back without our people being vaccinated poses a big risk."

He called on Prime Minister Scott Morrison and federal Health Minister Greg Hunt to approve Burke Shire residents for priority vaccination, saying they no longer had the ability to both keep residents safe and healthy, and ensure the economic prosperity of the region by themselves. 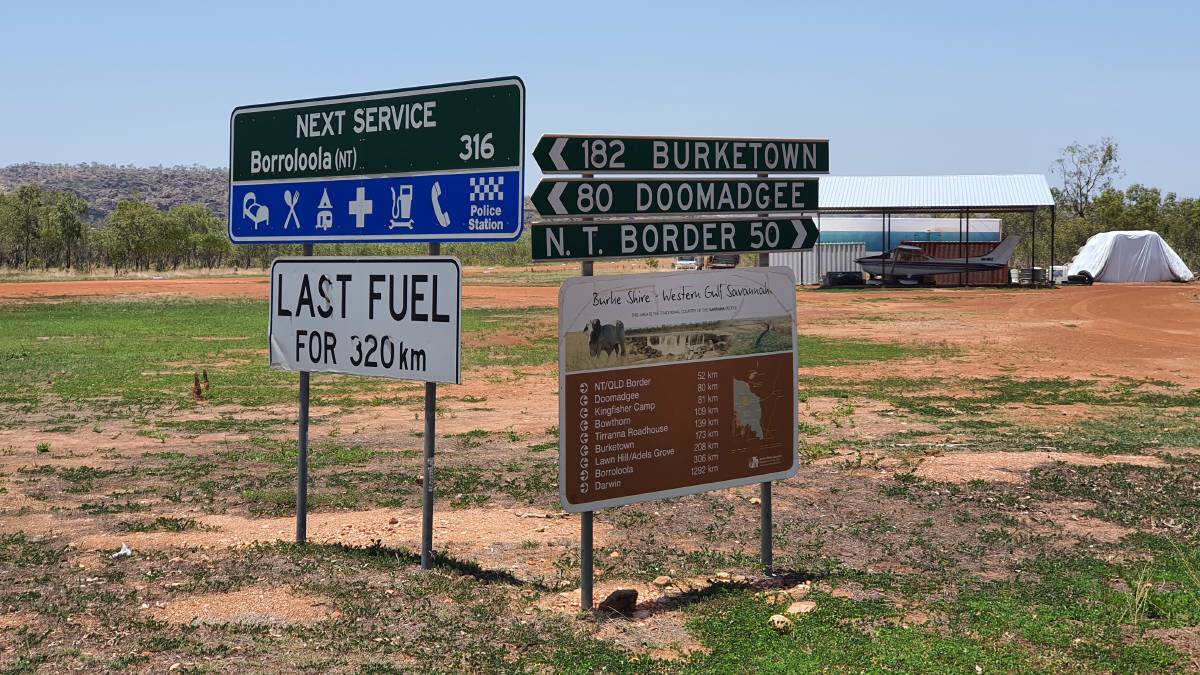 The Burke Shire is home to some of the most remote parts of Australia, including those here at Hells Gate Roadhouse.

Those in the first phase to receive the COVID-19 vaccination from Monday include quarantine, border and front line health care workers.

Phase 1b consists of adults 80 years and over, adults aged 70-79 years, other health care workers, Aboriginal and Torres Strait Islander people older than 55, adults with an underlying medical condition, including those with a disability, and critical and high risk workers including defence force personnel, police, fire, emergency services and meat processing industries.

Rural Doctors Association of Australia CEO Peta Rutherford said while the Burke Shire and similar rural and remote communities may not be the first to receive vaccinations, they were in the mix.

She said RDAA believed it was appropriate to vaccinate those most at risk first, but at the same time they had been working to ensure that capital cities didn't move onto phase two of the vaccination program before the first phase had begun in rural and remote parts of the country.

In one sense, rural communities may benefit from their small size, she said, in that those outside the priority target groups may receive a vaccine rather than wasting doses.

"The government has to be aware that if they're sending a team in to vaccinate in a rural and remote area, their resources are better spent doing a large cohort rather than 10 at a time," Ms Rutherford said. "They have to get the most out of their visit."

As well as it making more sense not to fly back to a rural community every other week to vaccinate the next cohort, the need to not waste multi-dose vials will also come into play, according to Ms Rutherford.

She said the Pfizer vaccine had six doses in one vial while the AstraZeneca one contained 10 doses, which had to be used within five days once defrosted.

"We don't want people to jump the queue but not wasting the vaccine is key," she said.

Another factor in how many people can get vaccinated at the one time in a remote area was how many vials could be safely packed into the means of transport.

Ms Rutherford said that as a mass vaccination program, it would be a very coordinated and structured program.

"People won't just be able to rock up to their GP," she said, but added that as more quantities of the vaccine became available, more GPs would come online as providers.

According to an RDAA media release, the Pfizer vaccine will be delivered through hospital 'hubs' across Australia, and in residential aged care and disability care facilities.

Logistics company DHL has been engaged to support the distribution of the Pfizer vaccine across Australia via a network of 200 ultra-low temperature portable freezers, it said.

RDAA president John Hall said there were over a million phase 1A eligible people spread across Australia, which would take time to cover.

"With 140,000 doses arriving this week, if we received the same number of doses every week, it would still take two months to reach all of these people - just with their first dose," he said.

"Once the domestic supply of the AstraZeneca vaccine becomes available, which is able be stored in the fridge alongside other vaccines administered by GPs, then it will quickly be available to more of the community."

Federal Regional Health Minister Mark Coulton said there were hundreds of distribution points nationwide and further sites would be finalised in coming weeks.

Cr Camp acknowledged that there were numerous regional communities facing the same scenario as his as the dry season approached, and said his council was committed to working with the federal government to overcome any logistical issues the remoteness of Burke Shire presented to rolling out the vaccine.

We love connecting with our readers and one way is through our daily newsletter, which delivers all the big ag news right to your inbox. Sign up here!