In any breeding herd or flock, the timing of weaning is a major determinant of profit. 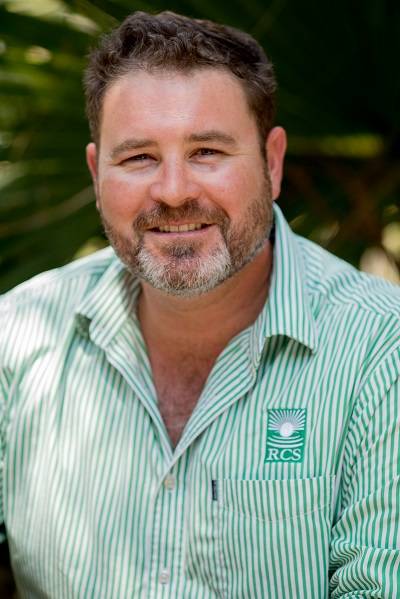 In any breeding herd or flock, the timing of weaning is a major determinant of profit.

Weaning is our major tool to maintain body condition score (BCS) on our females.

The goal is to have cows in BCS 3+ at calving and ewes BCS 3+ at lambing and joining. If we wean too late and can't pick them back up to BCS 3+ before calving/lambing, then we either will see lower re-conception rates, or need to look at feeding them to regain condition.

If you haven't received much of a growing season, then early weaning may be an important strategy for next year's production.

Weaning is a driver of re-conception rates

In a cattle operation, you are effectively weaning now for next year's calf. If the cows aren't in BCS 3+ at calving later this year then may not have enough condition to calve down, start lactating, lose some condition and THEN start cycling again and go back in calf.

Research has found that preg test rates for cows calving at BCS 2+ could be 32 per cent lower than cows with BCS 3+.

If feed quality and quantity is limited, you have two choices to achieve good preg test results next year.

Nutrient intake above maintenance requirements goes into production (what we get paid for).

Therefore it is more economic to feed a small weaner than to feed a cow or ewe.

Weaning can reduce your stocking rate approximately 30pc+ if you keep the weaners on farm.

If you wean and truck the weaners off farm then you'll reduce stocking rate by at least 50pc on those cows/ewes.

If you are early weaning, we recommend you develop strategies specific to your own circumstances with support from experts.

The story Critical to get weaning right first appeared on Queensland Country Life.