The co-operative farming model has proved itself to be the most resilient in the tough times that agriculture has faced, and farms across the country are reaping the benefits.

This is sponsored content for the Business Council of Co-operatives and Mutuals.

The co-operative farming model has proved itself to be the most resilient in the tough times that agriculture has faced, and farms across the country are reaping the benefits.

When the primary producers at Western Australia's Sweeter Banana were setting up their banana co-operative, there was initial resistance, even arguments in the warehouse. But the proof is in the (banana) pudding. Business Manager Doriana Mangili is blunt: they wouldn't have survived if they weren't a co-operative.

They've dealt with increased competition, cyclones and geographic isolation, but Sweeter Banana has not only remained profitable, the co-operative has pioneered the lunchbox banana market and built a future for its farmers and community. All through sticking together and thinking differently.

Mountain Milk's Stuart Crosthwaite also believes forming a co-op with local dairy farmers saved his business from the brink after the Murray Goulburn collapse. "We were not receiving a fair market price for our milk," he said. "It was unbelievably stressful financially. I was questioning whether I wanted to be farming any more. It probably would have been simpler to put a company together and just get on with it, but the co-op structure really hit a chord with us, because everyone was equal."

And forming a co-op - the Limestone Coast Fishermen's Co-operative - has had a huge positive impact not only on South Australian fishers but the local community, said founding member and inaugural chair Rodger Long. "Fishermen understood something needed to be done, which made it a lot easier to form," he said. "We have the security of numbers together and provide openness and transparency to everyone - especially important during this COVID time."

What is a co-operative?

Agricultural co-operatives seek to maximise the benefits to their farmer members by helping them access markets, services and products on a more cost-effective basis than could be achieved individually.

Co-ops allow farmers to own the supply chain from paddock to plate and scale their businesses to compete more efficiently without losing their independence. At minimum, all you need is five members. There are co-operatives for grain crops, livestock, dairy, horticulture, fishing and forestry, as well as agricultural logistics, farm supply and irrigation.

Agricultural co-operatives ranging from small to very large have been around for as long as people have been farming. But primary producers are increasingly turning to more collaborative farming models. 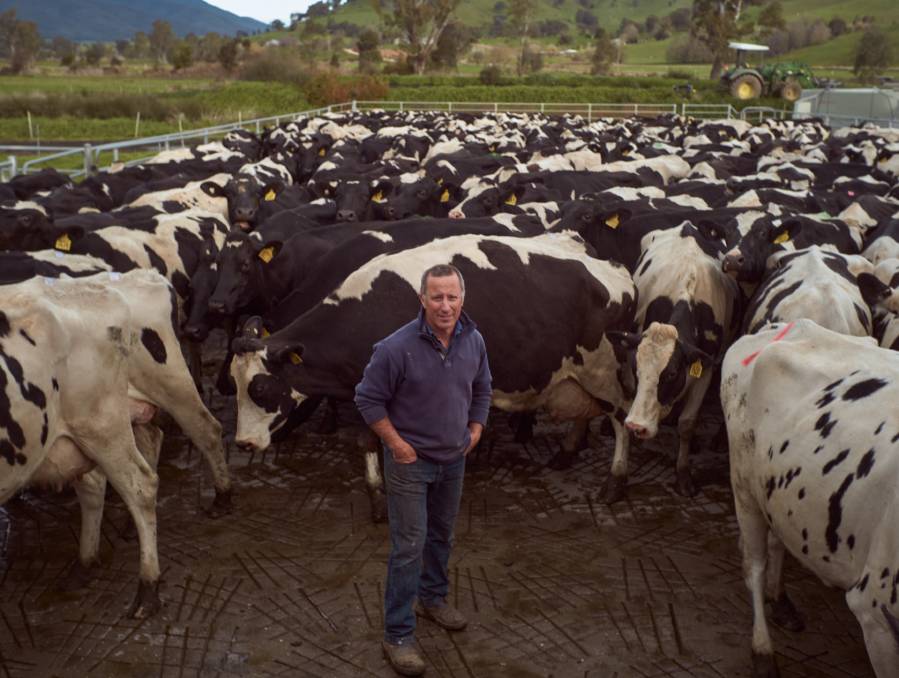 The co-operative business model has proved itself to be the most resilient in the tough times that agriculture has faced: drought, floods, fires and global trade issues. And experts say that the co-operative farming model has protected Aussie agribusiness during the pandemic. Because of their co-operative membership, co-op farmers are confident of a more positive future for their businesses even in the face of crisis.

These collaborative enterprises are run by people with diverse backgrounds, beliefs and motivations, who say if they were not part of a co-operative, they would not be performing as well. By working together to face the challenges of farming in uncertain times, the co-operative structure has future-proofed their farms. Another major benefit: co-operatives give back to their local communities and invest directly back into the local economy.

Is a co-op right for us?

The Business Council of Co-operatives and Mutuals (BCCM) has registered an increased rate of inquiries about the co-operative model from primary producers, via the organisation's dedicated hotline on 1300 665 174, their website coopfarming.coop and through other educational initiatives such as a free mentoring program with experienced agricultural co-op managers and directors. Others have tuned into the online series Co-operative Conversations (coopfarming.coop/episodes), featuring interviews and roundtables on farm business topics with Australia's top primary producers and experts.

BCCM CEO Melina Morrison said she was not surprised by the rise in interest.

"During the pandemic, farmers are looking into different business models, and more and more farmers are interested in the co-operative structure," she said.

"We've seen a huge groundswell of interest in finding out about co-operative farming. We've fielded more than 100 calls and inquiries over the last couple of months from farmers wanting to set up a new co-op or expand an existing one. 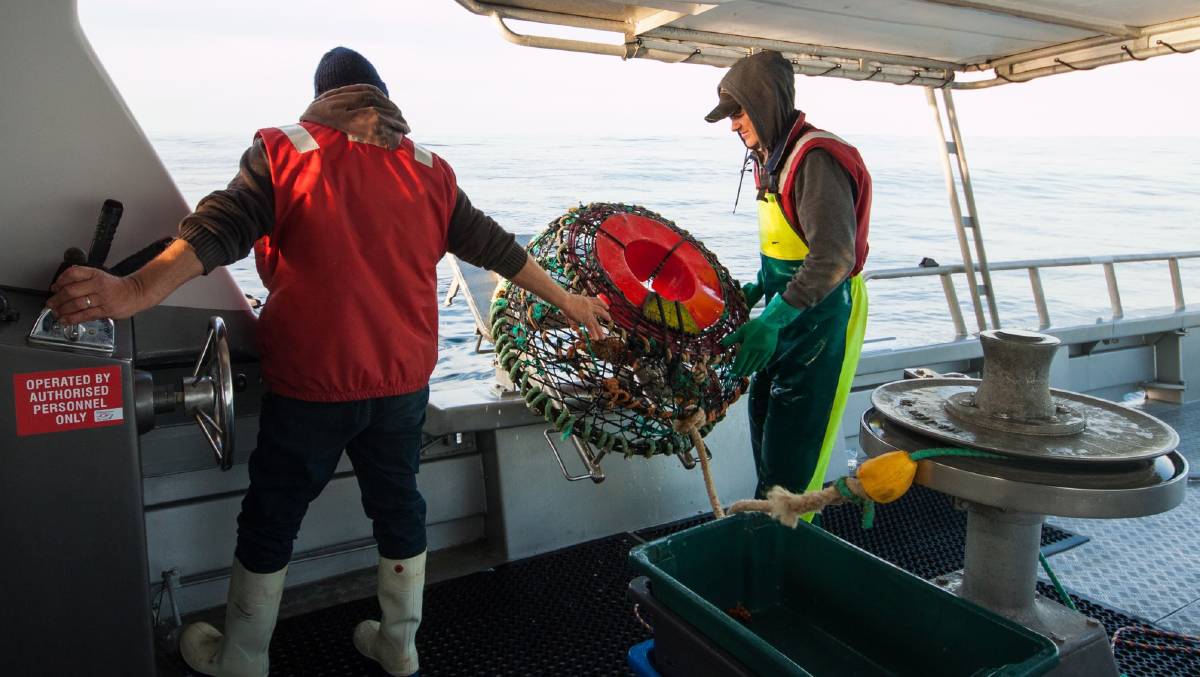 Positive impact: The security in numbers of a co-operative has been especially important during the pandemic period for the Limestone Coast Fishermen's Co-operative. Picture: Supplied

"A farming co-operative has often formed from adversity in the first place, so it is no surprise that the model is being looked at in these challenging times. Many bushfire-affected communities are looking at what the co-op model offers.

"Co-operatives are a collaborative response to market failure in a crisis. When you're in a sticky place and you're trying to work out how to reduce your input costs, manage the supply chain, find new export markets, pivot your business or return more value to the farm-gate, a co-op is a tried and tested model."

In a co-operative, farmers can pool financial capital and share information, expertise and individual strengths.

"This ensures the co-operative model is more resilient," said Ms Morrison. "There has never been a better time to come together and explore ways to protect Australia's farming businesses and communities, and the huge contribution they make to food and fibre supply, biosecurity and the economy."

BCCM's program, Co-operative Farming, is aimed at futureproofing farms and keeping them in Australian hands by supporting farmers, fishers and foresters through the formation of new agricultural co-operatives and fostering resilience and growth in existing co-operatives.

The program is designed to help farmers wherever they live, supporting primary producers to help themselves and learn from other farmers. Besides the advice hotline, mentoring from other farmers, free online education courses, 90 per cent bursaries towards the cost of co-op education courses, and the video and podcast series, there are also free tools and resources to plan, for setting up and growing co-op businesses. You can contact the program to request the virtual or 'in-person' workshop 'Is a Co-op Right for Us?' workshop.

Learn more about the contribution of agricultural co-operatives to Australia at coopfarming.coop. Contact the program directly at coopfarming@bccm.coop or 1300 665 174.

This is sponsored content for the Business Council of Co-operatives and Mutuals.