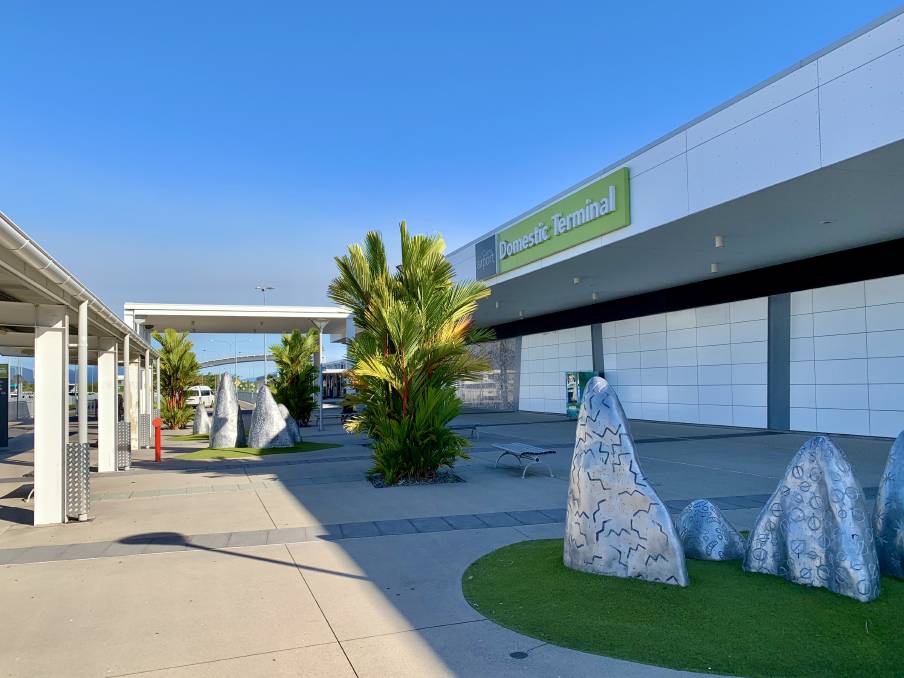 Cairns has recorded a historic case of COVID-19. Picture: Kgbo.

The mystery behind Cairns' COVID positive sewage tests has been solved with a traveller who returned from the Congo last year since testing positive to the virus.

THE mystery behind Cairns' COVID positive sewage tests has been solved with a traveller who returned from the Congo last year since testing positive to the virus.

The man in his 40s arrived back in Australia in September and undertook his 14 days mandatory hotel quarantine, before he was released after testing negative to the disease.

But Queensland's Chief Health Officer Jeannette Young said the man had taken a COVID-19 test this week before returning to work and it returned a positive result.

Dr Young stressed the man had no symptoms, and was no threat to the general public.

"He's totally well, asymptomatic, so we think that is most likely a persistent shedding," Dr Young said.

"We know you can shed for up to nine months after you're positive and it probably explains why we've continued to have all of those positive sewage results in North Cairns.

"We've had quite a few of those and we've not been able to explain them, he lives in North Cairns, so that's the most likely explanation.

"We're going to do some additional testing just to confirm all that but I'm very confident that will be a historical case and not infectious at the moment."