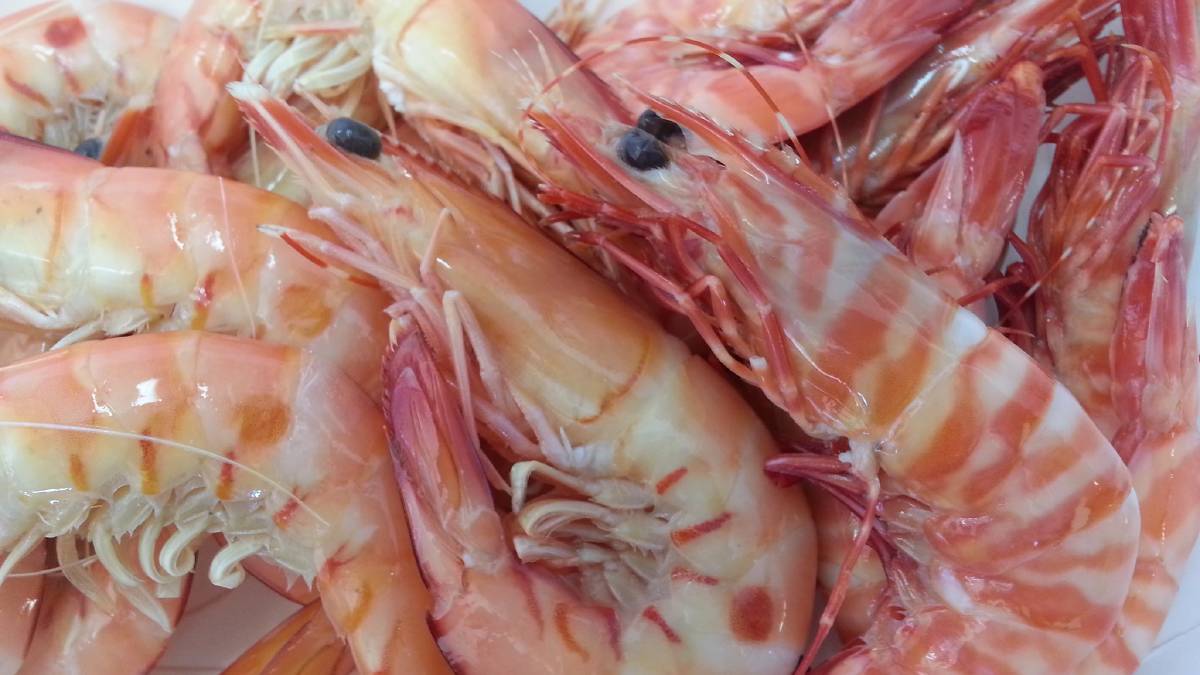 Another Queensland government reform agenda put out for comment over a holiday break is raising concerns with the primary producers involved.

Another Queensland government reform agenda put out for comment over a holiday break is raising concerns with the primary producers involved.

Public consultation on the draft Sustainable Fisheries Strategy was released on December 22 and closes on January 31.

According to the Queensland Seafood Industry Association, the process was begun at the busiest time of the year for Queensland's commercial fishers.

"Christmas is a massive time of year for commercial fishers as demand is very strong, and this year due to COVID-19 we have seen some strong sales as people are looking to buy local-caught seafood," QSIA CEO Eric Perez said.

"We believe the process has been engineered to appear that industry is not interested in commenting on the many, many issues facing harvest strategies.

"There is a perception that the process is a tick and flick exercise so that the state government is seen to have sought feedback from commercial fishers."

Mr Perez said there were many diversified fishers who work in multiple fisheries who were having a lot of reading to do in a "ridiculously short time frame" that didn't take into account the multiplicity involved.

"Again the question posed is, why would you run a feedback process of the magnitude and impacts harvest strategies will have on commercial fishers during our busiest time of year."

Mr Perez also said the documents were vague and didn't in any way give commercial operators the full picture of how harvest strategies would impact individual fisheries.

He also questioned why the survey could be taken anonymously.

Yvette D'Ath, who is the acting Minister for Fisheries, said finalising harvest strategies was a key step to enable the state's fisheries and fishing stakeholders to be ready for new management arrangements on September 1.

"Public consultation has been a key tenet of the Sustainable Fisheries Strategy since the reforms commenced and this is a continuation of that process," she said.

"A formal period of consultation by Fisheries Queensland is open until January 31 and I encourage all fishing stakeholders to provide feedback on the harvest strategies online."

The government is also seeking expressions of interest for stakeholders to join 10 fishery working groups.

"Fishery working groups provide important operational advice on the management of specific fisheries and serve as an effective communication and consultative forum between fishing stakeholders, Fisheries Queensland and the government," Ms D'Ath said.

"Fisheries Queensland is seeking a range of stakeholders including commercial and recreational fishers, charter operators, seafood marketers and processors and people with conservation experience to join the fishery working groups."

Under the Sustainable Fisheries Strategy, working group membership is renewed every two years, and members of the original fishery working groups have been thanked for their efforts.

Two new fishery working groups will review Gulf of Carpentaria inshore and East Coast Spanish mackerel fisheries while the Rocky Reef Working Group will be re-formed to continue its work.

Ms D'Ath said a new Vessel Tracking Working Group will be established and a dedicated e-hub engagement portal had been launched for stakeholders as part of a Fisheries Queensland review of vessel tracking.

"Vessel tracking is an important for part of providing ongoing commercial access to fisheries resources and the Queensland Government wants to work with commercial fishers to address their issues and find workable solutions," she said.

Expressions of interest to join the new fishery working groups, including the new Vessel Tracking Working Group, are also due by January 31, with the first meetings likely to commence in March.

To nominate for the fishery working groups, provide feedback on the draft harvest strategies or view the vessel tracking portal, visit https://daf.engagementhub.com.au/