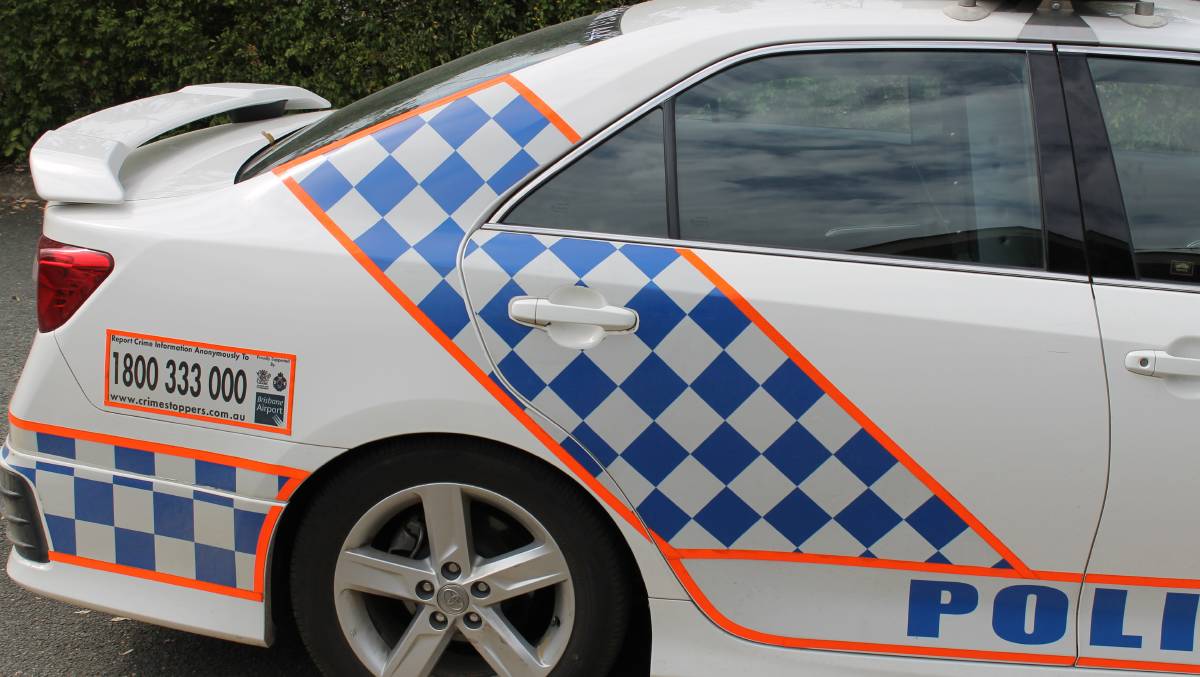 A YOUNG man was killed after he was stabbed in the stomach near Ingham's main street on Sunday night.

A YOUNG man was killed after he was stabbed in the stomach near Ingham's main street on Sunday night.

The 20-year-old man was walking on McIlwraith Street with two females, aged 25 and 16, when another man approached the group about 11.30pm.

Townsville Detective Inspector Chris Lawson said an altercation broke out between the two men, which resulted in the 20-year-old being stabbed.

The two females and passers-by started CPR on the man before paramedics arrived. He was taken to Ingham Hospital in a critical condition but died about 12.40am.

He said police had identified a suspect, but no arrests had been made this afternoon.

"We have an idea as to who we're looking for and we do have a person of interest and we're seeking to find that person... to further the investigation," Insp Lawson said.

He said the trio had been at a friends house and were walking through Ingham when they were approached near Townsville Road.

The suspect was known to the two females, but police were still working to determine any connection to the victim.

Insp Lawson said the weapon used in the incident had not been found and police had declared a crime scene at both where the incident occurred and an adjacent skate park.

"It definitely wasn't a random attack and I don't think there's somebody out there in the community running around with a knife that we need to be concerned about."

He said police were reviewing CCTV throughout town and urged anyone who may have witnessed the attack, or have dashcam footage, to come forward.

"We are trying to establish the exact timeline of what's occurred, who was there were everyone arrived because there was also people in the general public who drove past and provided assistance as well.

"We need to catch up with every person who was there to establish what's occurred and make sure we have the full picture how everything has happened and who is responsible."