It is essential that the voices of stakeholders, businesses, workers, families, and communities which underpin them are heard. 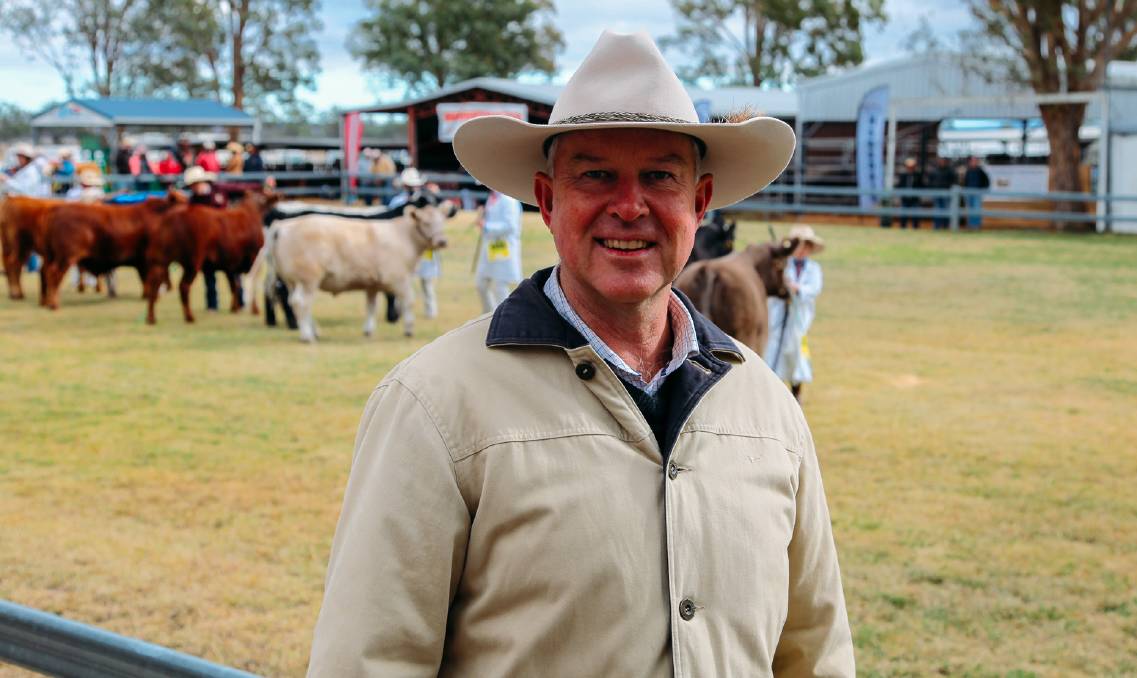 Tony Perrett says the next four years will be about listening and developing a platform that supports and represents our farmers and their communities.

I know for many in rural and regional Queensland the state election in October was not the result they wanted to see.

Despite losing the election, the Liberal National Party was rewarded with an increase in support throughout the rural, agriculture and resources seats that we already held.

For that continued support, my colleagues and I will fight even harder for our communities and the industries that support them.

The LNP took to the election a platform that was unashamedly pro-agriculture and pro-regions.

This comprehensive plan was bold in its agenda to build new water infrastructure, lowering input costs such as water and electricity for farmers as well as cutting red and green tape. But after another election loss the only responsible course of action will be to get back to the grass roots and reset our policy platform.

This is not to say we throw everything out, but the next four years will be about listening and developing a platform that supports and represents our farmers and their communities.

As a member returning to the role as agriculture, fisheries and forestry spokesman under the new leadership of David Crisafulli, I have been tasked to get out, listen and to hold this Labor government to account.

Queensland's agriculture, fishing, and forestry sectors are a key pillar of our state's economy.

These industries make a significant contribution to our economy and are responsible for creating and supporting thousands of jobs and communities throughout the state especially during the economic impact from COVID-19.

Queensland's agriculture is worth $18 billion. It employs more than 300,000 people throughout the supply chain and 60,000 people directly.

It operates on 84 per cent of the state, or 144 million hectares. It makes up 15 per cent of Queensland's total exports.

On any measure it is one of our most fundamental and important economic pillars.

Queenslanders in these industries make significant personal and financial commitments to the sectors which are closely intertwined with their lives, families, and communities.

As such it is essential that the voices of stakeholders, businesses, workers, families, and communities which underpin them are heard. We cannot allow our proud agricultural industries and communities to be taken advantage of by Labor.

The LNP will fight for clarity and a fair deal on Labor's lauded drought reforms and fight cuts to subsidies.

The LNP will continue to demand a better deal on agricultural education, especially for the disappointing state we see the former Longreach and Emerald Agricultural Colleges in.

The LNP will continue to demand a better deal from our state government's significant investment into RD&E for our farmers.

The LNP will continue to fight for a fairer level of support when it comes to bolstering our biosecurity protections and fighting invasive pests and weeds.

I look forward to over the next four years getting throughout Queensland meeting and engaging with you to help develop sound and practical policies so that agriculture, fishing, and forestry remain one of our state's most important and valuable economic drivers.