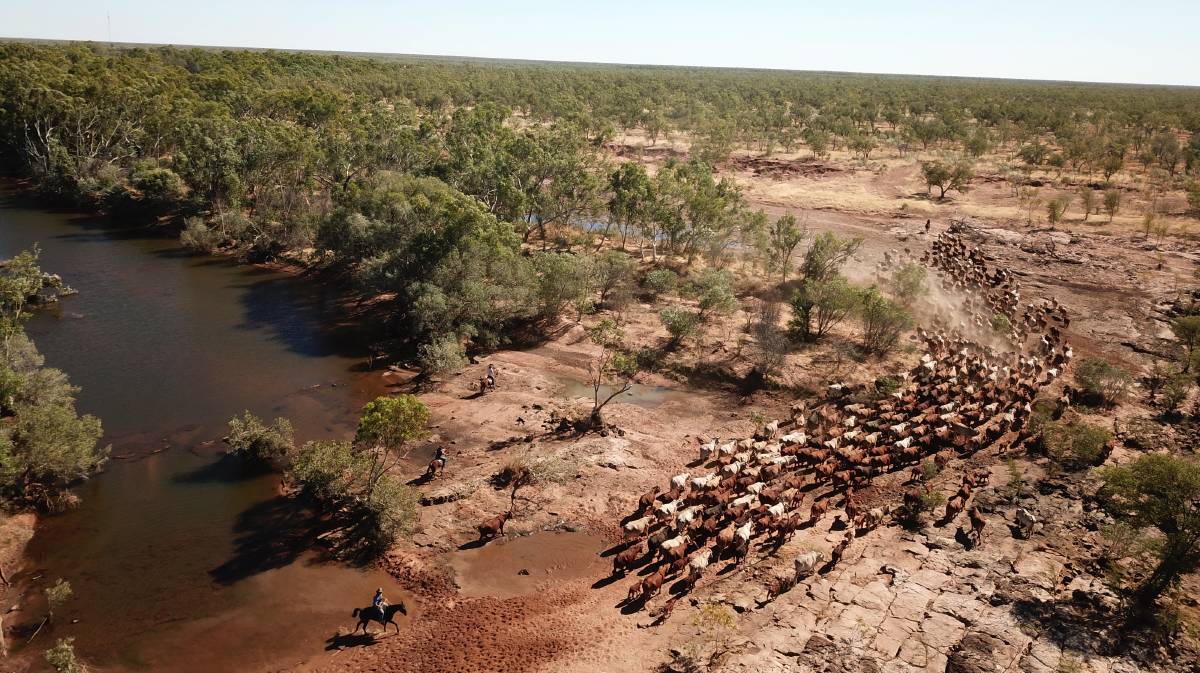 Land values escalate to never seen before levels during 2020.

THE potent combination of record high cattle prices, extraordinarily low interest rates and agriculture suddenly finding itself as the 'safe haven' for investors in a COVID-19 rocked world, saw land values escalate to never seen before levels during 2020.

Auctioned by Ray White Rural in September, Nardoo was offered by Peter and Ann Woollett with about 5500 cattle and station plant.

Notably five of the 11 parties that registered to bid on Nardoo were active at the auction, which opened at $20m before racing away to the end price.

Nardoo's estimated carrying capacity is 8000 breeders with progeny to weaning.

The McMillan family based at Corella Park, Cloncurry, also stepped up its stake in the beef industry, paying close to the $40 million asking price for the John and Kate McLoughlin's Roxborough Downs and Mudgerebar Station aggregation near Boulia.

The McMillan family paid close to the $40 million asking price for the Roxborough Downs and Mudgerebar Station aggregation near Boulia.

The purchase of the 423,494ha (1.05m acres) Channel Country aggregation on a bare basis followed on from McMillan Pastoral's acquisition of Wollogorang and Wentworth on the NT side of the Gulf for $53 million in May, including 30,000 Brahman cattle.

Operating across 3.2 million hectares of land with a stated carrying capacity of 300,000 head of cattle, CPC's Queensland operations include Wrotham Park, Allawah and Isis Downs; Newcastle Waters, Dungowan, Manbulloo, Kirkimbie, Bunda and Carlton Hill Station in the NT and WA; and interests in two feedlots in Indonesia.

Terrick Terrick had a 105-year history as a Merino sheep stud before being purchased in 2001 by the Pearson family's Bull Creek, who used the property for organic cattle production.

The large scale 135,200 hectare (334,086 acre) cattle breeding and fattening property was the last of the last of seven significant properties offered through Bentleys International Advisory.

Brigalow country continued to appeal. Jim and Kaye Bock's Wandoan property Kilto, sold mid-year through an expressions of interest process for about $1400/acre to the neighbouring Webster family. 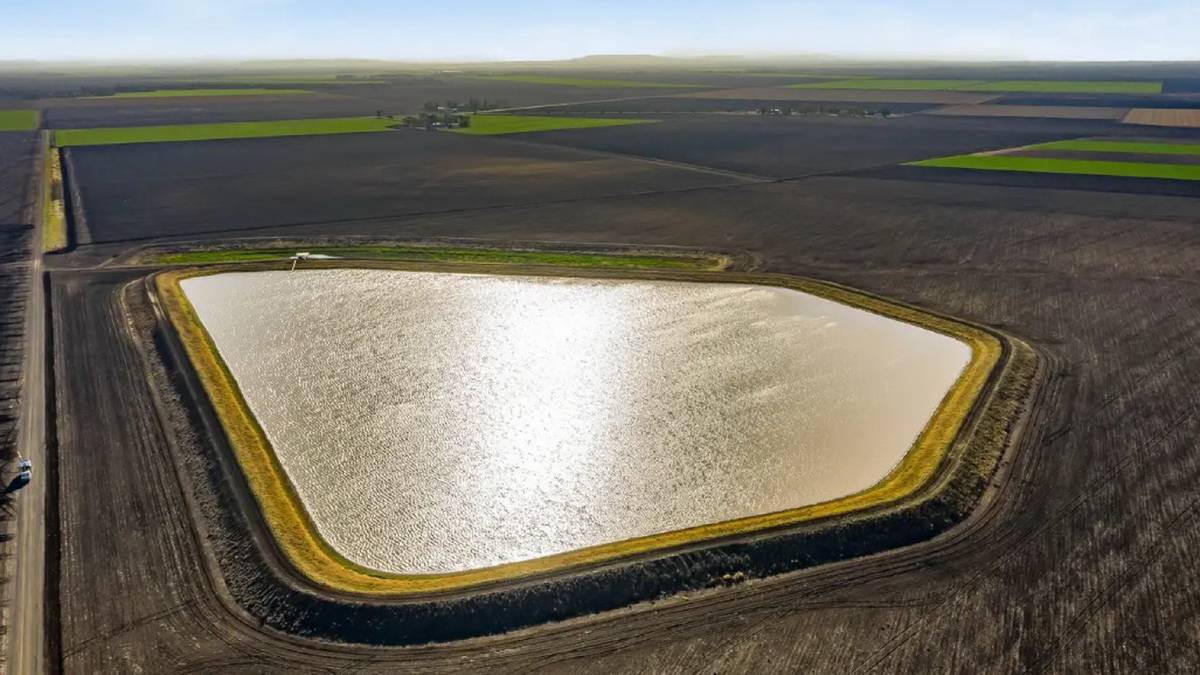 Also reflecting the demand for blue chip country was the sale of Bob and Liz Morris noted 9540ha (23,573 acre) Goondiwindi property Welltown Station for $31.25m to the Cameron family.

The sale through Nutrien Harcourts was notable because it was sold before an advertised expressions of interest campaign had been allowed to run its course. Welltown has 3640ha of dryland cultivation with the balance being mostly black soil Mitchell grass country.

Wally Taylor's 2950ha (7289 acre) Goondiwindi property Parkdale sold for around $40m through JLL Agribusiness and Nutrien Harcourts. The property was offered with more than 8800ML in water entitlements, underpinning the value of the investment.

One border property sure to create plenty of interest in the New Year is the Duddy family's 12,141ha (30,000 acre) property South Callandoon. In 14 freehold titles and boasting significant irrigation, dryland farming and grazing country, the property will be marketed by Nutrien Harcourts.

Brain and Rhonda Harris's Glamiston aggregation at Pampas sold for a very impressive $9.1m ($14,043/ha-$5774/acre) through an expressions of interest campaign run by Ray White Rural. The 648ha property has 89ha of irrigation and comprises of highly productive black, self mulching clay soils 30km west of Pittsworth.