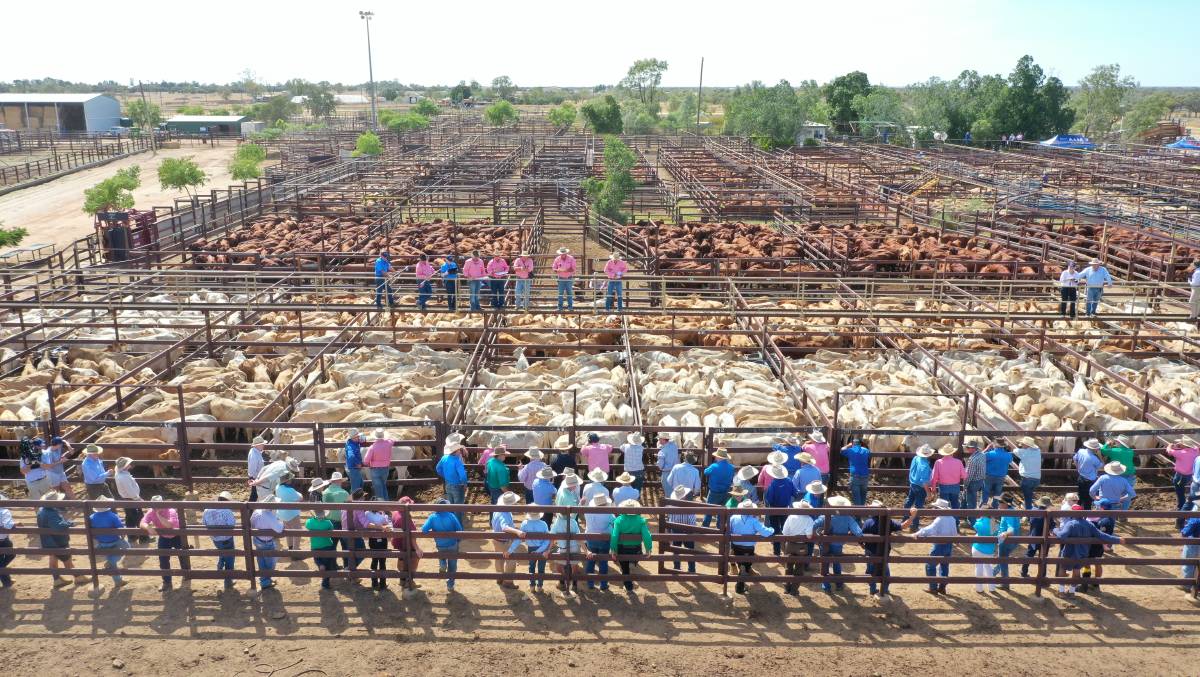 The last sale in the Longreach yards was in March 2019 when 6000 AACo steers were offered at a special store sale. Pictures supplied.

Monthly prime and store sales are scheduled for the WQLX Longreach Saleyards from next March after a hiatus of almost seven years.

Monthly prime and store sales are scheduled for the WQLX Longreach Saleyards from next March after a hiatus of almost seven years.

The only respite was the March 2019 special store sale of 6000 AACo steers.

AAM Investment Group's northern regional development manager Gavin Tickle said they were advising of their plan now to give selling agents plenty of time to get cattle lined up for the new year.

As well as the Friday sales planned once a month from March through to June at this stage, the main yard redevelopment is getting closer to starting.

Mr Tickle said they had begun with the transit area with shade and upgrades to feed bunks, and were anticipating presenting their master plan for the centre to potential users in Longreach early in the new year.

"One of the challenges is to get new ideas to fit within the existing infrastructure, to manage cattle flows and reduce bruising," he said. "We're leveraging off what the council has done, and the basic bones will stay in place."

The big ticket items will undoubtedly be a new full-deck weighing system and a new ring selling system that will combine in-person and online buying.

Mr Tickle said the latter would be the centre's big point of difference, giving them the ability to engage with buyers, both online and in person at the facility.

"There will be a high level of comfort, out of the heat and the elements, using quality camera and streaming technology," Mr Tickle said.

Weighing pens of cattle before they enter the closed-in ring means that data will be available along with information such as breed type and dentition.

"Buyers will know exactly what they're purchasing," Mr Tickle said.

The redevelopment is expected to take 18 months to complete and traditional pen selling will be how sales will be conducted in the meantime. 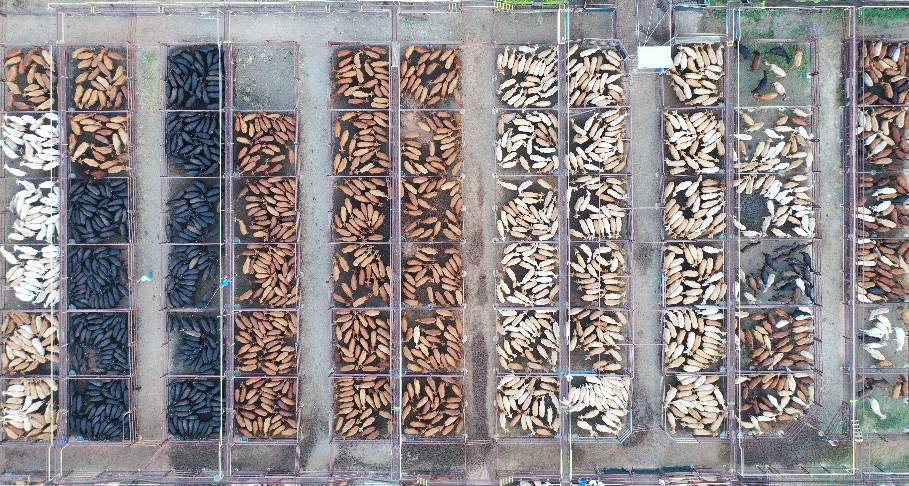 The last sale in the Longreach yards were in March 2019 when 6000 AACo steers were offered at a special store sale. Picture supplied.

The AAM Investment Group signed a 30-year lease agreement with the Longreach Regional Council in mid-2017, and a state government $874,120 Building our Regions funding injection was announced in May this year.

The total cost of the Western Queensland Livestock Exchange project was estimated at $3,274,120 and it received $500,000 in a 2018 Building our Regions funding round for a rail siding extension.

Contributions are being made by AAMIG, and $719,548 was received this year from the federal government's Building Better Regions Fund.

Getting cattle sales restarted at Longreach were one of the issues scrutinised at a forum by the newly set up GroWQ body that grew out of a Longreach Regional Council agricultural advisory committee.

Founding chairman James Walker said upon inspecting the facility as part of a tour of local infrastructure in early December, it was felt that all that was needed was for a sale date to be set.

"Longreach is very close to where all the cattle are up north and the Territory, so it's a really good point to get to, given the distribution from here through to Rocky or down south," he said, acknowledging that rain would be the trigger to set things moving.

He also said he expected selling fees to be very competitive once sales began in the redeveloped facility, because so much funding had been attracted.

"They'll have a real competitive advantage there I think, because there's no loan structure around this, they can lower the selling fees."

For Mr Walker, restarting cattle sales at Longreach were an absolute necessity if the town wanted to get back the bustle of 2012-13 at the height of sales, when around nine agencies were in operation, all employing people and filling office space.

"It was a real social hub out there as well as looking at the lines of cattle," he said.

"The company that's invested in WQLX is extremely capable of executing sales, and their plans for the expansion are pretty extraordinary.

"They'll be definitely a saleyard to behold once they're built."